09:05 Is the government's plan for helping vulnerable kids working?

A charity which co-ordinates a new scheme providing wraparound care for vulnerable children in Hamilton says it is being undermined by a lack of resources - and families are falling through the gaps. Children's Action Teams have so far been extended to ten regions as part of the governments implementation of the new Vulnerable Children Act. One of the first teams was launched in Hamilton in September last year. Nine to Noon speaks to Ngaio Gillies from the Kirikiriroa Family Services Trust, and the National Children’s Director, Sue Mackwell.

It's a risky job being a mountain guide from Nepal's ethnic Sherpa community, for a tiny share of a multi-million dollar reward. Norbu Tenzing, son of Tenzing Norgay speaks out about the "business of Everest," as is laid bare in the Sherpa  documentary which tells of the people who pay the greatest price.

Norbu Tenzing works as vice-president of the American Himalayan Foundation which funds education and healthcare projects for Sherpas, Nepalis and Tibetans throughout the region. 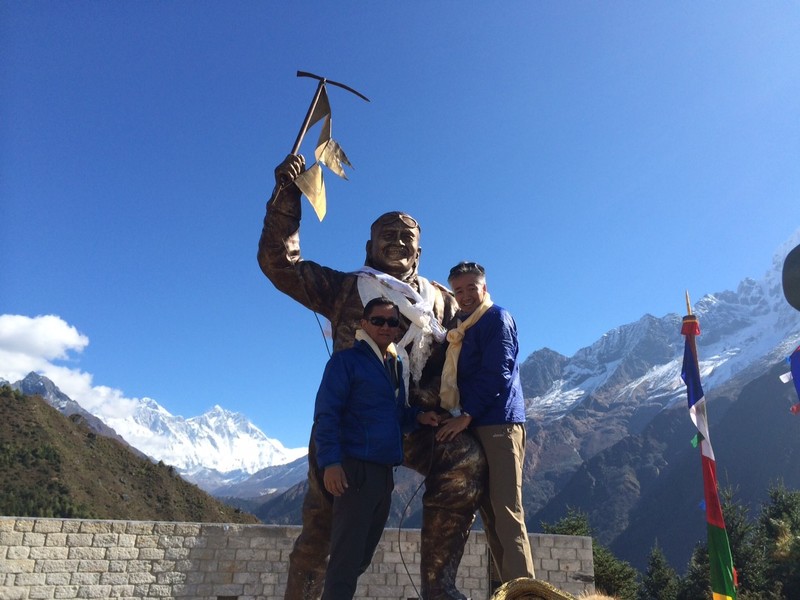 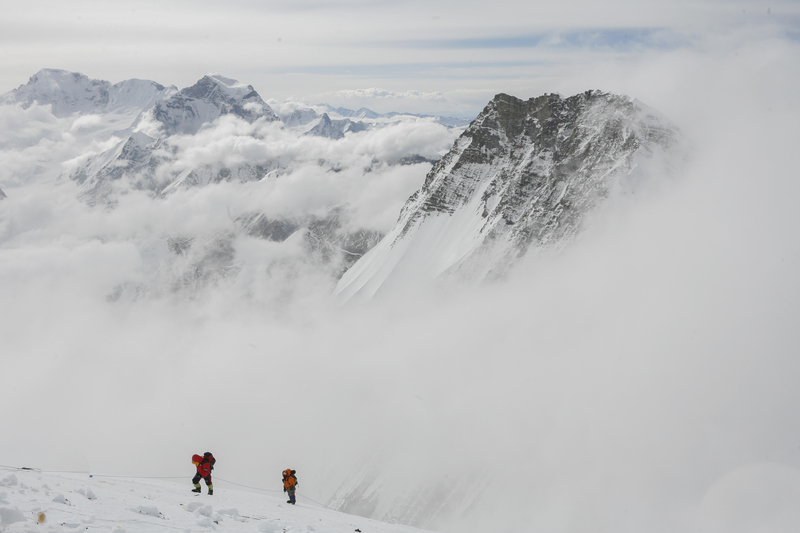 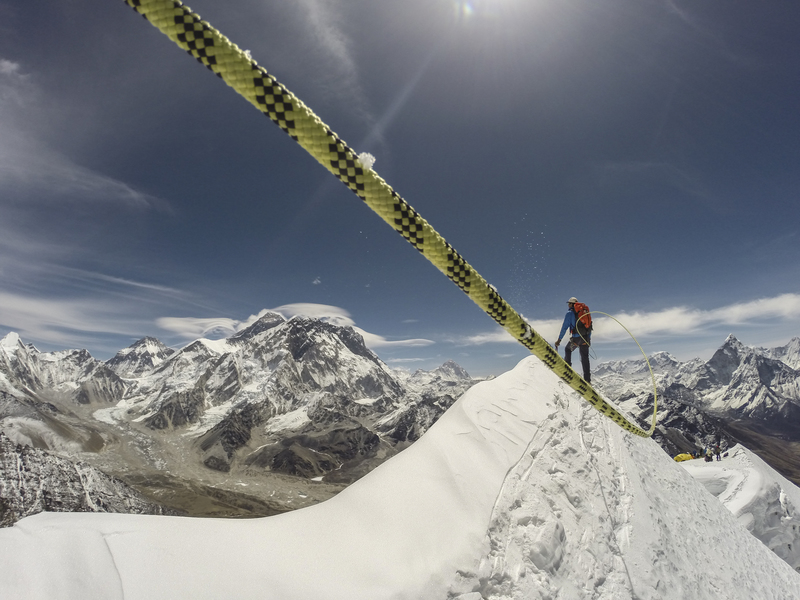 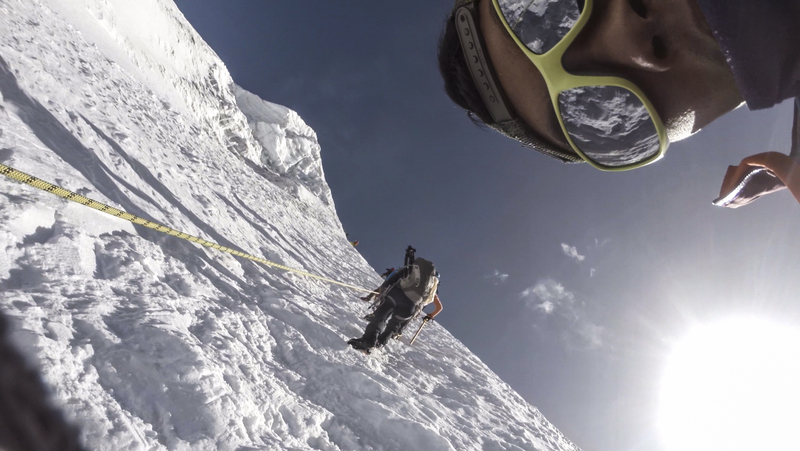 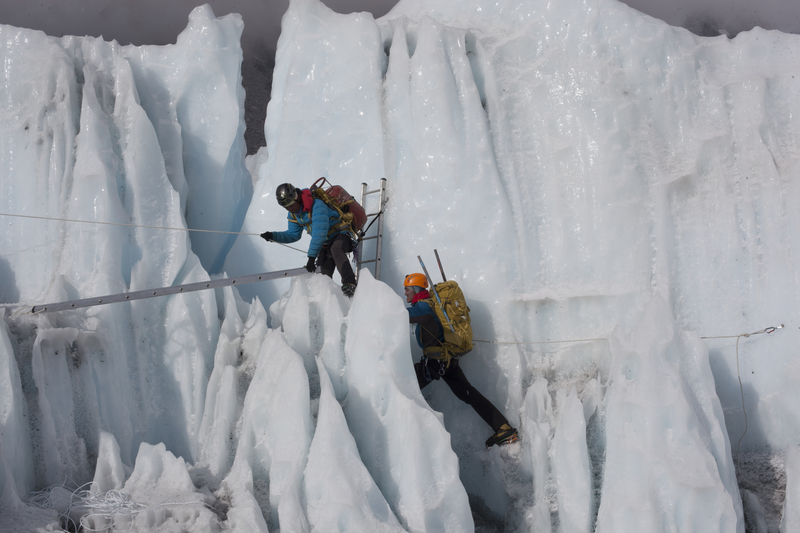 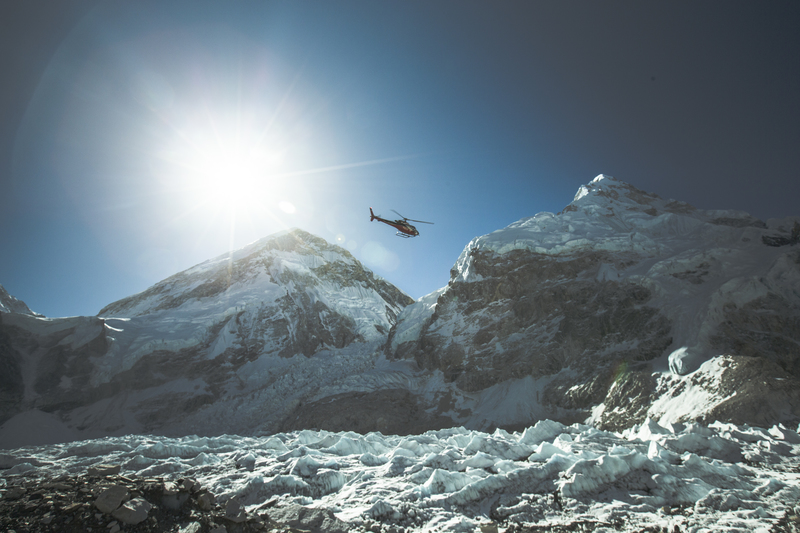 Helicopter over the Himalayas 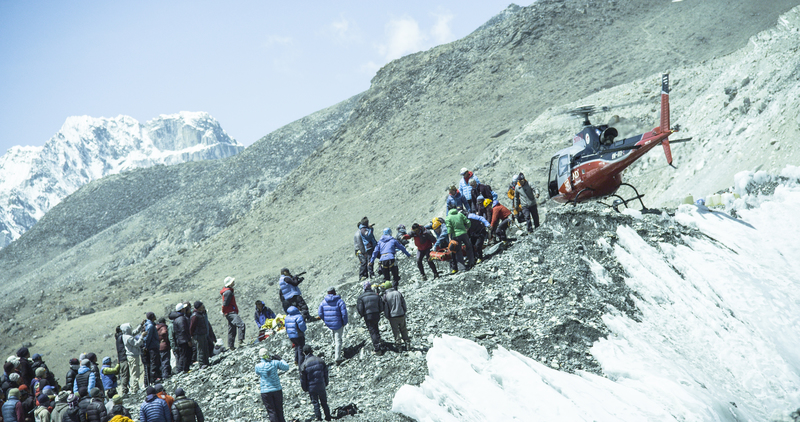 Rescue helicopter returns to Base Camp 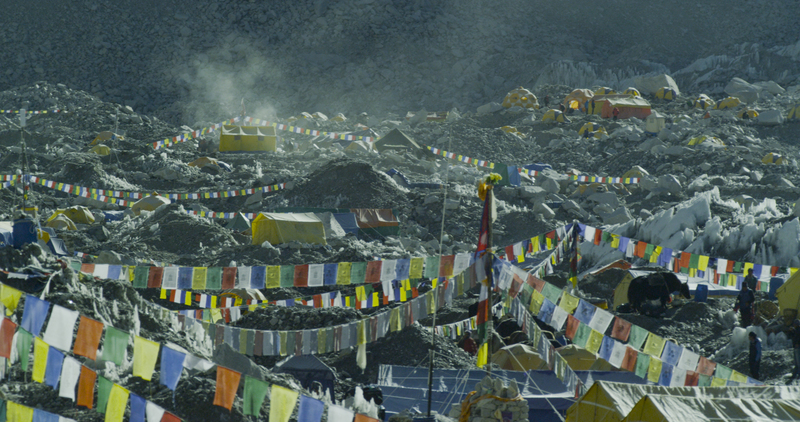 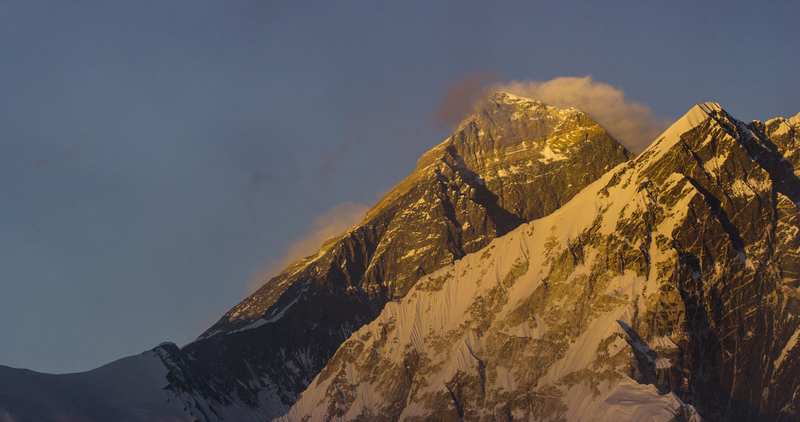 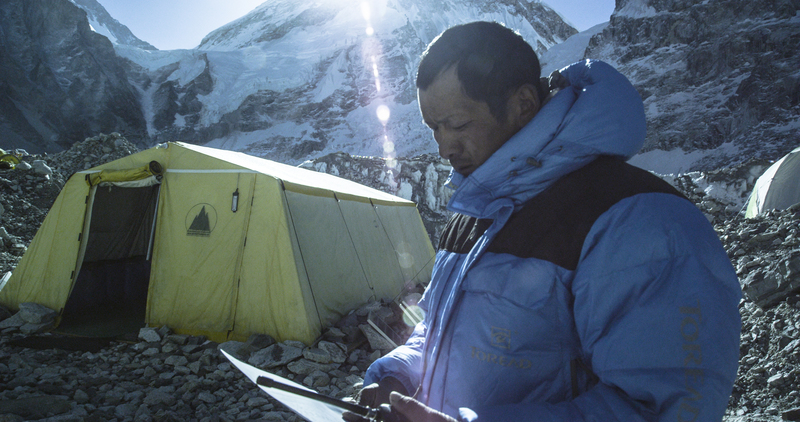 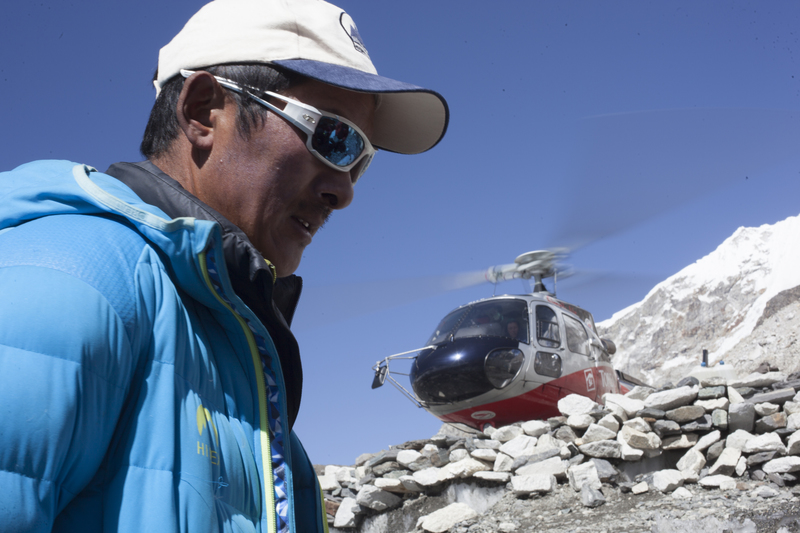 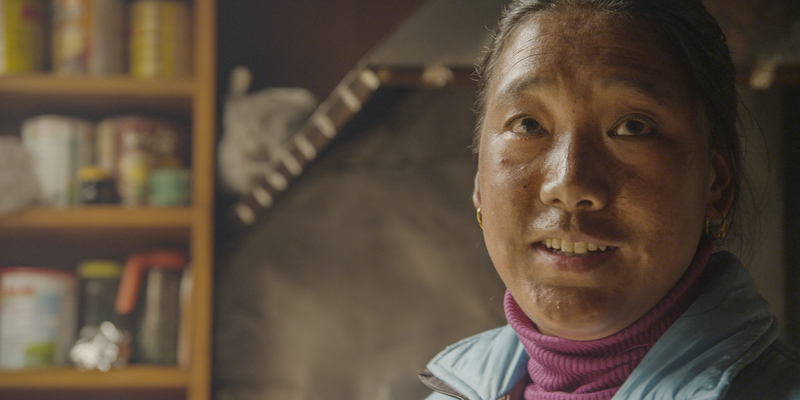 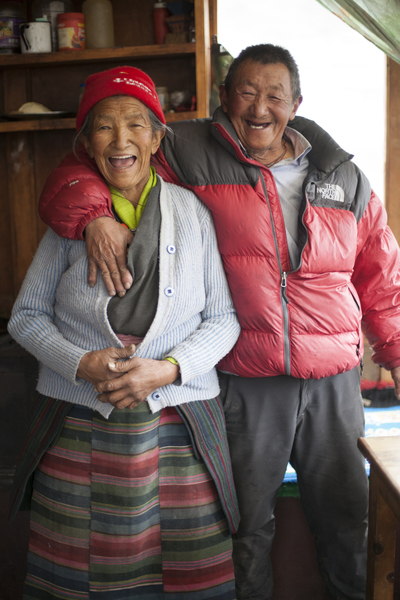 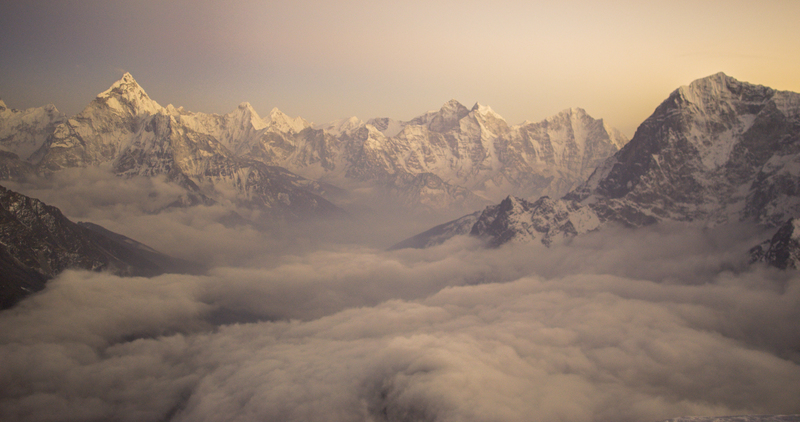 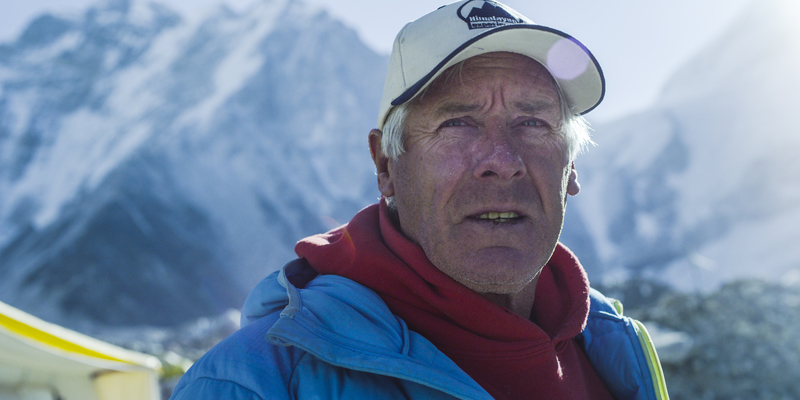 Fernie is a two-year-old chocolate labrador who's been trained to read basic words. His owner is Nik Gardner, the head teacher at Winford Primary School in North Somerset, England. Nik has been taking Fernie to school every day since he was a puppy and has taught him to recognise basic words such as "sit", "roll over", and "down" when shown flashcards. Fernie was introduced to classes as part of a national scheme Dogs Helping Kids to give young learners motivation and confidence as well as teaching non-violence, empathy, and trust. 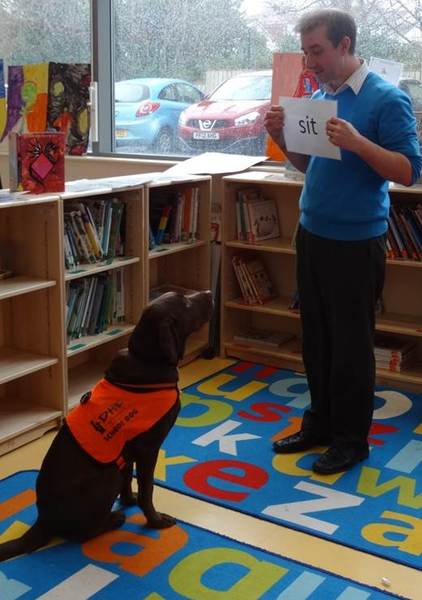 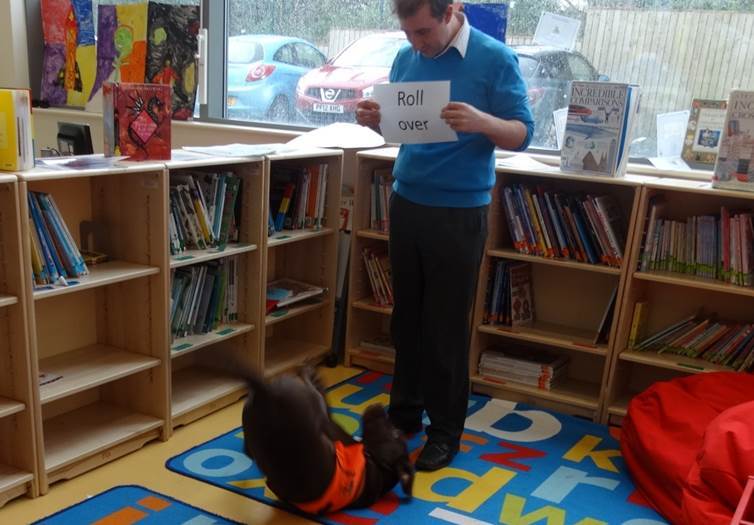 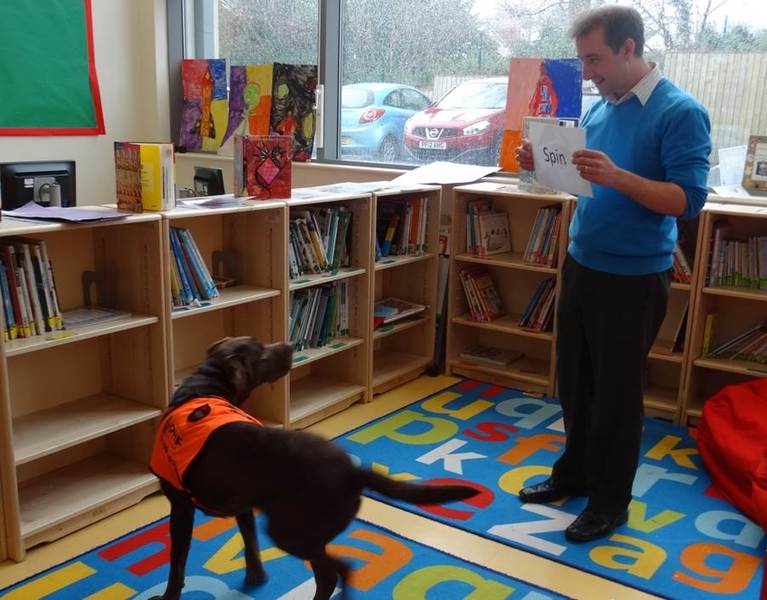 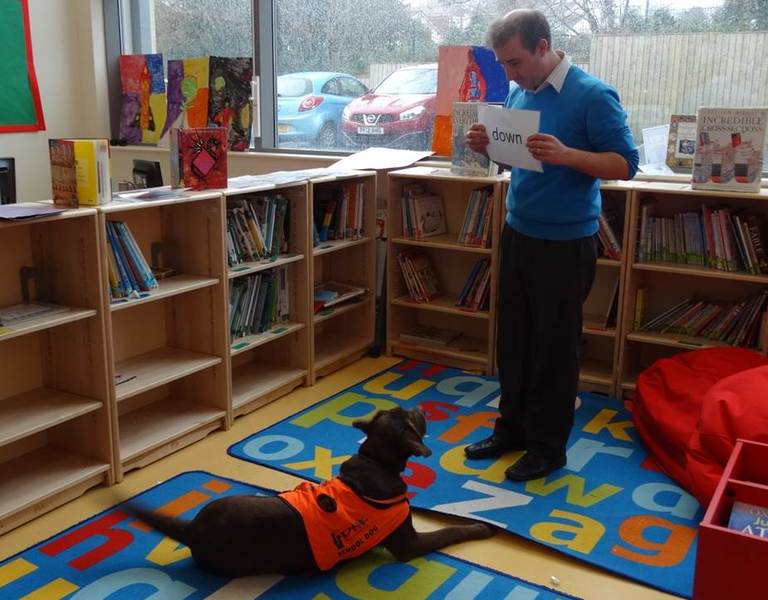 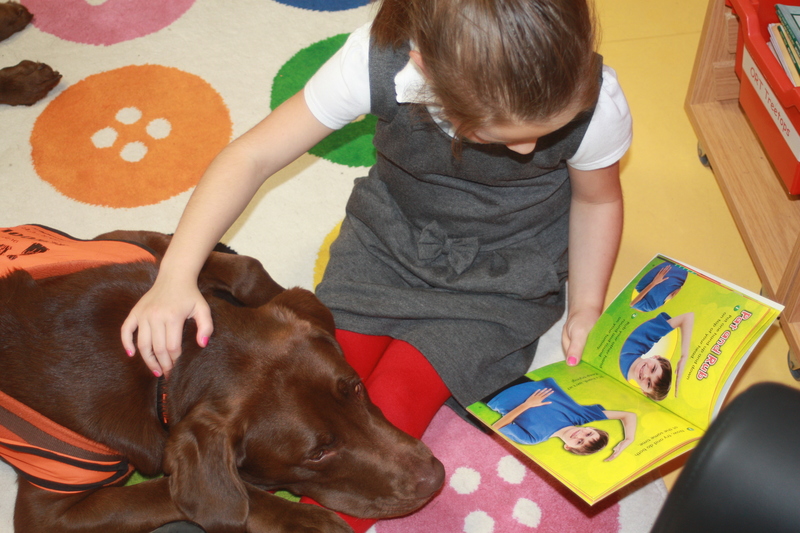 It was a David and Goliath battle: New Zealand versus Australia in the final of the men's hockey at the 1976 Montreal Olympics. New Zealanders were enthralled by runners John Walker and Dick Quax at those games, but no one thought the hockey team had a chance. In fact, they almost didn't make it to Montreal at all. Sports journalist Suzanne McFadden describes what the team overcame in her new book Striking Gold.  Kathryn's also joined by team member and now International Olympic Committee member Barry Maister. 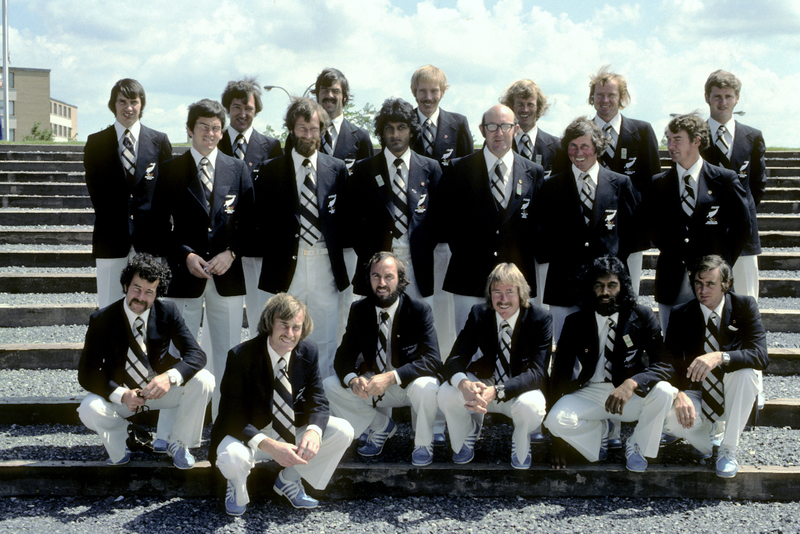 A rare photo of the gold medal winning men's hockey team taken in Montreal in 1976. 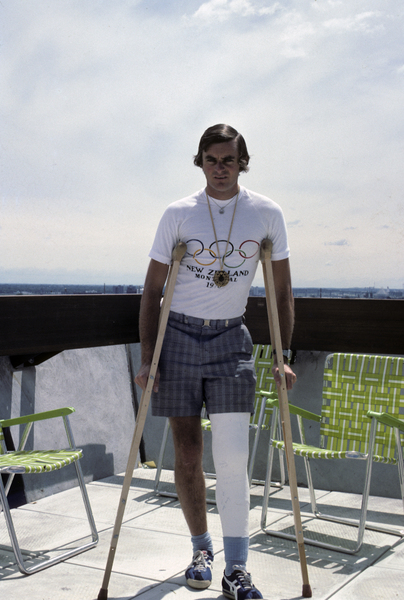 Goalkeeper Trevor Manning who played on in the dramatic final with a shattered kneecap. 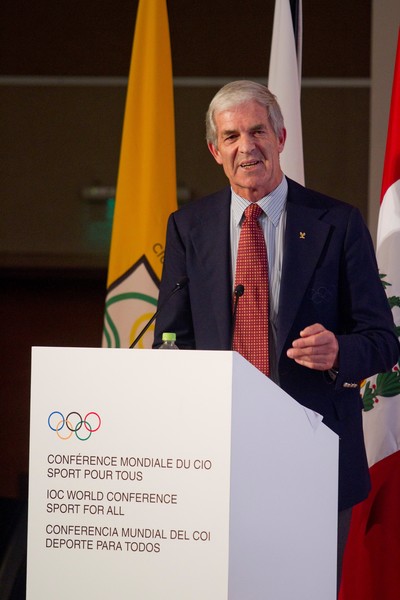 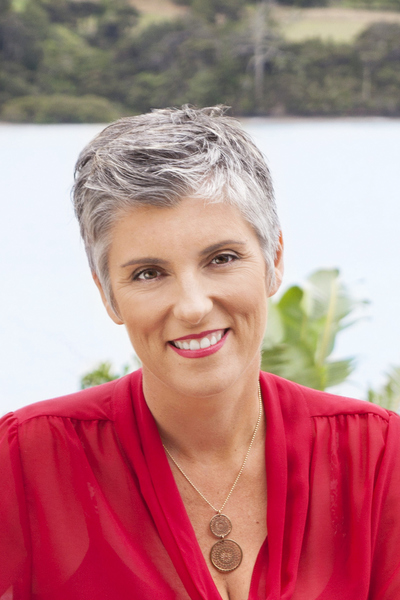 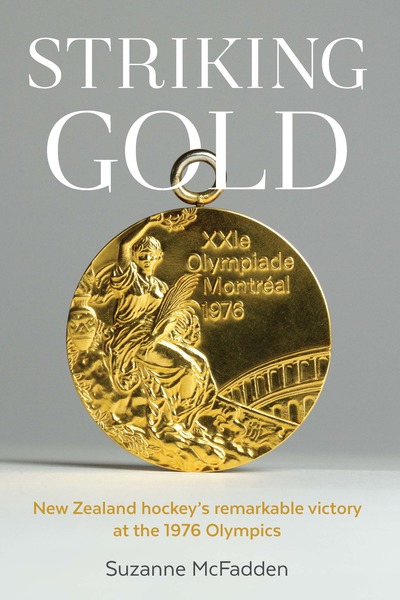 John reviews Enemy Camp by David Hill, The Bakehouse Joy Cowley and Armistice Day, the New Zealand Story : Why it is and why it matters Philippa Werry

11:45 The week that was with James Elliot and Elizabeth Easther