How widespread is the practice of the tax-dodging? A survey on the black economy's found a significant number of tradies reporting under the table cash jobs, including many in the tens of thousands. Alarmingly the IRD survey said many tradies reported knowing of a cash job of more than $20,000. Andrew Stott from IRD tells Nine to Noon what the department is doing about it.

09:20 The Alcohol and Drug Treatment Court in Auckland, three years on.

The Alcohol and other Drug Treatment Courts are operating under a five-year Government-funded, fully evaluate, pilot. The AODT Court focuses on treating a defendant’s drug and alcohol dependency to help prevent them from committing further crime.

Judge Lisa Tremewan sits in the Waitakere District Court and has been instrumental in the development and implementation of the court.

She discusses how the first three years have gone.

Dr Payson Sheets, is an archeologist from the University of Boulder Colorado, who has been sifting through the buried ruins of a perfectly preserved ancient Mayan village. The village, Ceren, was discovered in modern day El Salvador four decades ago completely by accident 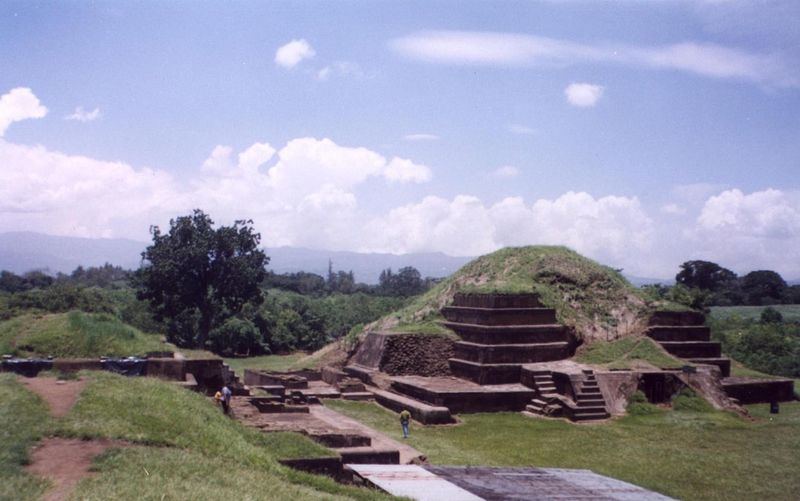 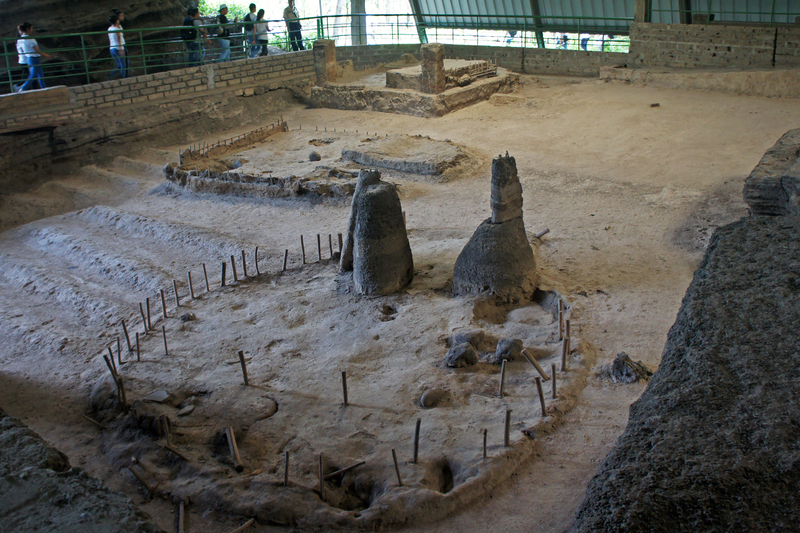 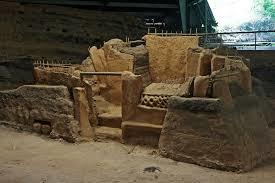 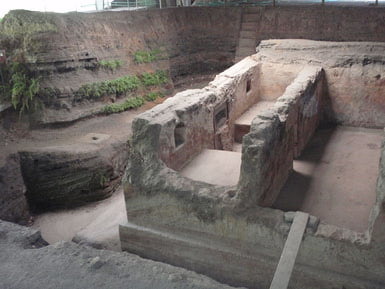 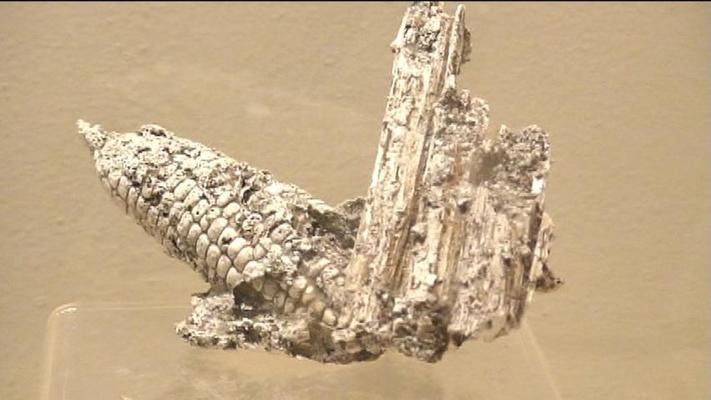 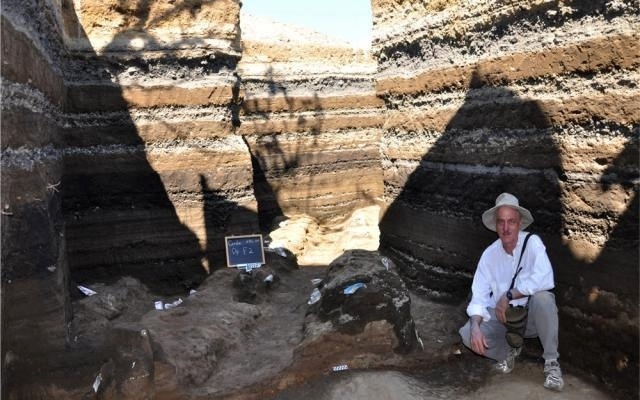 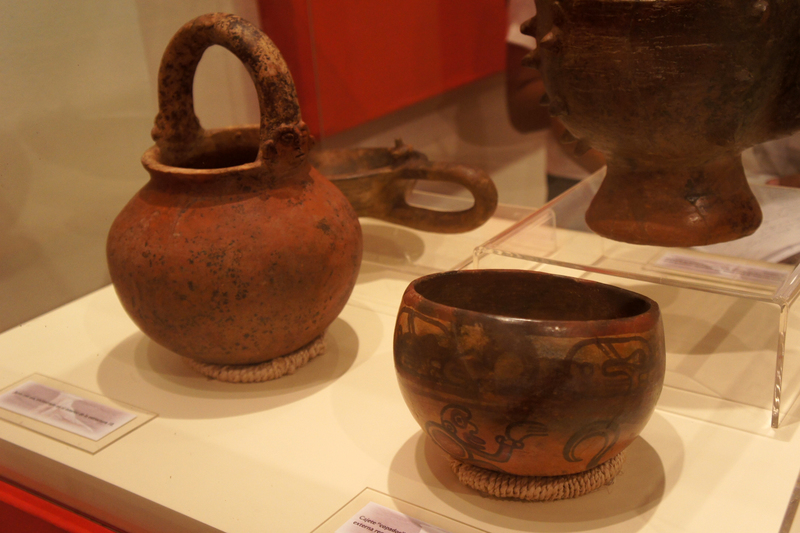 The controversy around the clearing of Malaysia's Prime Minister after revelations he was given almost 700 million dollars by a member of the Saudi Royal Family.

Feminist writer Mariko Tamaki is best known for her graphic novels, 'This One Summer' and 'Skim', both collaborations with her illustrator cousin Jillian Tamaki. Both centre on adolescence, being a misfit, and teen angst.

With a flair for capturing the young adult voice Tamaki confronts topics such as depression, suicide, sexual orientation, taboo relationships and diverse experiences of race. Unusually for its genre, 'This One Summer ' was the winner of Printz and Caldecott Honors in 2015 and received the Eisner for Best Graphic Album.

She is appearing at this years Writers Week in Wellington which runs from Tuesday 8th - Sunday 13th March. 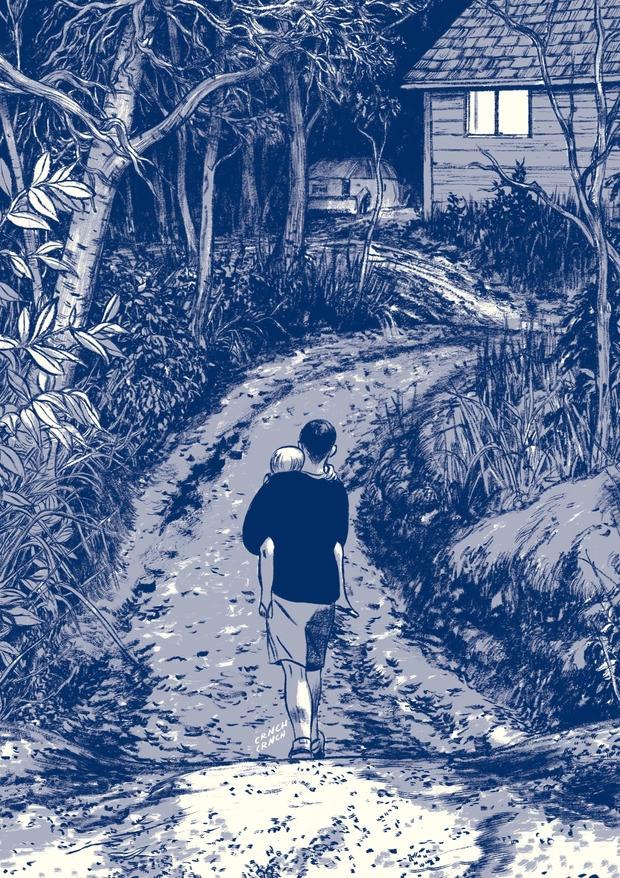 Still reeling from a surfeit of Christmas pudding, port and sun after a big break in January, Grant Smithies belatedly rounds up a few great local records he should have listened to last year.

Artist: The Broken Heartbreakers
Song: The Revolution of The Wolves
Comp: Howell, Bailey
Album: How We Got To Now
Label: Self-released
Broadcast Time: 3'54

Artist: The Broken Heartbreakers
Song: Somebody, Please
Comp: Howell, Bailey
Album: How We Got To Now
Label: Self-released
Broadcast Time: 4'51"

11:45 The week that was with Michele A'Court and Te Radar