09:05 Groundhog day. Why it's time for a fundamental rethink of flood policy in NZ. 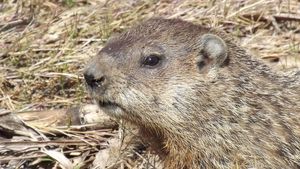 How do we prepare ourselves for the changing climate ? Iain White is a Professor of Environmental Planning at the University of Waikato. He is about to publish a paper called 'Groundhog Day ', with Professor Graham Haughton from the University of Manchester in the UK, on the inadequate response to the 2015 floods in the UK, and warns we must all start learning from previous floods, not  just people in low lying and coastal areas.

With the rapid onset of extreme events as the 'new normal', he warns that much of our infrastructure, based on a 20th century climate model, needs to be urgently upgraded, and it's time to have uncomfortable conversations about who pays for flood mitigation.

Finola Dwyer is a Wellington-born producer, who's is in the running for an Oscar after her film Brooklyn received three Academy Award nominations for: 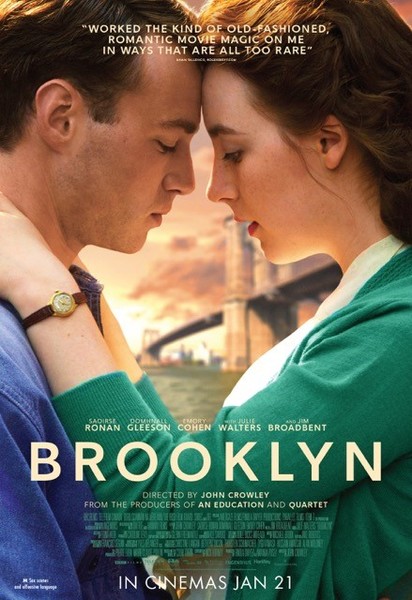 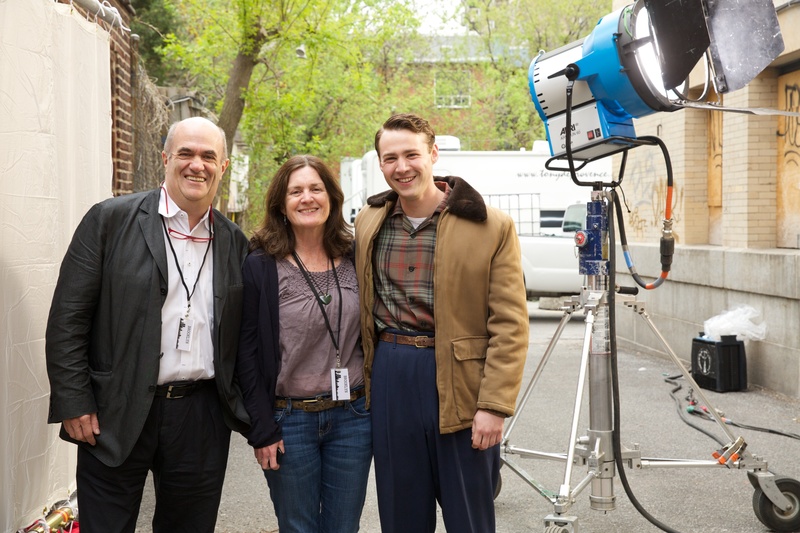 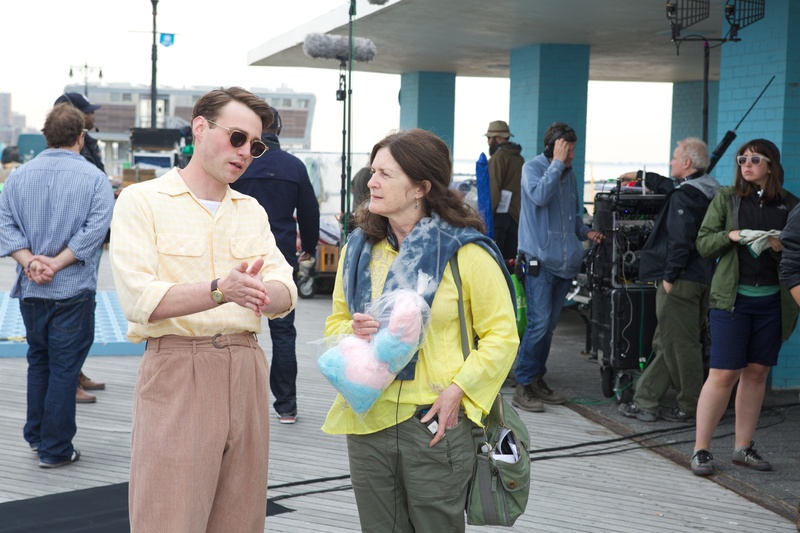 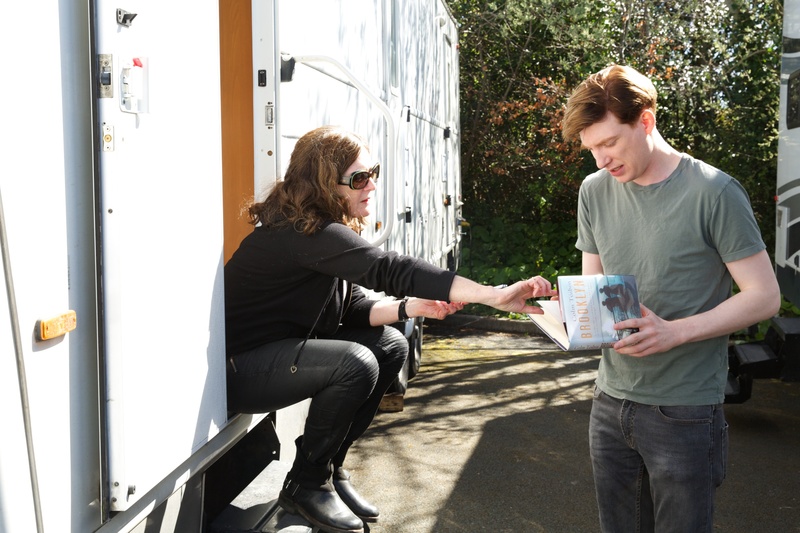 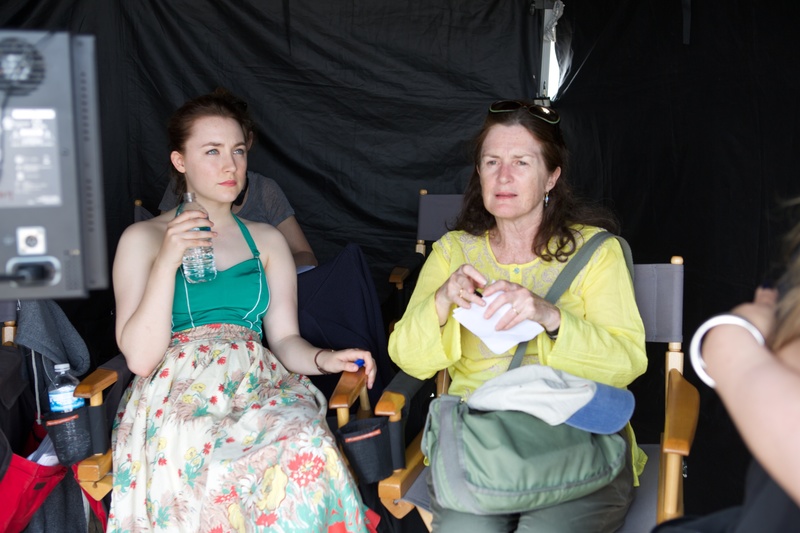 Based on Colm Toibin's award-winning novel of the same name, Brooklyn is an Irish romantic drama film directed by John Crowley and adapted by author Nick Hornby. It tells the profoundly moving story of Eilis Lacey (Saoirse Ronan), a young Irish immigrant navigating her way through 1950s Brooklyn. Lured by the promise of America, Eilis departs Ireland and the comfort of her mother's home for the shores of New York City. The initial shackles of homesickness quickly diminish as a fresh romance sweeps Eilis into the intoxicating charm of love. But soon, her new vivacity is disrupted by her past, and Eilis must choose between two countries and the lives that exist within.

Finola Dwyer says Brooklyn has been 'a very personal film for me', her mother came to New Zealand in 1951 from Dublin, and Brooklyn 'is very much her story, yet it is so very universal too'.

This is Finola's second Oscar nomination, she was previously nominated for An Education.

09:30 Unlocking memories in people with dementia

A new programme is helping unlock memories in people with dementia and give them more social connection. There are currently just over 53,500 people with dementia in New Zealand.
Annabel Grant from Massey University's Speech and Language Therapy programme, has been training  students  to use ideas developed in the US such as TimeSlips, Memory Books and creative storytelling to reach people with memory loss.

Related: in 2015 Kathryn Ryan spoke to Dan Cohen of the US programme Music and Memory, which used music familiar to alzheimers patients to reconnect with them, with remarkable results.  Click here if you want to listen to that interview.

10:05  Dr Dan Murphy - the founder of the Bairo Pite Clinic in Timor-Leste.

Dr Murphy has spent his career treating victims of disease in Mozambique, Laos, Nicaragua and, most recently, Timor-Leste.

He arrived in the former Portugese colony in 1998 and says what followed was the two most dangerous years of his life as he treated people injured in a conflict which is estimated to have claimed the lives of 14 hundred civilians. He still lives and works in Timor-Leste in the Bairo Pite Clinic where he treats victims of tuberculosis, HIV, yellow fever and many other diseases. He also assists in the delivery of up to 100 babies a month.

Every time I find the meaning of life they change it, by Daniel Klein
Em and the big Hoom by Jerry Pinto
Two years eight months 28 nights by Salman Rushdie
The rise and fall of the great powers byTom Rachman 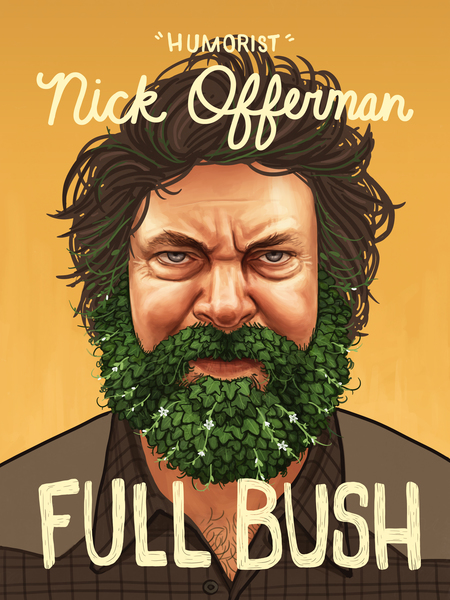 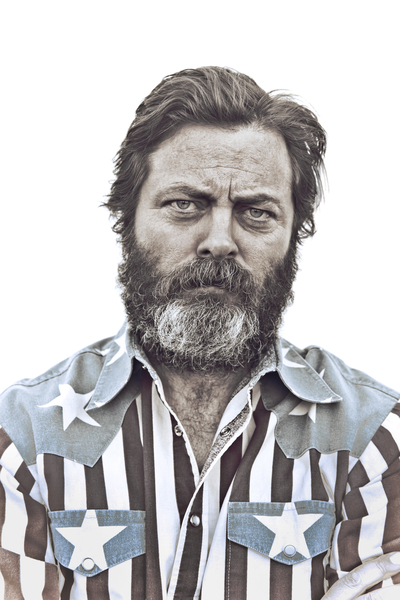 From sing alongs, to cautionary tales, and tips on manliness - he's promising to bring a hearty serving of chuckles and beefy musk. But one thing on the tips of everyone's lips is whether the real life professional wood worker and author of  'Paddle Your Own Canoe', knows how to build his own Waka.

Courtney Johnston talks about the surprisingly interesting stories about arts funding and American art warehouses, and a perfume workshop in Wellington.