Millions of Syrians have poured into Lebanon in the past four years, many then try to board boats for Turkey, and from there attempt the treacherous journey to Europe, often on unseaworthy vessels. For the past five months, Hanna Taylor has been working in Lebanon for the Norwegian Refugee Council and Save the Children - trying to provide water, sanitation and hygiene.

New Zealander, Kim Chambers charts her improbable path to becoming one of the world's most accomplished open water swimmers. After an injury to her leg, medical experts told her she had a one per cent chance of walking unassisted again. She she out set to prove them wrong. 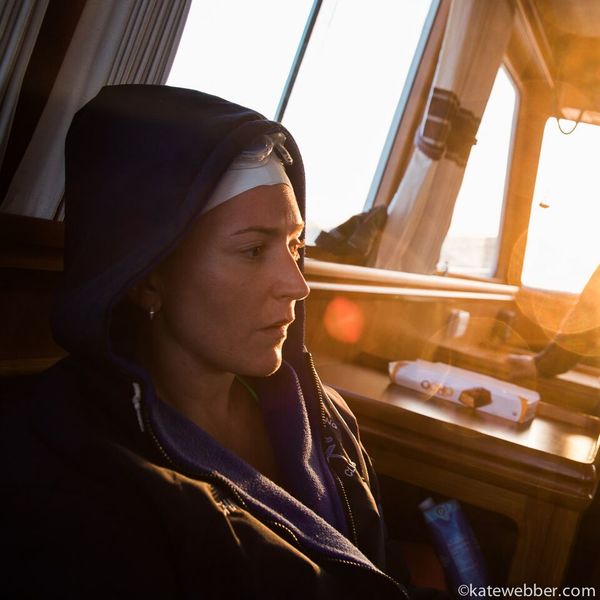 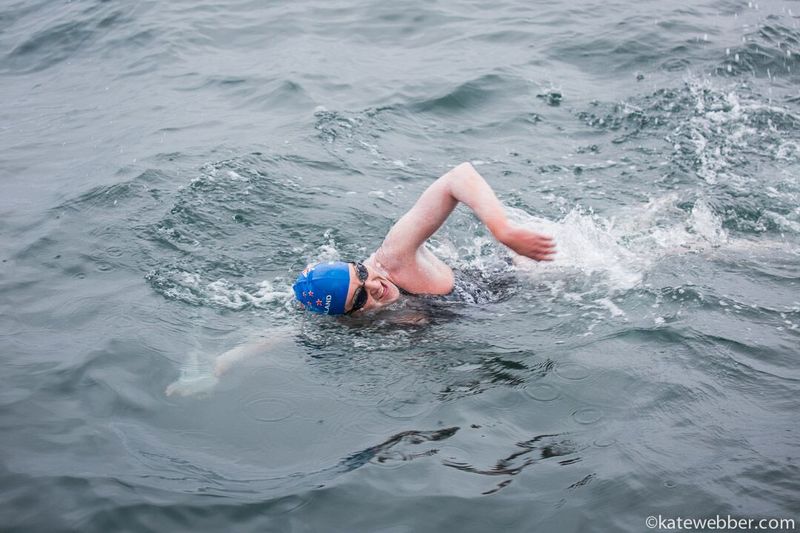 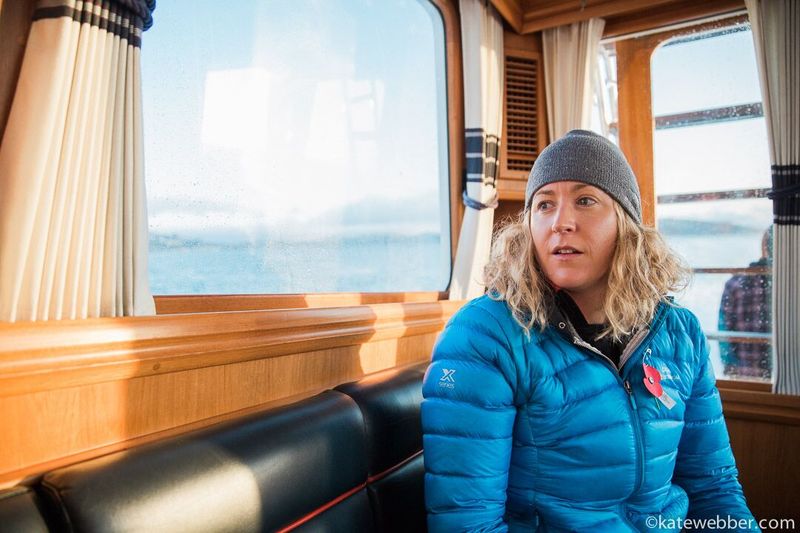 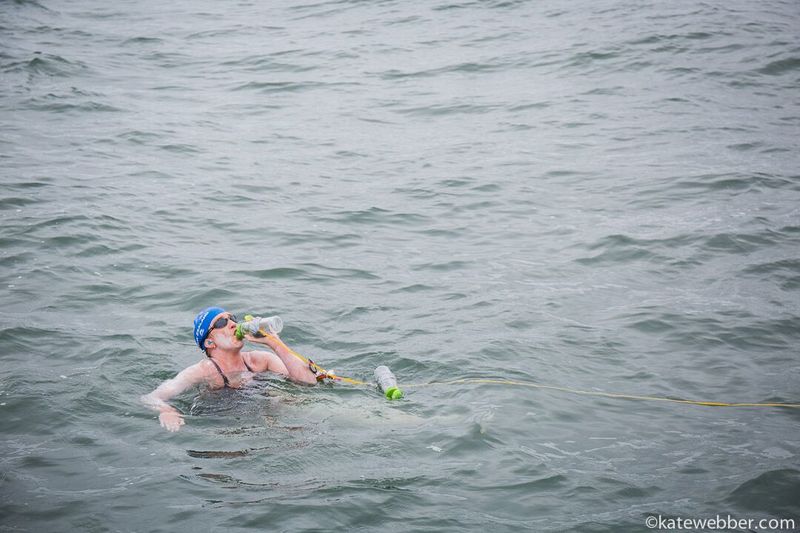 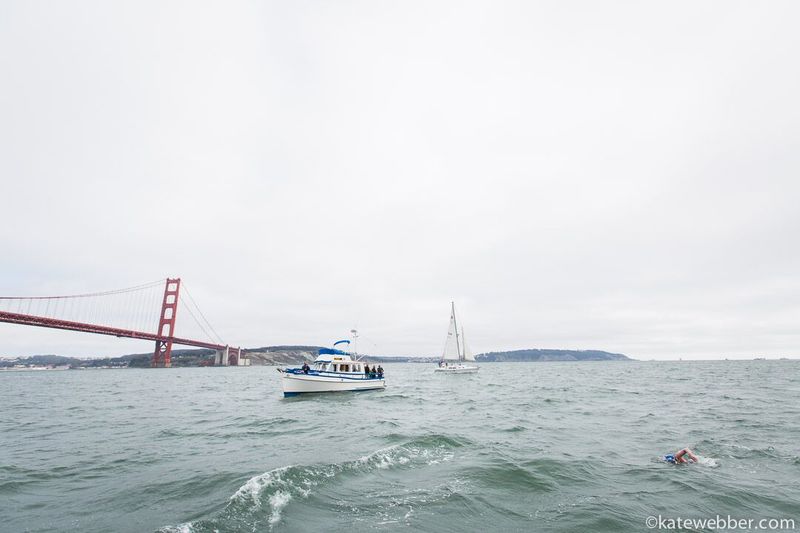 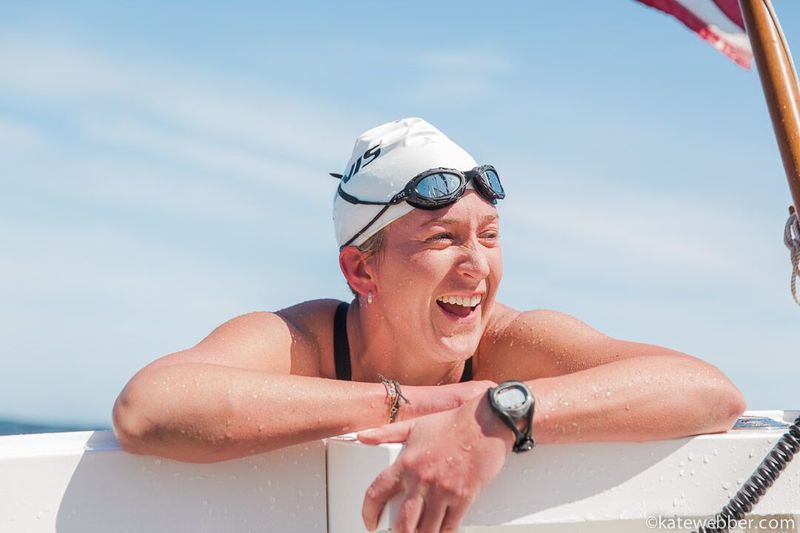 This year (August 2015) she became the first woman to finish what is known as the world's most difficult swim, from the Farallon Islands to San Francisco, through shark-infested waters. The swim, took  17 hours and 12 minutes and has been completed by four men, but never a woman. Kim was just just nominated for the 2105 World Open Water Swimming Association Performance of the Year and  a documentary is being made about her :

Don Grant founded Tasman Bay Herbs in 1996 with Yoka De Houwer, to grow fresh herbs for the local restaurant trade. He talks about their health benefits as well as how to get the best out of cooking, and growing them. 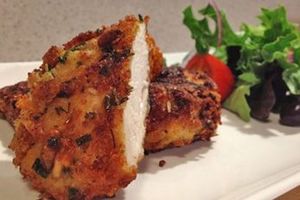 As apartments get smaller and smaller, how can we make them more livable and even attractive?  We look to a New York example for guidance.

A Proposal to Make the Micro Apartment a Little More Livable, CityLab: http://www.citylab.com/commute/2013/05/plan-make-micro-apartments-little-more-livable/5559/