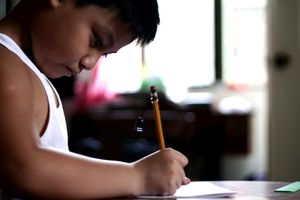 09:05 The teachers are the bullies - dyslexic students give powerful testimony

Teenagers received a standing ovation from MPs after sharing stories of bullying and mistreatment by teachers because of their learning problems. Parliament's Education Select Committee is hearing submissions on its Inquiry into the identification and support for students with dyslexia, dyspraxia, and autism spectrum disorders in primary and secondary schools. One boy told the committee that his teacher used to throw his work in the bin. Others said they were told they were unteachable and made to feel they were stupid. Nine to Noon speaks to one of those students, along with Guy Pope Mayell from the Dyslexia Foundation - who also addressed the select committee.

09:20 Could investigators at last be close to discovering flight MH370 ?

After 20 months of fruitless searching, the missing Malaysia Airlines flight MH370 could be found in as little as four weeks. The Australian Transportation Safety Board has begun scouring an area, many aviation experts believe could be the doomed airliner 's final resting place. It follows the publication of precise co-ordinates in a popular aviation magazine, Flightglobal, calculated by pilot and mathematician Captain Simon Hardy.

Malaysian airlines flight MH370 disappeared without a trace - carrying 239 people on board, among them - New Zealanders Paul Weeks and  Ximin Wang.

The Boeing 777 lost contact with air traffic control on a flight from Kuala Lumpur to Beijing about 40 minutes after take-off then mysteriously veered off course over the South China sea. The disappearance triggered a massive search in the Indian Ocean, first for surface debris, then a far more in-depth search involving planes, radar, mapping, and finally trawling of the seabed.

The only trace so far is a small wing flap that washed up on Reunion Island earlier this year.
The head of the search is Martin Dolan - Chief Commissioner of the Australian Transportation Safety Board.
the search area is  about 120 thousand square kilometers , roughly  the size of New Zealand's North Island 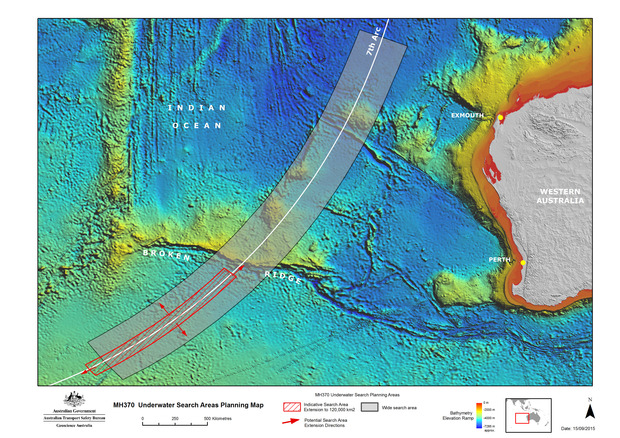 The National Council of Women has released a white paper on the current state of inequality in New Zealand. The statistics show that while women achieve 61 percent of tertiary qualifications, they are generally for lower paid industries. The gender pay gap is estimated to be between 11.8 and 14 percent. Only 14 percent of directors on NZX top 100 companies are women. The Council is calling on the government to produce a plan of action to deal with the inequalities,  including making the issue a key part of policy and programme design. Nine to Noon speaks to the Council's president, Rae Duff

Tania Lineham is an Invercargill science teacher who became so concerned about a lack of science literacy in her community she decided she had to do something about it. She says social media and cynical marketing means there is huge amount of information out there which looks and sounds real - but isn't. For the last few years she's been teaching students at James Hargest College the skills they need to critically analyse pseudoscience and has just been awarded the Prime Minister's Science Teacher prize for her work.

10:05 High jinks: Philippe Petit on how to be a daredevil

Forty-one years ago, Frenchman, Philippe Petit walked an illegally rigged cable that he and his friends had strung between New York 's twin towers. Over the course of an hour he crossed it eight times. That 1974 act is the subject of a new Hollywood film, The Walk, and is out in cinemas now.

The Twin Towers daredevil has performed nearly 100 high-wire feats in total, and is also a poet, a magician, a street juggler and author. His most recent project is the Rapa Nui Walk, on an inclined cable set on Easter Island in homage to the Rapa Nui and their giant stone statues known as Moai. 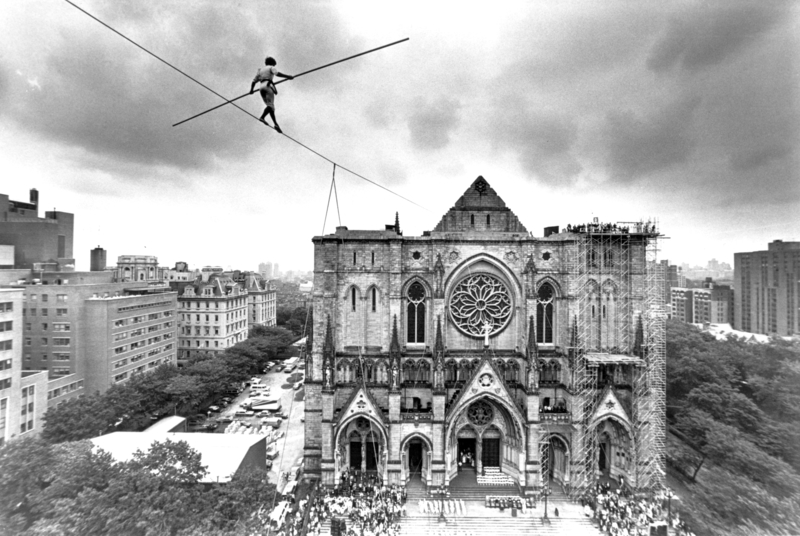 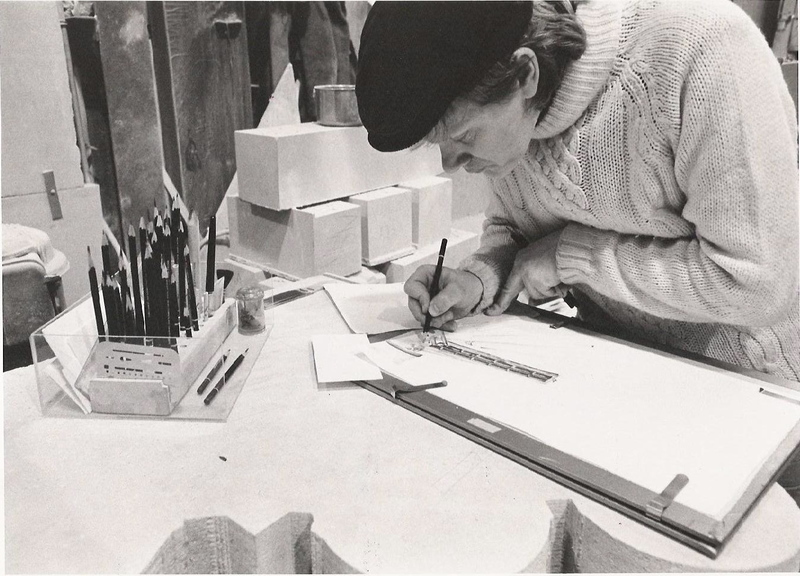 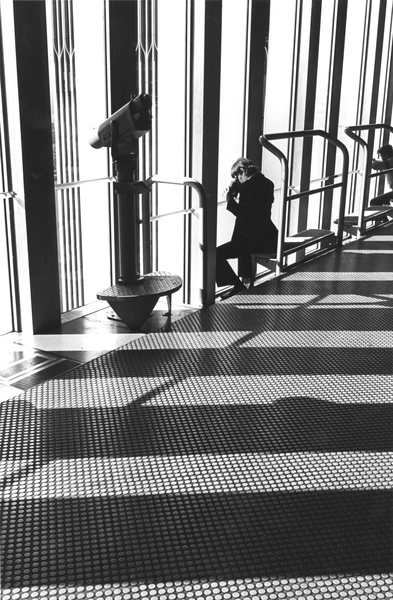 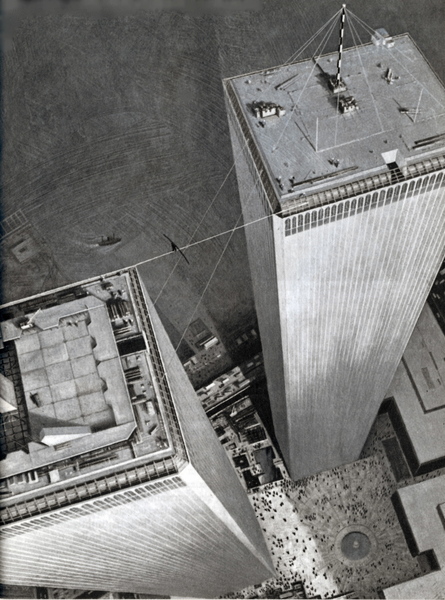 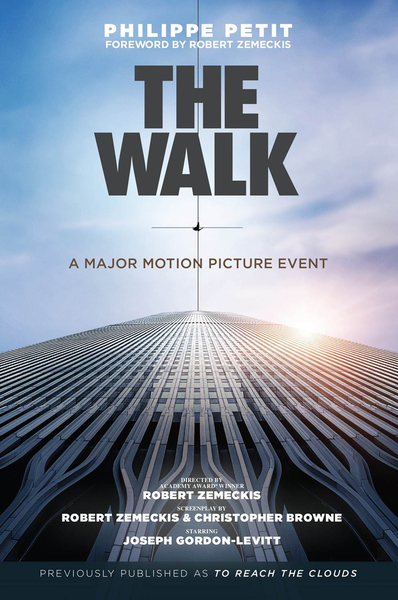 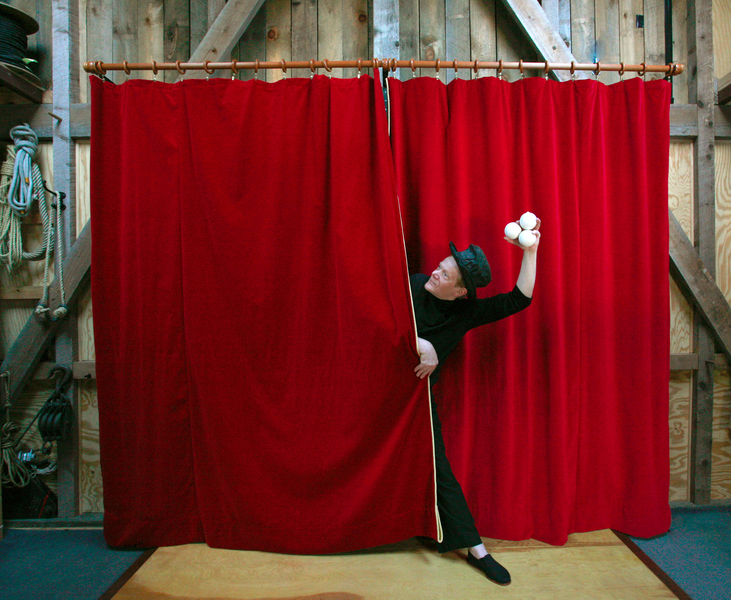 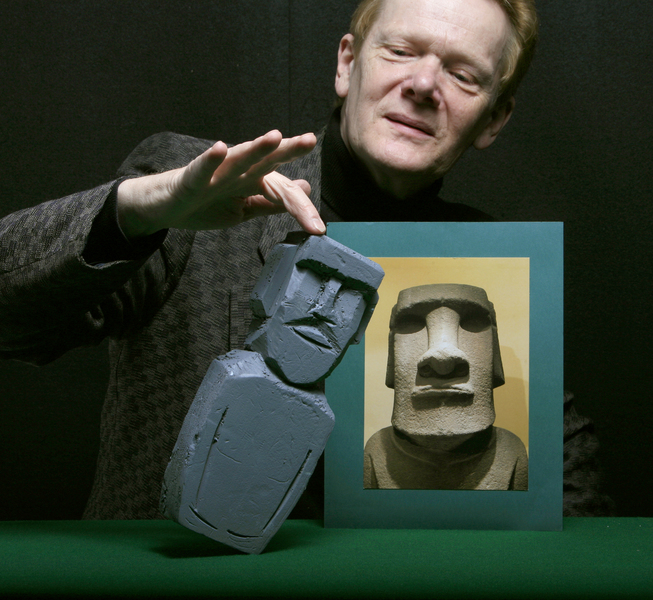 Hugh Weber started his DudetoDad website as a cry for help from an ordinary "dude" who wanted to be an extraordinary Dad. It has over 100 thousand followers across social media platforms and Hugh Weber's first book Dude to Dad: The First Nine Months was an Amazon bestseller.
Wisdom for Dad is a series of helpful tips and advice - and in line with its genesis in social media - each message is 140 characters or less.

Duncan has been watching Nathan At Home, 800 words, and looks at 50 years of Days of Our Lives 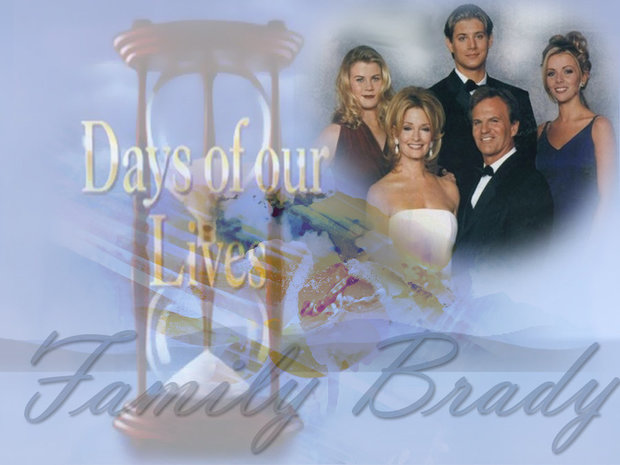