09:05 Westpac will ask for warrants in future

Westpac says it will ask police for a warrant in future before releasing private information about its customers. The bank has come under fire after it gave the police 10 months of private transaction records belonging to journalist and author Nicky Hager. The police officers who made the request were investigating the alleged hacking of Cameron Slater's email and private social media messages - which were given to Mr Hager and formed the basis of his book, Dirty Politics. Nine to Noon speaks to privacy lawyer Hayden Wilson. 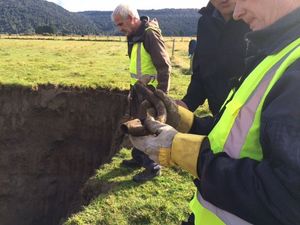 The aircraft control column - buried with other vital control systems only 3 days after the crash. Photo: Peter Newport

The Transport Accident Investigation Commission has backtracked on some of its main findings on the 2010 Fox Glacier sky diving plane crash which killed nine people including four overseas tourists. RNZ's Queenstown report, Peter Newport has been following this story and lead the team that dug up the aircraft wreckage last year.

10:05 Stevan Riley on his documentary about the reclusive actor, Marlon Brando

He was one of the world's most influential actors, acclaimed for his seminal roles in On the Waterfront, A Streetcar Named Desire and The Godfather. But Marlon Brando is also remembered as a tormented man, who resented his own fame and eventually became a recluse. 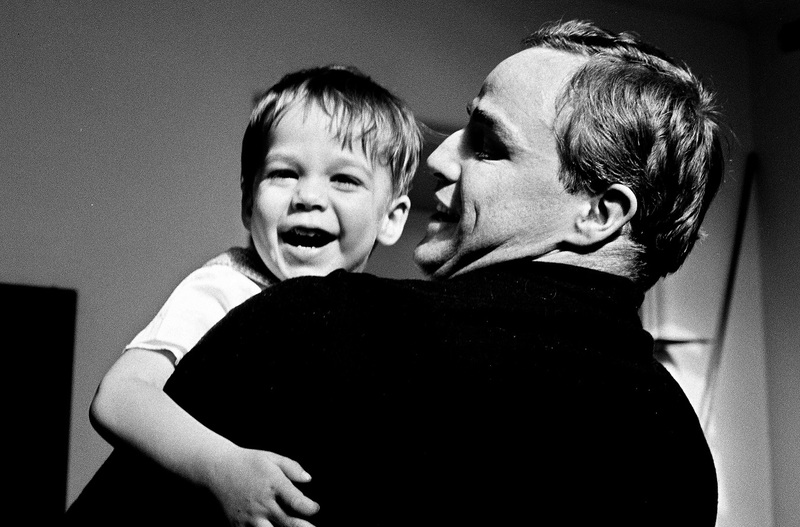 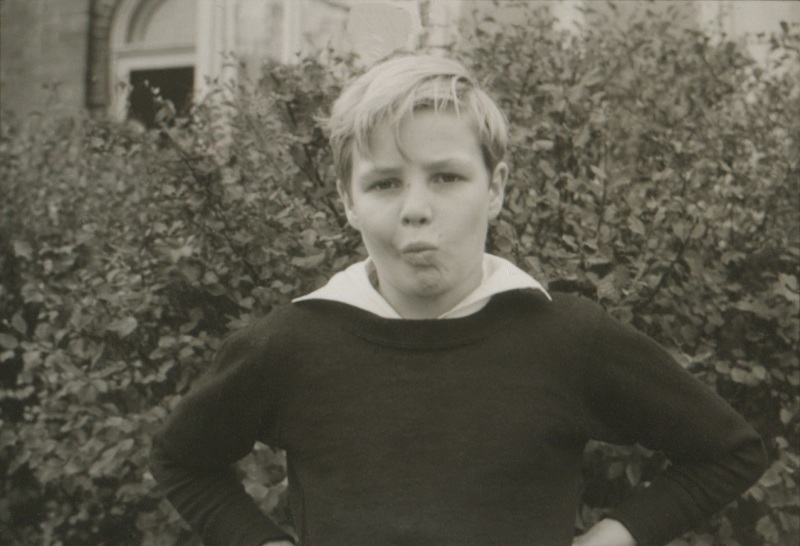 Young Brando with hands on hips 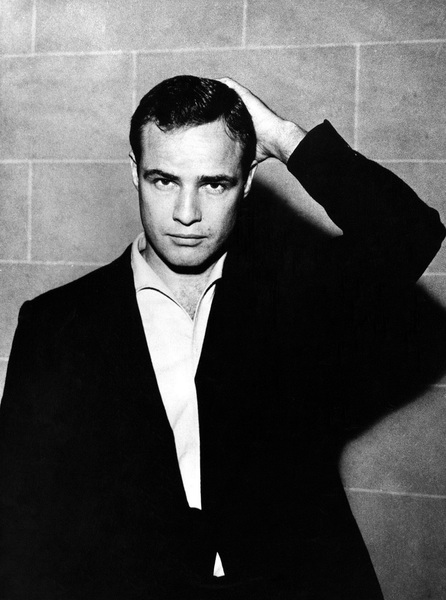 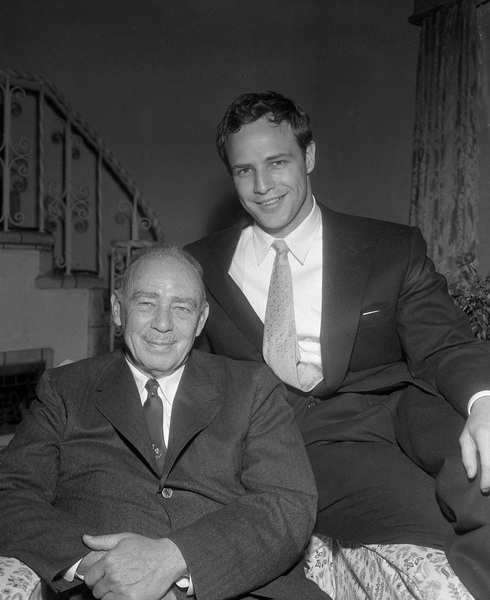 Marlon Brando with his father GETTY 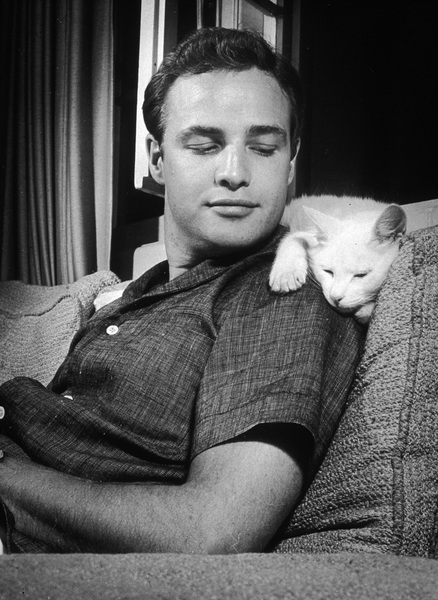 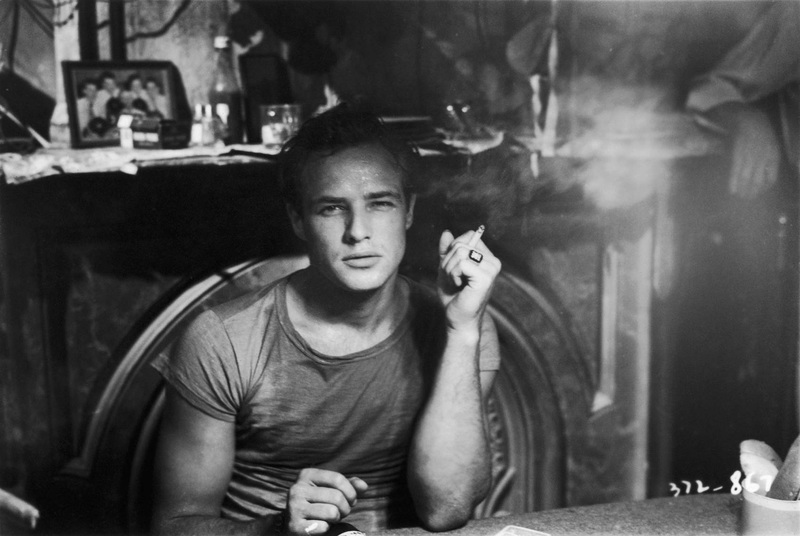 To mark the 10th anniversary of his death, the Brando family allowed film-maker Stevan Riley unprecedented access to Marlon Brando's personal archive, including hundreds of hours of audio recorded over the course of his life.

The result is the film Listen to Me Marlon, which is currently screening here. In ithe shares his views on acting, on fame and his disillusionment with Hollywood, as well as opening up about his own shortcomings.

Stevan Riley is a British film director, producer, editor and writer. His films include Blue Blood (2006); Fire in Babylon (2010); Everything or Nothing (2012).

10:45 The Reading: The Final Episode of The Writers' Festival by Stephanie Johnson read by Judith Gibson and Nigel Collins (Part 11 of 12)

Paul Matthews is the chief executive of the Institute of IT Professionals. 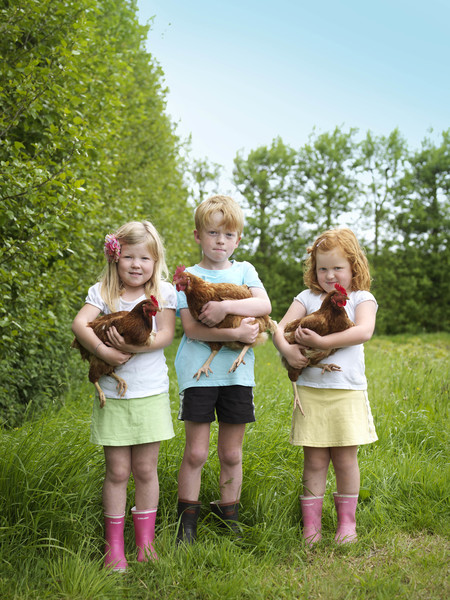 Jack, Honor and Isabelle with the chickens. 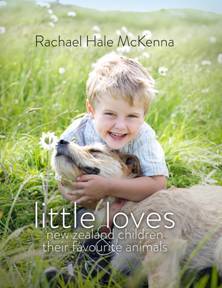 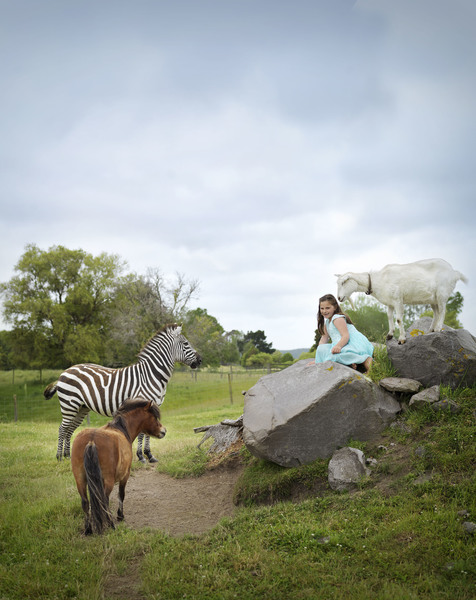 Abbey with the zebra, the miniature horse, and the goat. 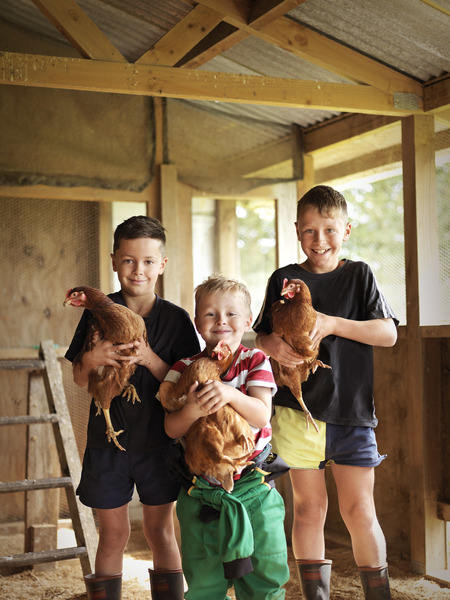 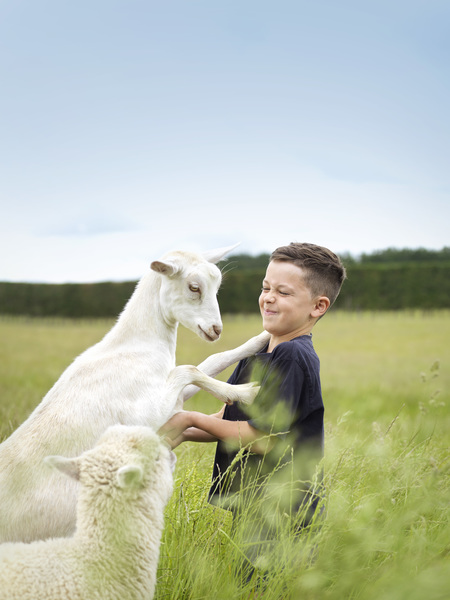 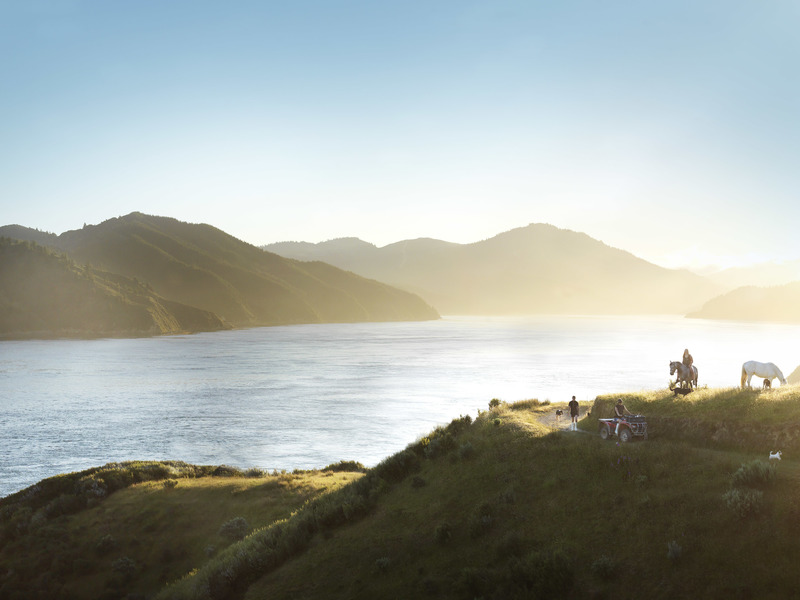 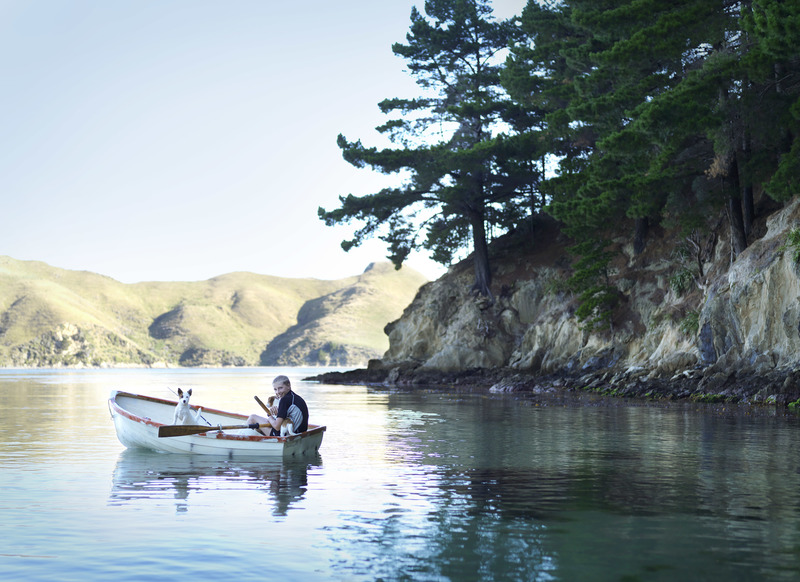 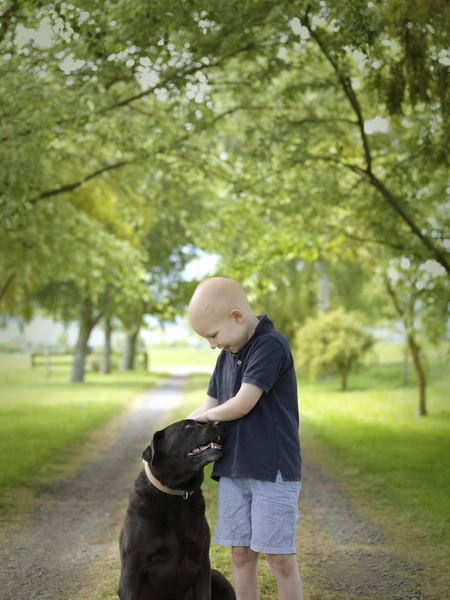 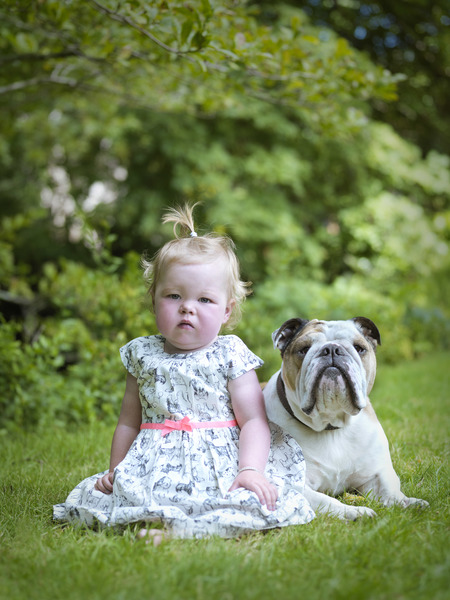 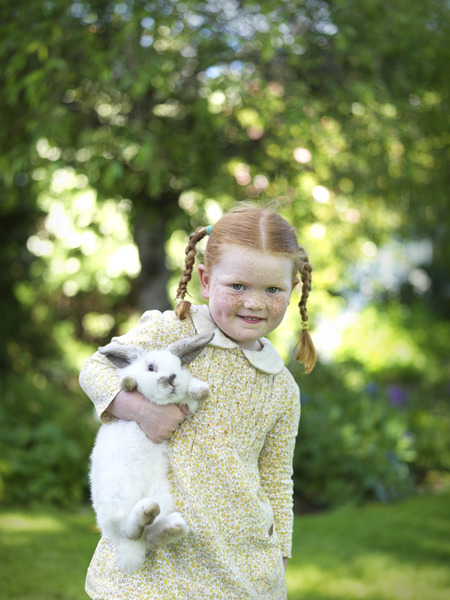 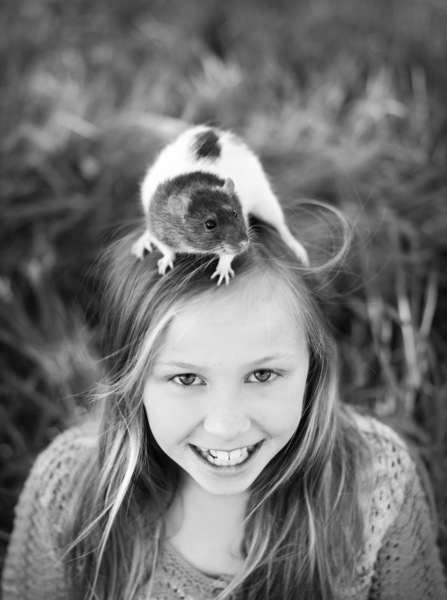 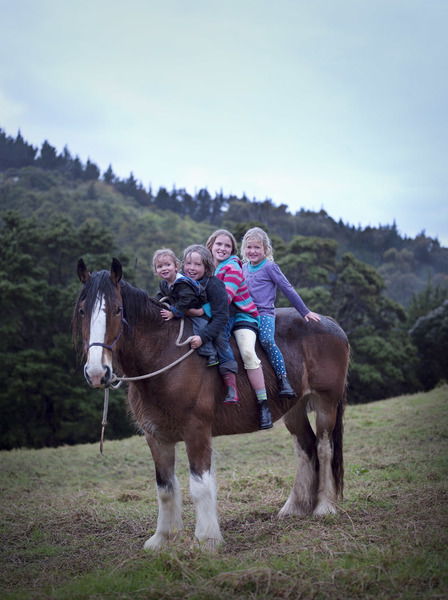 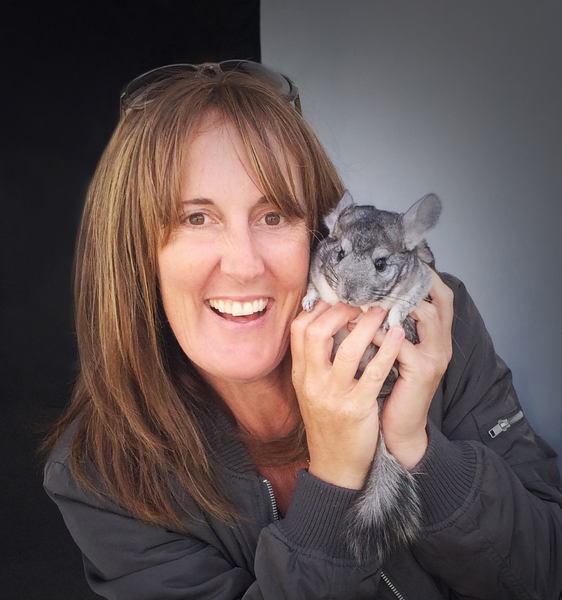 Rachael and and a chinchilla - Palmerston North. 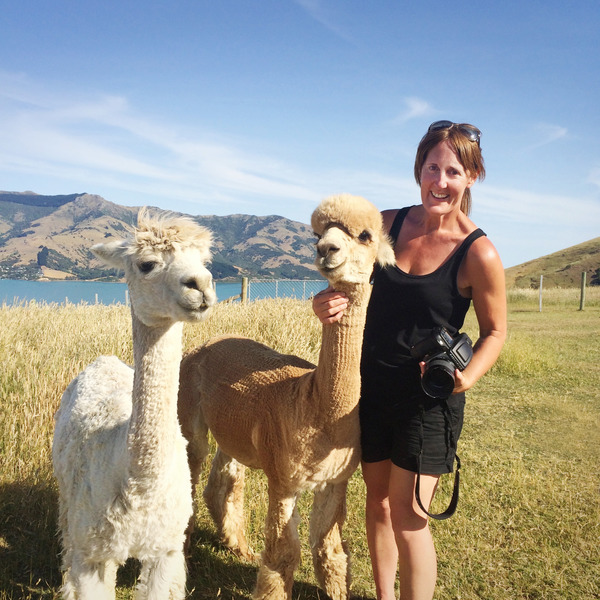 Rachael with alpacas in Akaroa 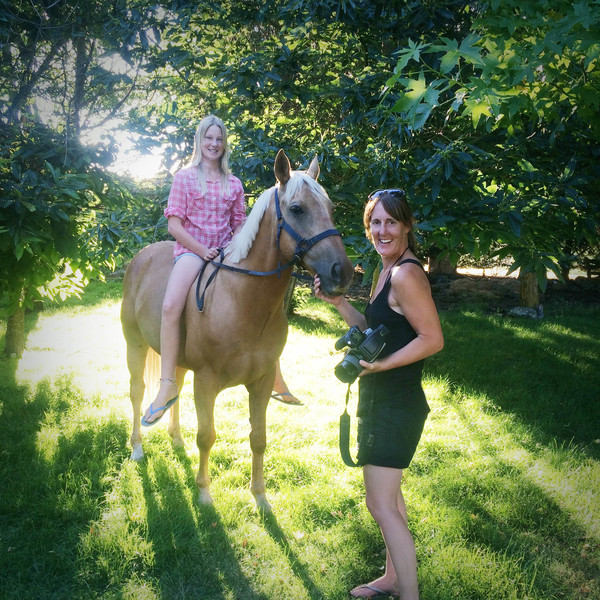 Rachael with one of her subjects - Annabelle in Arrowtown. 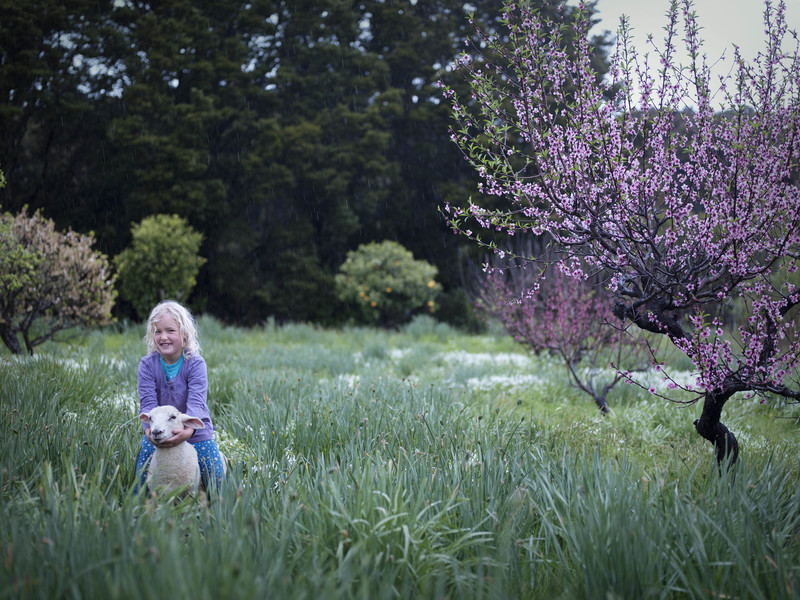 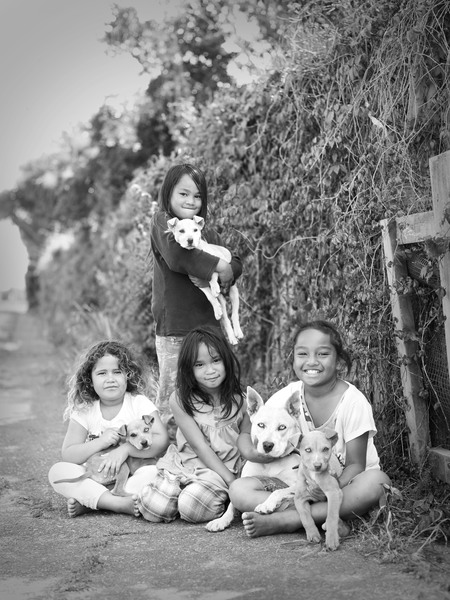 Tonrell, Mercedez, Cajun and Jorjah with Sugar and her pups (Opotiki).

New Zealand photographer, Rachael Hale McKenna has built a career around capturing the essence of childhood through portrait photography and she also is adept at getting wonderful shots of animals. Books of her images have sold millions of copies worldwide and her photographs have featured on greeting cards and in calendars.A range of titles, including The New York Dog,  The French Cat and 101 Salivations has keep Rachael and her family living out of suitcases for six years. Her latest project has been shot throughout New Zealand. Little Loves, New Zealand children and their favourite animals is her 16th title and was shot throughout the country over six months. It's not all cute kids and their pets, there are stories, some quite emotional behind the pictures.