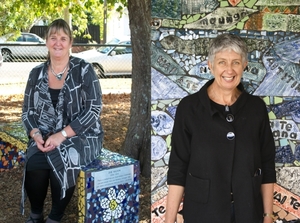 Inner city Auckland schools are furious at new charges for using public parks for recreational events. Under the Trading and Events in Public Places Bylaw brought in on 1 July, schools have to apply for an event permit, costing $90-00 to use public parks. The principal of Point Chevalier School, Sandra Aitken was shocked to receive the charge; Carolyn Marino is the President of the Auckland Inner City Schools Association and also the Principal of Westmere School and Christine Fletcher, who is the Chair of the Auckland Council's Parks Committee.

09:20 Plans for Abbeyfield housing on the West Coast fail to find funding

More and more older people want to live independent lives, but in a communal flatting type situation,  so why are Abbeyfield social housing providers finding it so hard to get funding from the government for new developments on the West Coast? Abbeyfield Houses are part of an international society of which there are eleven in New Zealand, with two more in the pipe-line. The movement began in England in 1956 by ex-Army officer Richard Carr-Gomm who thought it would be a good way for lonely, older people to live together as a family. There are about 900 Abbeyfield houses in 14 countries. Chris Armstrong is the General Secretary of Abbeyfield New Zealand.

Author Sarai Walker on her motivations to write her debut novel, Dietland, fat-shaming, and what it's like for women of all shapes and sizes to live in a big, bad sexist society.

10:30 Book Review: Kupapa: The Bitter Legacy of Maori Alliances with the Crown by Ron Crosby

New Zealand brewed craft beer has become very popular both on the domestic market and for export.
Jules van Cruysen began his career as sommelier in Wellington and writing about wine, then the 30 year old became more interested in beer and all it's varieties and tastes. He has written a comprehensive guide to the amber liquid  Brewed - a guide to the craft beer of New Zealand.
His book profiles individual breweries and their history, the people behind the product and includes some tasting notes.
Jules van Cruysen is a drinks writer, and he is also the co-owner of Hillside Kitchen in Thorndon.

Kennedy Warne is in Kororareka/Russell next to the flagstaff that was chopped down four times by Hone Heke. Given the virulent reaction to the new flag designs, perhaps the practice of flagstaff-chopping will be revived? 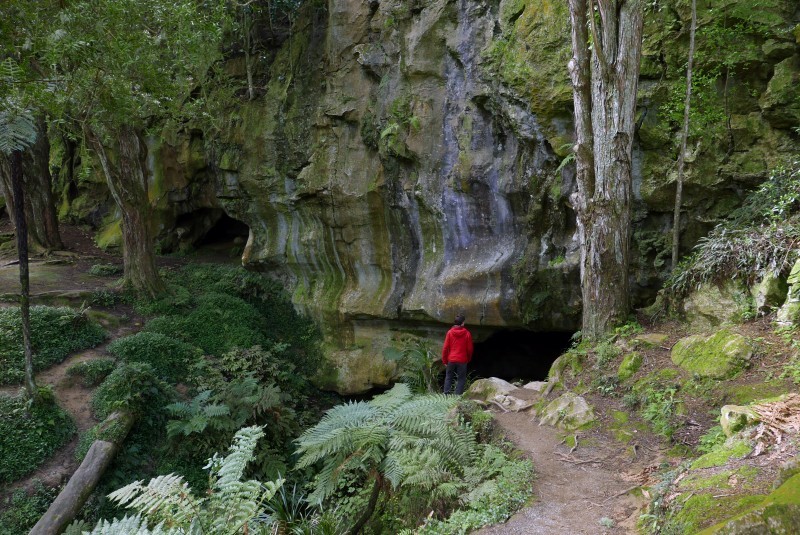 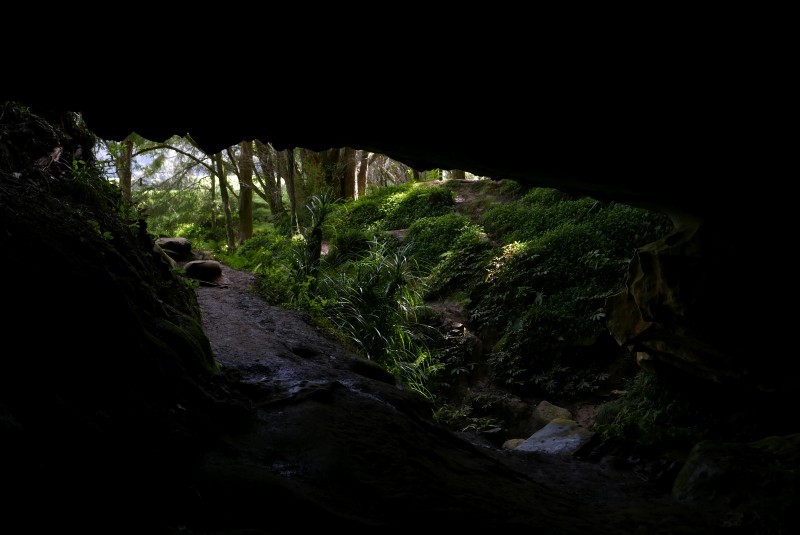 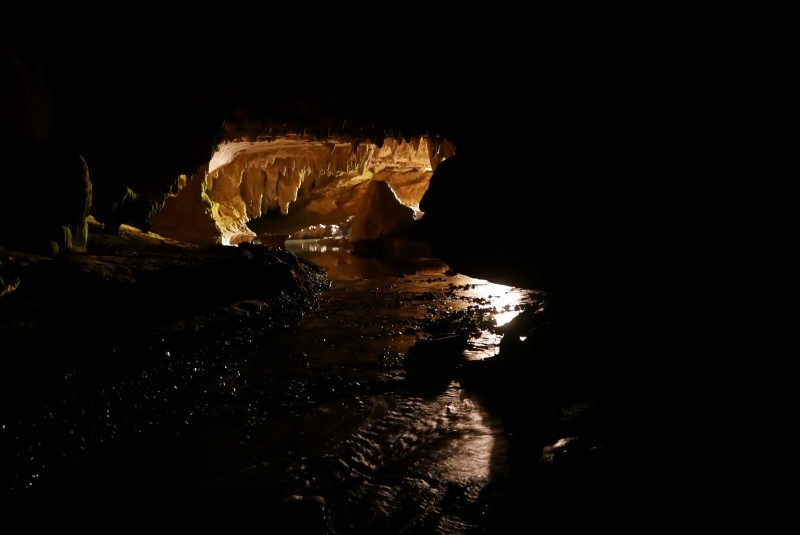 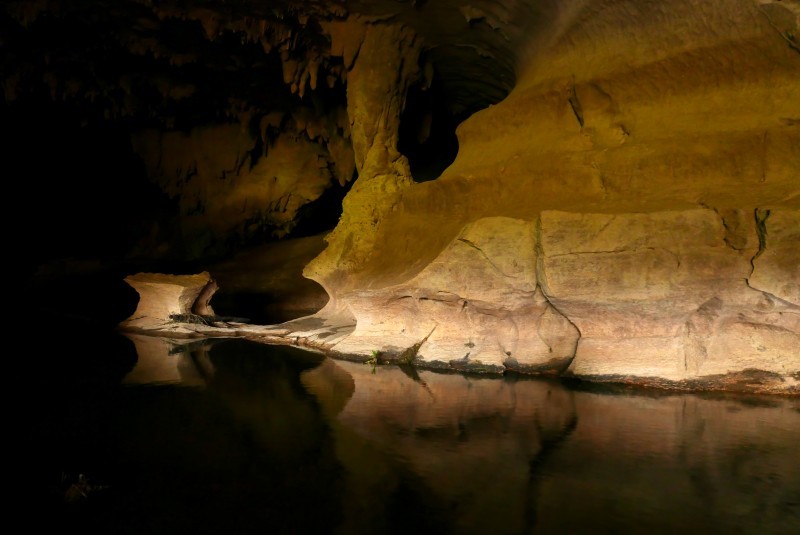 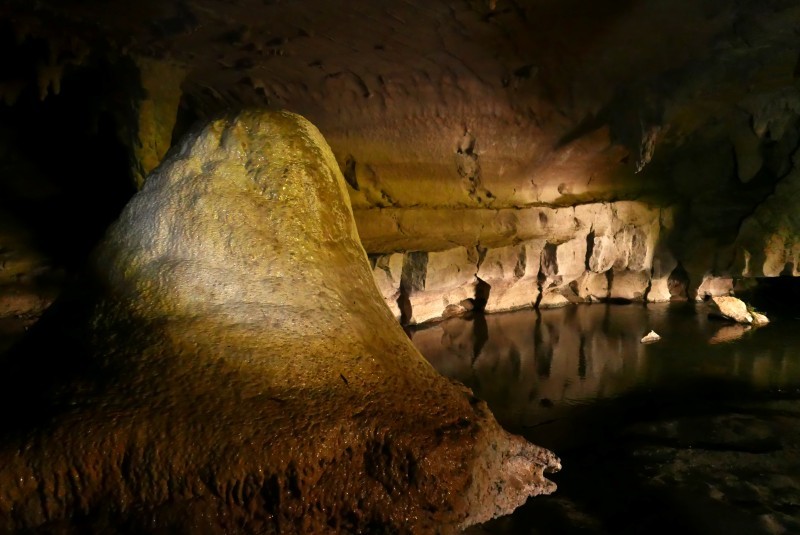 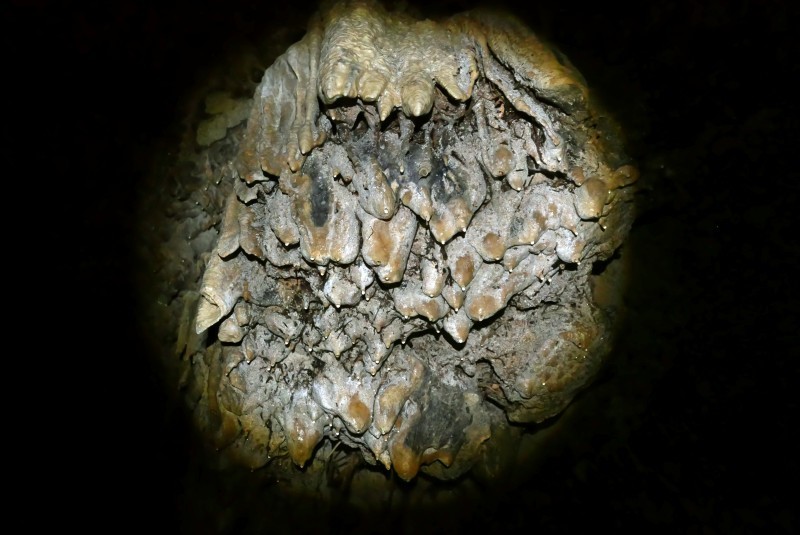 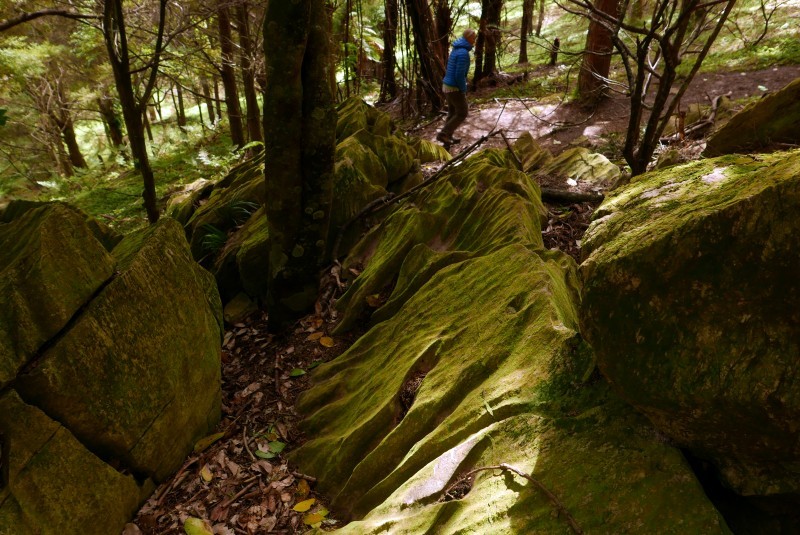 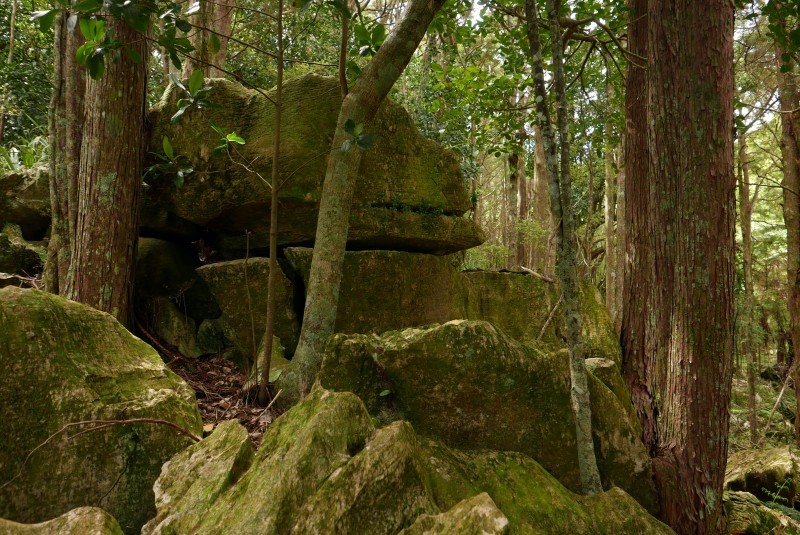 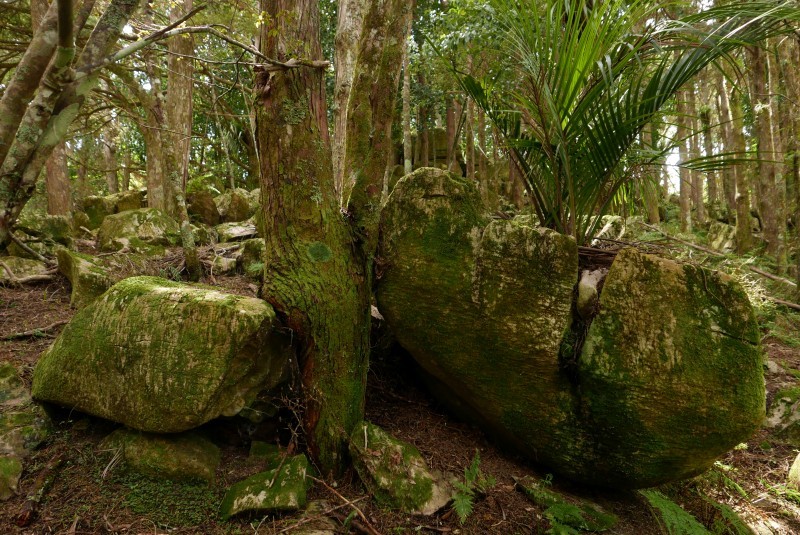 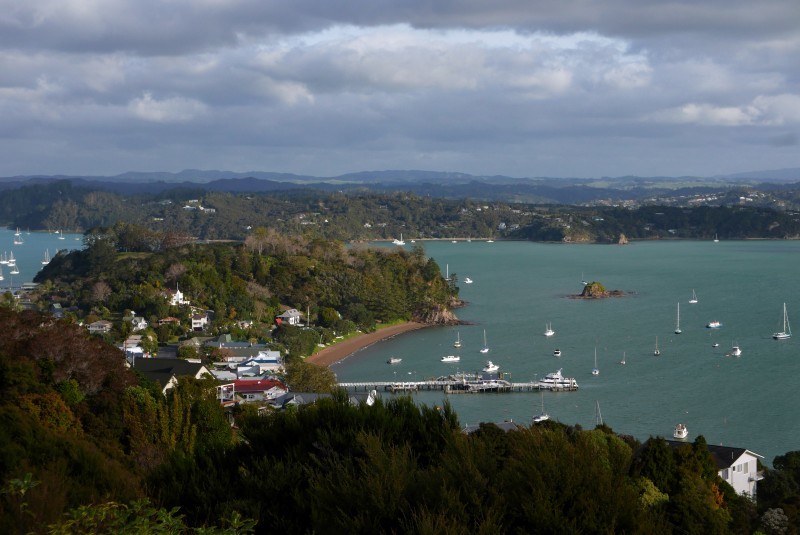 View of Kororareka/Russell from Flagstaff HIll 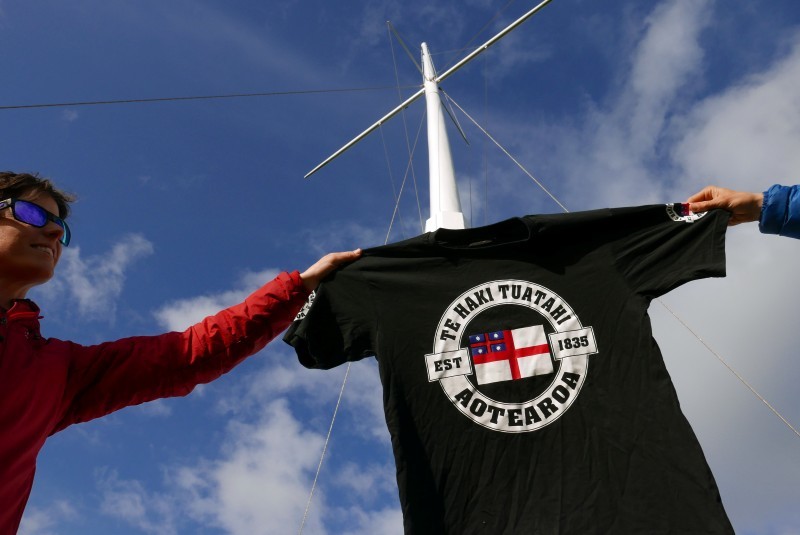