Nine To Noon for Friday 4 September 2015

New Zealand has one of the highest suicide rates in the world. Every year approximately 500 people in this country take their own lives, with many more attempting suicide or experiencing levels of stress that places them at high risk. Young people, men and Maori are in the highest risk categories. 2014 president of the American Psychological Association Dr Nadine Kaslow is in New Zealand to talk about suicide and domestic violence prevention. 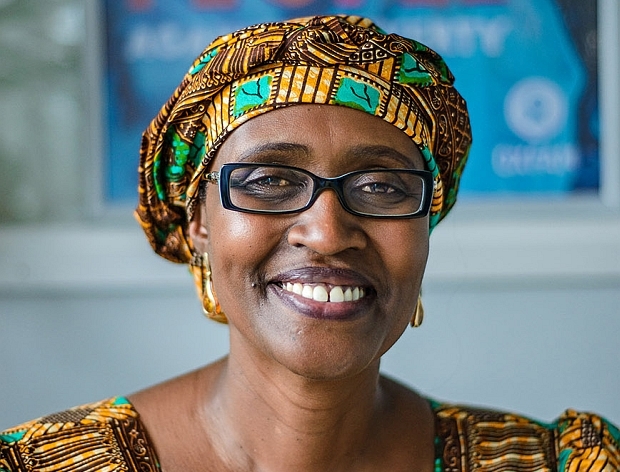 Jeremy Taylor returns to active service with some blasts from the recent, and not so recent past - reissues from the Thin White Duke - David Bowie, the heartstopping swoop and swoon of the Cocteau Twins, and some buried treasure from obscure Minneapolis singer-songwriter Goldberg.

11:45 The Week that Was with Te Radar and Elizabeth Easther