Len Brown, Mayor of Auckland has signed two major deals on transport and housing in recent days, will they deliver? 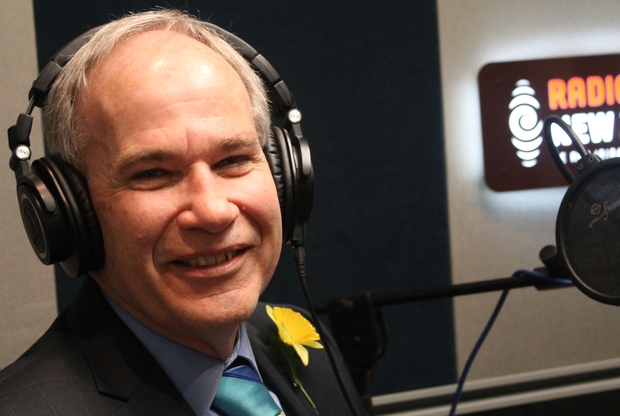 Professor Ted Abel, director of the Biological Basis of Behaviour Program, University of Pennsylvania. He is an expert on sleep and memory, and has studied how sleep deprivation hampers memory abilities. He is speaking at the "Molecular and Genetic Mechanisms of Memory" Symposium at Otago University today (Friday 28 August). 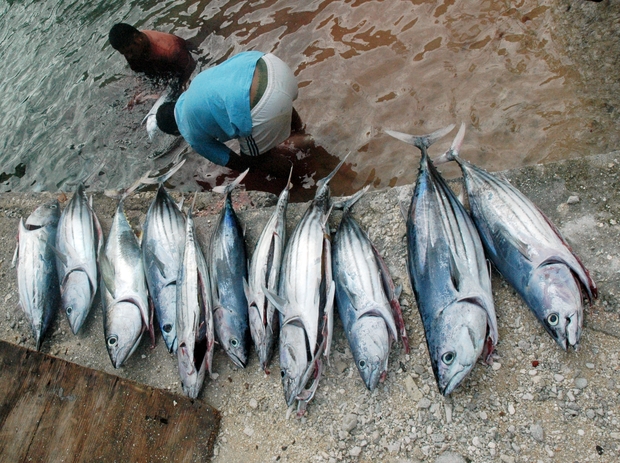 Mike Field reports issues in the Pacific including the US Tuna treaty and the deepening risks across the region as El Nino sets itself up for a record year. South Pacific exposure to China’s economy – time to worry? And, now that Japan cannot field a team for the expanded Super Rugby competition, isn’t it time, and possible, for the Pacific to have its chance?

Diane Foreman, with her husband Bill, oversaw the sale of plastics giant Trigon in 1994 and went on to form her own multi-million dollar export company the Emerald Group. She talks to Kathryn about success and failure and how she forged her own style, while seeking out mentors. She has been involved in a variety of sectors, including healthcare, property, recruitment, food manufacturing and charitable organisations. She has a newly-released book, In the Arena.

10:45 The Reading: The Marriage Mender by Sarah Quigley (Final)

Grant Smithies warms his manly mainframe to the the blissful cyborg soul of Kody Nielson’s new Silicon project, then samples a vintage Stax soul collection and a classic single from pioneering Auckland post-punk band, The Features.

Silicon: Personal Computer
Released today, this is the latest offering from former Mint Chick/ Opossum/ Kody and Bic producer and multi-instrumentalist, Kody Neilson, and it’s a ripper: as funky as it is synthetic, a splendid collection of light, airy, cyborg soul.

The Features
Comprising Karel Van Bergen, Jed Town, James Pinker and Chris Orange, The Features was the first band to record on local independent label, Propeller Records. This single 'City Scenes' (June 1980) reached No 32 in the Kiwi charts, and should have gone higher. A reformed version of the band plays an Auckland gig next week alongside another extraordinary punk band of the era, No Tag.

Brendan Telfer discusses the athletics world champs in Beijing - has it been clean of doping?

Artist: The Features
Song: City Scenes
Album: 7” single/ 1993 AK79 reissue/ It’s Bigger than the Both of Us comp
Label: Propeller

Artist: The Phoenix Foundation
Song: Mountain
Album: Give up your Dreams
Time: 9.38