The NZ Superannuation Fund has lost $200 million after the collapse of Banco Espirito Santo but is now suing Portugal's central bank in a bid to get the money back. Bernard Hickey is a financial and business commentator. 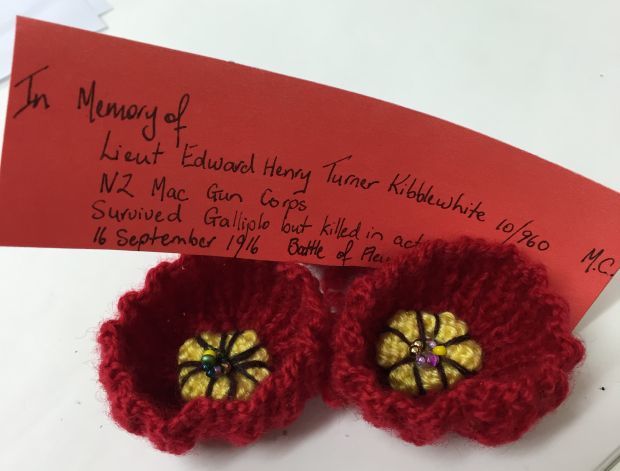 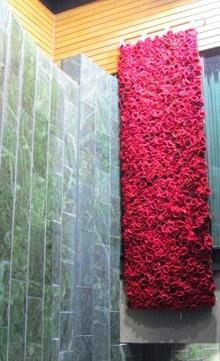 The first panel of poppies in tribute to the fallen servicemen and women of World War One. Photo: Supplied

The museum's poppy project coordinator, Alison Jones, says that number has already been exceeded as they've been inundated with knitted, crocheted and sewn poppies from around the country and around the world. She says packages continue to flow in each day, often accompanied with letters or dedications to loved ones who died in the war.

15,000 people are expected to converge on Upper Hutt's Harcourt Park this weekend, for a major world invitational jousting tournament - known as the Grail of Chivalry. Among the contenders is knight Andrew McKinnon, a member of the Australian jousting team, who explains the sport to Kathryn. As well as the main event, Harcourt Park will play host to archery, Medieval martial arts, and 14th century crafts, music and food. Learn more about the tournament. 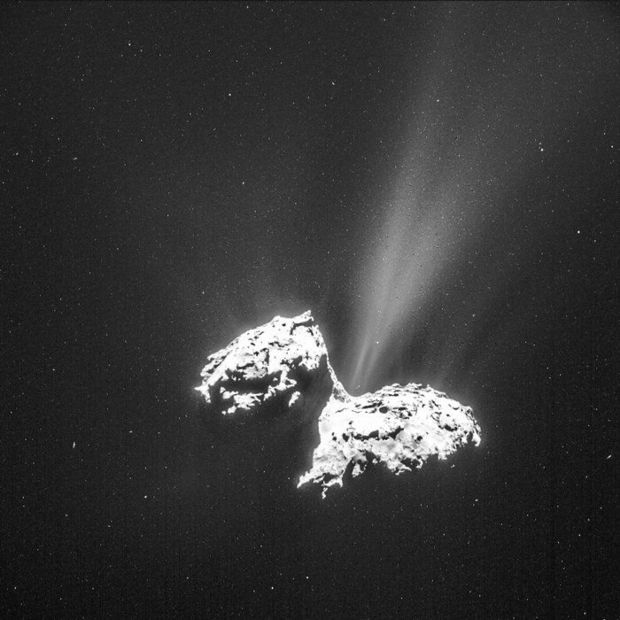 Matt Taylor is the project scientist on the Rosetta mission which in November, successfully landed a probe on a comet more than half a billion kilometres away.

Brought up in east London, heavily tattooed and a heavy metal fan, Matt Taylor doesn't fit the usual profile of a serious scientist - nor one so closely involved with one of the most ambitious science projects around - to find out how planets were born and life began.

A young teacher's quiet life in Central Otago is thrown into chaos that recalls the dangers of East Germany life under the feared Stasi. Told by Michele Amas (Part 10 of 12)

Jeremy gets a bit soppy with Father John Misty, a bit sentimental with Bob Dylan's Sinatra covers set, and remembers a time when the Manic Street Preachers weren't even remotely Dadrock.

I Love You Honeybear is the second album (under this moniker) for former Fleet Foxes drummer Josh Tillman, following on from 2012’s excellent Fear Fun. A big, bold voice, wry, amusing lyrics and a rich sonic palette of country, pop, soul and funk. Shades of great American songwriters Jimmy Webb, Harry Nilsson and Randy Newman – plus a fantastic performance on Letterman!

Shadows In The Night - the 34th album by the legendary Robert Zimmerman – this time, no original songs, rather, a selection of primarily ballady pop standards popularized by Frank Sinatra. Richly textured, lovely arrangements and some of his best singing in 25 years.

The Holy Bible 20 the 20th anniversary reissue from Welsh band Manic Street Preachers. Songs about anorexia, concentration camps, prostitution, mass killing (and other cheery things like that), the album predated the disappearance of guitarist Richey James, who has now been missing, presumed dead for 20 years. A ferocious intellect, welded to spiky, angular guitar riffs and machine gun drums – their magnum opus.

11:45 The Week that Was with Comedians Te Radar and Irene Pink