Nine to Noon is having a break over the summer holidays. We'll be back on Monday 19th January 2015.

09:20 Christmas in the West Coast town of Otira

Lester Rowntree bought the entire West Coast town of Otira earlier this year - including the hotel, hall, fire station and 14 houses on 20 hectares of leasehold land. This week they celebrated the 200th Anniversary of the Horse in New Zealand and Lester's invited the whole town for Christmas dinner to the Otira Stagecoach Hotel.

09:45 How Dogs Understand What We Say

New research that shows dogs can understand what we say, not just how we say it. Victoria Ratcliffe is a graduate student at the University of Sussex in the UK who conducted the study. 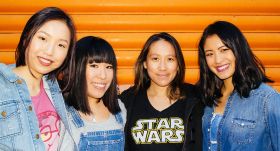 10:05 Flat 3 creator and one of the actors talk about the popular webseries

One of the breakout successes of New Zealand TV in 2014 hasn't been on TV at all - it's a webseries. Flat 3 is a little bit Flight of the Conchords, a little bit Lena Dunham's Girls, and tells the story of three Kiwi Chinese girls who are flatting together in their 20s. Its third and final season, funded to the tune of $100 000 by New Zealand on Air, has proved subversive, touching, and very funny. Kathryn is joined by the series' director, writer, and co-producer, Roseanne Liang, and one of the actors and co-producers, Perlina Lau.

Nine to Noon music reviewer rounds-up some of the best reissues and compilations of 2014.

Wellington chamber choir Nota Bene was formed ten years ago by Christine Argyle, and since that year has performed live on Nine to Noon's last show of the year. The ensemble sings a wide range of music, from classical through to contemporary art music and jazz. Many of the singers have trained with the New Zealand Youth Choir. 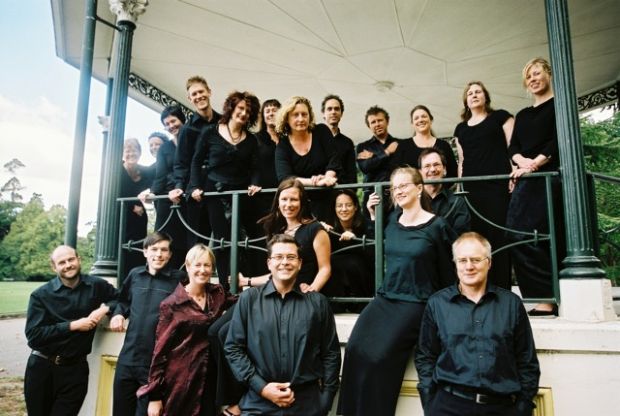 Outdoorsman Kennedy Warne, urbanist Tommy Honey and comedians Pinky Agnew and Te Radar look back on the year that was.

Amazon explorer and conservationist Paul Rosolie has found TV fame as the star of the Discovery Channel's show, Eaten Alive, in which he climbed into a protective suit - packed with cameras and three hours' air supply - and allowed a 7.6 metre long anaconda to chow down on him. He speaks about the terrifying, hour-long ordeal, and the message behind it. Paul Rosolie spoke to Kathryn about his career and book, Mother of God, in April 2014. 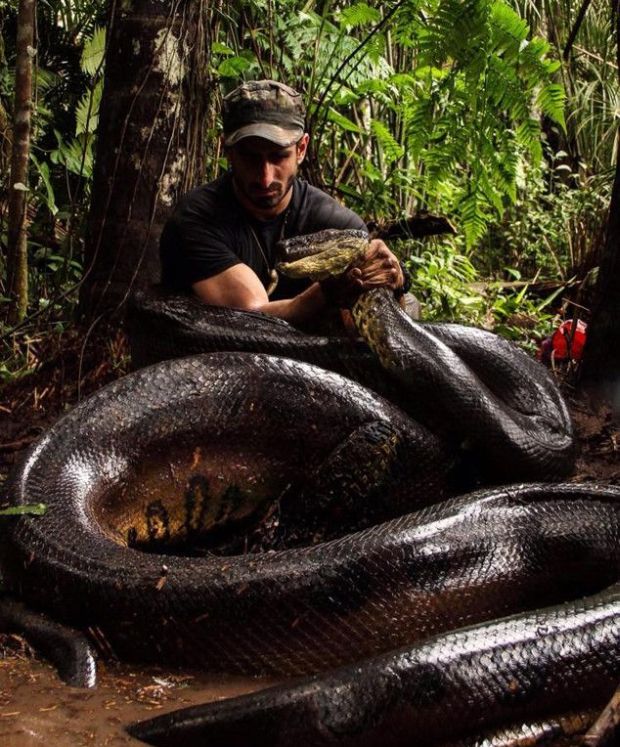 The great New Zealand public
Went out and voted as a block
Tho tweeters leaked and bloggers slagged
It was Key who fit the lock.

United Future, didn’t have one!
David Seymour – a one ACT play
The Green’s withered in the field
Composted on Election Day.

New Zealand first – wasn’t
And, despite their leader’s financial backing
The voters gave the Conservatives
A well-earned bottom smacking

Mana’s Hone, was too far gonee,
Down Kim Dot Com’s big back section
While poor old David Cunliffe,
Was unable to maintain an election.

What do we glean from viscera left behind
What is our learning curve?
Depressingly enough on election day
We got the buggers we deserve.

- Pinky is happy for you to share this poem. Merry Christmas.

Artist: Sun Ra and His Arkestra
Song: We Travel The Spaceways
Comp: Ra/ Allen
Album: In The Orbit Of Ra
Label: Strut