09:05 Auckland University is doubling the English literacy entry standard for all students from 2016 because some students written work is so poor

Professor John Morrow is the Deputy Vice-Chancellor of the University of Auckland; and Kay Wallace, is the Head of Careers at  Auckland's Western Springs College.

09:30 Auckland is set to be the first major city off the block to toughen liquor sales

Yasmine el-Rashidi is a writer and journalist who is witness and party to her own country's revolution. Born, raised, educated and still living in Cairo, Yasmine was one of the 2011 Tahrir Square protesters. Her continuous coverage of the Egyptian revolution for the New York Review of Books was collected and published as The Battle for Egypt.

Previously Middle East correspondent for the Wall Street Journal, Yasmine has recently contributed an essay entitled Cairo, City in Waiting to a new volume called Writing Revolution: The Voices from Tunis to Damascus, which brings together writing born out of the Arab revolution.

A nurse looks after a returned soldier whose head injury has reduced him to an animal-like state with no memory. (Part 1 of 10).

Shannon Hauraki is a chef with Absolute Caterers in Northland and he has won Whangarei's Fritter Festival two years running. He will share his recipes for:

The Te Henga Walkway is part of the Hillary Trail – a four-day, 77km walking trail from Titirangi to Muriwai – a trail that takes in forests, rivers, wild beaches and extraordinary coastal beauty. 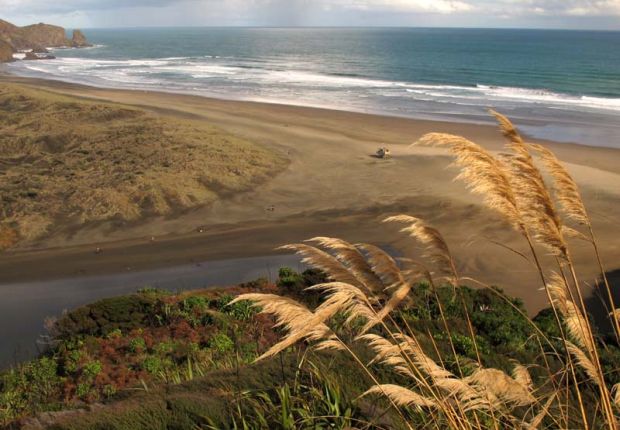