09:05 Government move to stop the sales of all legal highs

Dr. Leo Schep is from the National Poisons Centre.

09:20 Chris Jackson, Former All White on his battles with depression

Chris Jackson, former All White captain who has been part of a global survey of professional footballers, done by FifPro, the world players' union. The survery has revealed high rates of anxiety and depression among current and retired players.

The New Zealand scientist leading one of the world's largest ecological experiments – using the planned conversion of rainforest to oil palm, in Borneo, to design an experimental landscape – yielding information crucial to future conservation efforts.

10:30 Book review: Rough Ride to the Future by James Lovelock

10:45 The Reading: The Elusive Language of Ducks, by Judith White

A quirky and heart-warming story of human relationships – and a duck. (Part 1 of 10).

11:05 Politics from the left and right

Fiona Gower from Rural Women NZ is along with recipes for three preserves.

The recipes are from the book A Good Harvest - Recipes from the Gardens of Rural Women New Zealand. Published by Random House,

Out and about in rural Wisconsin. 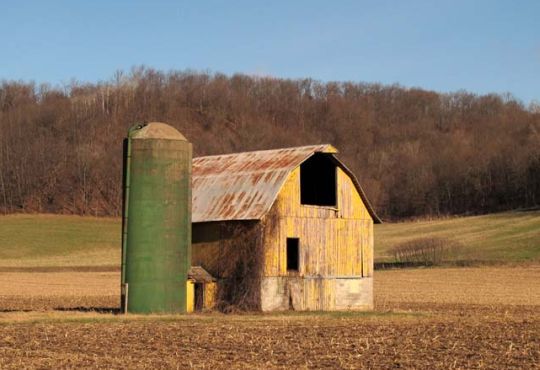