This week changes to the family court system took effect – with more of a focus on helping families resolve things outside of the courtroom.

09:30 Architect Nat Cheshire, winner of Home of the Year

Nat Cheshire has won Home Magazine's Home of the Year competition. The winning project is two small cabins - just 28 square metres each, which sit alone beside an inlet of the Kaipara Harbour. 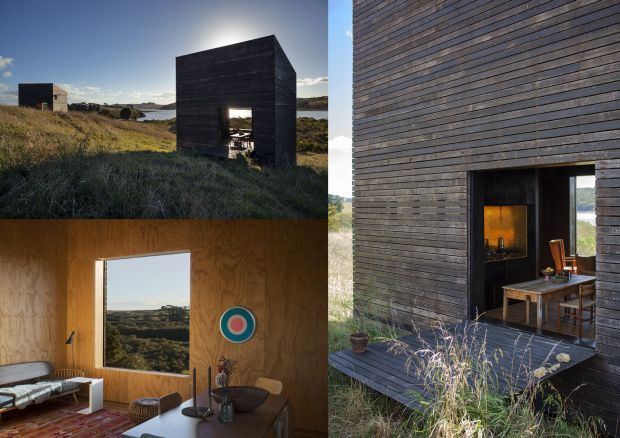 Home of the Year – Photos by Darryl Ward

Michael Dobbs – author of the political thriller House of Cards which was turned into a successful British TV series in the 1990 and a US version set in the modern day has been screening via Netflix.

A satirical take on contemporary New Zealand society and politics. About love and relationships, power and the past, it's loaded too with spin; political, social, and literary. (Part 4 of 12)

Apple and Samsung back in court; Turkey's attempt to shut down Twitter, Security and Wifi Spots.

Why is he so belligerent? Tips for dealing with angry adolescent boys.

Artist: Belle And Sebastian
Song: It Could Have Been A Brilliant Career
Composer: n/a
Album: The Boy With The Arab Strap
Label: Jeepster
Broadcast time: 09:45