09:05 Auckland public transport users have paid more than a million dollars in penalty fares in just 16 months under the new At Hop system

09:20 Mark Isaacs - An eyewitness account of life for asylum seekers at the Detention centre in Nauru

Mark was deployed by the Salvation Army to work with asylum seekers at the Nauru detention centre at the age of 24, despite having no social work training. He says the camp was built around destroying men and grinding them into the dust. He has written a book about his experiences, called The Undesirables

How synchronising a soundtrack to stories might increasing reading comprehension and engagement among children.

10:05 Feature: Dr Charles Elachi - Exploring the Unknown - To Mars and Beyond 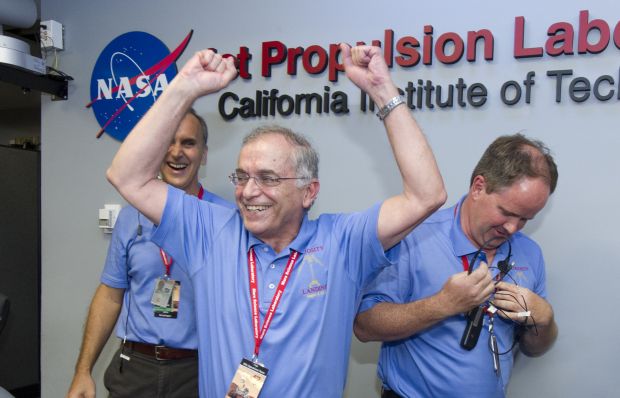 The Martian by Andy Weir. Published by Del Ray

A series of stories about five, ‘over sixties’ who meet every Sunday morning to walk together. As they walk, they talk, canvasing their thoughts and worries, achievements and failings. (Part 1 of 5)

The Common Unity Project Aotearoa - At Epuni school - an urban farm which hopes to produce enough food to feed the entire school community within the next year.

Illustration: Lawyer's wig – so tasty there should be a law against them! by Bob Martin, New Zealand Geographic