09:20 Development of Maori land in Auckland

Ngarimu Blair is a board member of Ngati Whatua's commercial arm, Whai Rawa. Auckland iwi Ngati Whatua Orakei is working on its own solution to the city's housing shortage, including underwriting mortgages for whanau to assist in home ownership.

09:30 The implications of a new Wellington roading proposal

Response to the Prime Minister John Key's revelation that a handful of New Zealanders have had their passports cancelled for wanting to join the fight in Syria. International criminal lawyer Lieutenant Colonel (Retired) Dan Mori represented Australian Guantanamo Bay inmate David Hicks and is now an academic at the Melbourne Law School.

The fifth ‘Doctor Who’ Peter Davison is coming to Wellington to host the ‘The Doctor Who Symphonic Spectacular’ at the New Zealand Festival. 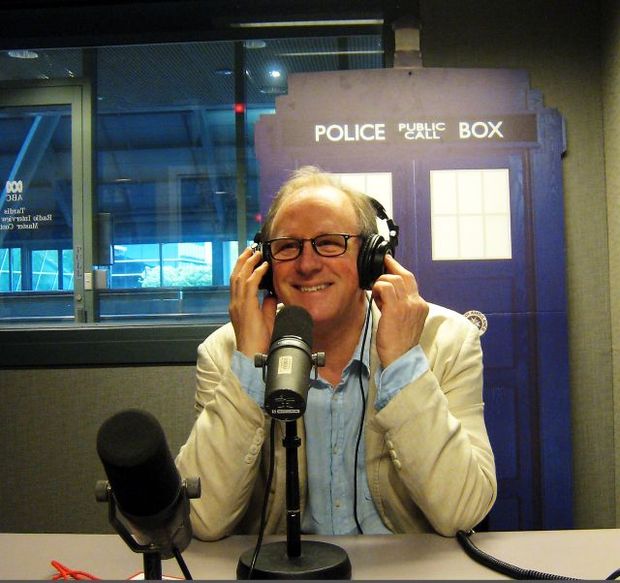 The Imposter Syndrome by Harold Hillman. Published by Random House

10:45 The Reading: An Extrodinary Rendition by Steve Danby

The Mt Tarawera eruption of 1886 may have buried a certain royal personage. If this is so, and the fact was covered up, the legal and political ramifications of the truth being revealed would have far reaching indeed. (Part 2 of 5)

Looks at why the two dominant Australian supermarkets are delisting some New Zealand-produced groceries.

Meg Lipscombe is a photographer from Lake Tarawera. She has documented the life of two young tui, from the eggs being laid to hatching, to leaving the nest.

Tui - A Nest in the Bush by Meg Lipscombe. Published by Craig Potton Publishing

Gallery: Tui - A Nest in the Bush