09:05 The disposal of fracking waste

Doug Edmeades, an independent soil scientist who was asked by the Taranaki Regional Council to look at the effect of drilling waste on farms in the area; and Green party energy spokesperson Gareth Hughes.

09:25 The implications of new liquor laws

Alcohol Healthwatch director Rebecca Smith and Hospitality Association CEO John Albertson, chief Executive of the Hospitality Association, discuss the new liquor laws passed last year, that come into effect from midnight. Local councils will be enforcing The Sale and Supply of Alcohol Act that sees the end of 24 hour drinking in bars, and restrictions on the sale of liquor at bottle stores and supermarkets.

His big year has taken him - and his family - from Bamiyan province to the safety of Hamilton.

The Harem Midwife by Roberta Rich. Published by Ebury Press.

Dad has the kids coming to stay for Christmas but only has $67 till benefit day. Part 1 of 2, RNZ.

Photographer and publisher Grant Sheehan whose latest book Lights in the Landscape: New Zealand lighthouses,  is photographic journey from New Zealand's most northern lighthouse at Cape Reinga, to the most southern in Foveaux Strait. 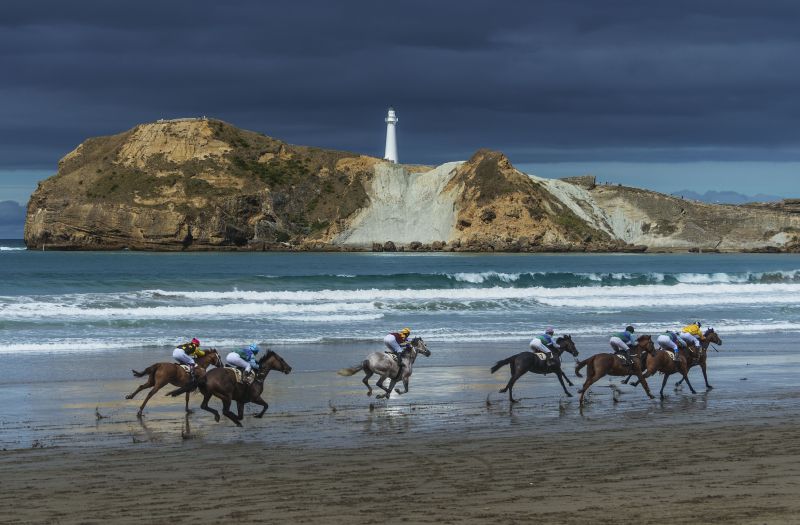 The delay in Bauer's purchase of NZ Magazines, two weekend newspaper apologies and farewell to Fred Tulett from the Southland Times and Murray Deaker from NewstalkZB.