09:20 Is the government planning to sell down its stake in Air New Zealand early next week?.

09:30 The impact of genetics on education and achievement

Kathryn Asbury is the co-author, with leading UK scientist Robert Plomin, of G is for Genes, and a lecturer in the Pyschology in Education Research Centre at the University of York.

Turia Pitt, a young Australian ultramarathon runner disfigured after being caught in a bushfire. 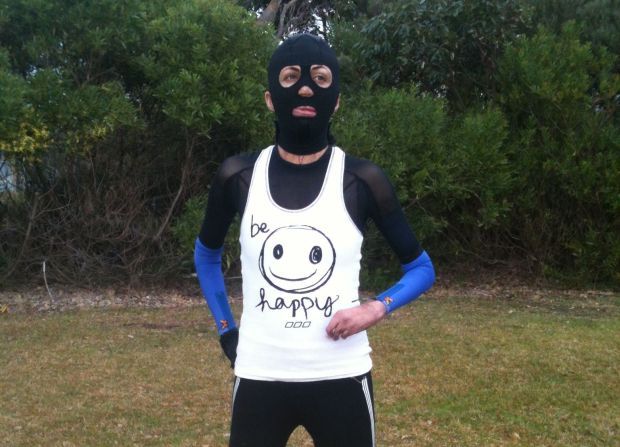 Sense and Sensibility by Joanna Trollope
Published by HarperCollins

10:45 The Reading: The Writing Class by Stephanie Johnson

The impact of TV3 losing rights to Fox shows; The Life and Times of Temuera Morrison and The Story - High School.

Song: I Want You Back
Artist: The Jackson 5
Comp: The Corporation
Album: Michael Jackson & the Jackson 5
Label: Motown
Time Played: 11:25