Peter Hughes took over as Education Secretary earlier this year after the departure of Lesley Longstone, who ended her contract after a breakdown between herself and the Minister, Hekia Parata. He inherited a Ministry in the midst of the Novopay debacle, controversy over mergers and closures of Christchurch schools, teacher unions unhappy over National Standards, public sector funding cuts and a public sector trust and confidence survey which ranked it last out of about 40 government agencies.

09:25 Calls for an inquiry into services for severely intellectually disabled

Professor John Werry is a Child and Adolescent Psychiatrist with more than 30 years experience. He was the first Professor and Head of the Psychiatry Dept at the University of Auckland Medical School. He has nearly 200 publications and edited books in child and adolescent psychiatry doing some of the earliest research on ADHD, conduct disorder, early onset schizophrenia, bipolar disorder and paediatric psychopharmacology. He has lectured widely overseas and in NZ and has been a consultant to government organisations here and in the US.

Jimmy Nelson's book, Before They Pass Away documents vanishing cultures around the world.

Gallery: Images from Before They Pass Away 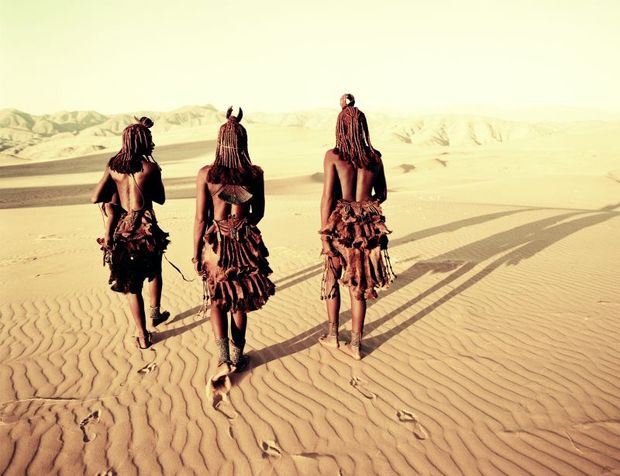 Saints of the Shadow Bible by Ian Rankin
Published by Orion

10:45 The Reading: The Writing Class by Stephanie Johnson

Read by Alison Quigan. Relationships are beginning to blossom as the students re-group. (Part 2 of 12)

10:45am
How Come You Never Go There
Feist
Composer: Feist
Polydor