09:05 Controversy over retailers with licences to sell party pills

Philippa Baker-Hogan, Wanganui District Councillor who has been leading protests against a Wanganui store selling legal highs; Grant Hall, general manager of the Star Trust, the industry body that represents the licensed legal highs industry. He admits some retailers should never have received licenses to sell party pills, but says others are being unfairly targeted by local communities; and Dr Donald Hannah, manager of the Psychoactive Substances Regulatory Authority, which is part of the Ministry of Health.

09:20 Wanganui District Councillor who has been leading protests against a Whanganui store selling legal highs

The body representing the legal highs industry admits some retailers should never have received licenses to sell party pills, but says others are being unfairly targetted by local communities. Wanganui District Councillor Philippa Baker-Hogan; and general manager of the Star Trust, the industry body that represents for licensed legal highs industry Grant Hall.

Rohan Josh-ee, one of the Indian comedians behind a video parodying attitudes to rape in India. A video by the group All India Bakchods has already had more than a million and a half views on YouTube.

Police in Greece act against the far-right Golden Dawn party; and the Italian Government collapses after Berlusconi party ministers resign.

Tui de Roy is one of New Zealand's most dedicated wildlife photographers. She was born in the Galapagos Islands but had made her home in the South Island more than 20 years ago. Her latest publication, co-produced with Mark Jones and Julie Cornthwaite, is the first book to comprehensively cover all of the 18 penguin species. It's taken her from the Galapagos Islands to South Africa to the Antarctic and of course, to the homes of New Zealand's own sites which are home to six of those species. Penguins is published by Bateman.

Gallery: Images from Penguins: Their World, Their Ways 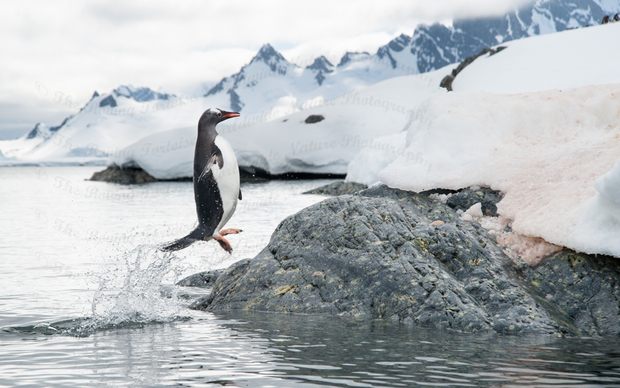 A gentoo penguin comes in for a perfect landing, shooting out of the water to alight upright on a slippery boulder, Couverville Island. Image courtesy of Tui de Roy and Penguin.

The Girl by Samantha Geimer
Published by Simon & Schuster, RRP$37.00

10:45 Reading: End of the Alphabet, by Fleur Beale

Ruby Yarrow’s name is always last on the school roll and she hates it. Then she gets some backbone.

11:40 Off The Beaten Track with Kennedy Warne

Gallery: Images from Tuhoe: Portrait of a Nation 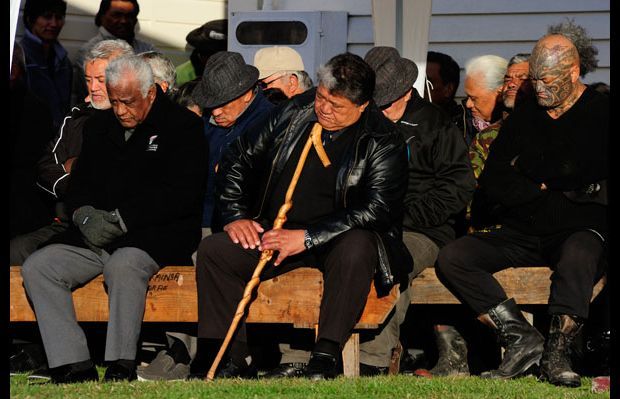 Laura Marling: 'I Was An Eagle'
from her 2013 album Once I Was an Eagle