09:15 The Chief Human Rights Commissioner on bullying in schools

Chief Human Rights Commissioner David Rutherford is hopeful new guidelines for schools on how to deal with bullying will be widely taken up. Recent research by Victoria University has provided some of the first clear data confirming that bullying is widespread.

Kate Newton, RNZ reporter who is with sailing fans gathered at the Royal New Zealand Yacht Squadron in Auckland.

We did check out claims she had made in media articles – and confirmed she had set up businesses such as a chain of Mexican restaurants in Ireland, and had established an organisation called “The Business Whisperer”.

She was also the New Zealand chapter president of the Women Presidents Organisation, and member of “Global Women”, whose membership includes senior New Zealand business leaders.

Nine to Noon has now found out that Global Women is investigating Deborah Lee Marlow’s membership of that organisation, after receiving information relating to her business practices.

The Wellington Employers Chamber of Commerce has written to Deborah Lee Marlow asking her to remove its logo from her website and Linked In page, as she has never been a member of its organisation, despite her claims.

In October 2014, Deborah Lee Marlow announced via the web she has now closed her latest business, the Kapiti Cantina restaurant in Paekakariki.

Serial entrepreneur Deborah Marlow grew up in the floating logging camps of Alaska, ran away from home at 16 and was divorced with a newborn baby by 19. After working with a re-forestation cooperative for several years she decided she wanted to be rich. She worked her way up through an LA-based IT start up – eventually becoming its Chief Operating Officer. She has lived in the US and Europe, and now is in semi-retirement in Paekakariki, on the Kapiti coast. 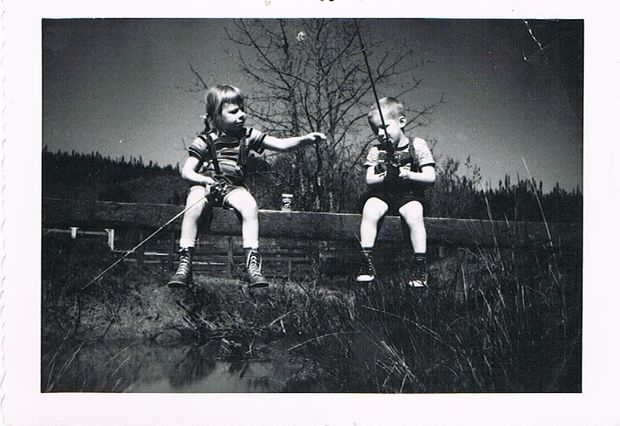 A History of Silence: A Memoir by Lloyd Jones
Published by Penguin, $38.00

10:45 Reading: The White Rabbit, a short story by Susy Pointon

An insight into the anxiety between a mother and her son.

Vicky Ha set up her own dumpling business House of Dumplings in Wellington and uses many of her mother's original recipes from her childhood in Hong Kong.

Vehicle (cars and bike) sharing from Paris to Santa Monica to NYC.

Liam Finn: 'Chase The Season'
from his 2011 album FOMO