09:05 The head of Coca Cola NZ on the beverage giant's role in tackling the obesity epidemic

Paul Fitzgerald, general manager of Coca-Cola New Zealand, acknowledges obesity is an epidemic here and that the drinks giant needs to play a role in tackling this. As part of a worldwide campaign, Coca Cola has announced it will increase the availability of smaller portion sizes, offer a wider selection of low-calorie drinks, and display nutritional information on places like vending machines.

09:25 The decline of media company Fairfax

Pamela Williams, Australian Financial Review Editor-at-Large and author of Killing Fairfax: Packer, Murdoch and the Ultimate Revenge, which charts the decline of the trans-Tasman media company Fairfax, whose New Zealand titles include the Dominion-Post and Christchurch Press.

Australia's endless war on asylum seekers and how the Greens are likely to fare in the upcoming federal election – the date of which could be announced as early as this week.

Graham Le Gros on the groundbreaking research into a cancer and why using the body's own immune system is the future when it comes to treating serious diseases and allergies. The Institute is beginning with a Melanoma vaccine, which has worked in mice, and trials on late stage melanoma patients will begin this month. If successful, they hope to try to extend the vaccine research to other cancers.

10:45 Reading: The Forrests by Emily Perkins

Dion DiMucci, possibly one of the most under-rated rockers of the 1950s, has just turned 74 years old.

Californian modernism at Auckland Art Gallery; an under-recognised champion of New Zealand design at Rotorua Museum; and a Romanian mother who might have destroyed seven masterpieces in an attempt to keep her son out of jail.

Gallery: California Design 1930-1965 and the Art of James Turkington 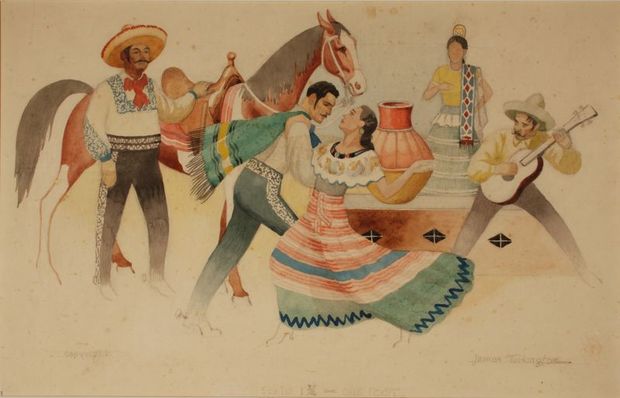