Former president of the NZIAHS John Lancashire says too many biosecurity incursions such as PSA and varroa are due to the incompetence of those overseeing our biosecurity.

He will be speaking at the organisation's biosecurity conference in Auckland today – Biosecurity in New Zealand: Have We Gone Soft at the Border?

09:20 Should exotic trees be replaced by natives?

Paul Andrews, Wellington City Council Manager Parks, Sport and Recreation; and Phillip Simpson, a botanist who spent 20 years working for the Department of Conservation and specialises in ecological restoration. Phillip has also written books about totara and cabbage trees and was one of the founding trustees of Project Crimson.

Britain's jolly good mood – Wimbledon, the British and Irish Lions win, a royal baby on the way, and it's summer!

Manos Nathan is one of NZ's leading ceramic artists and is of Maori/Cretan descent. 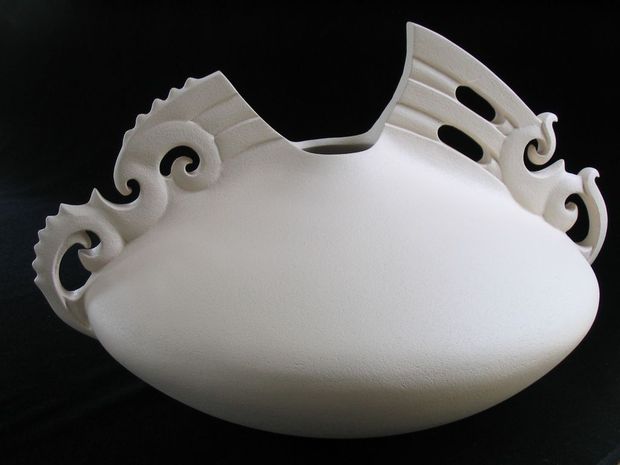 The Quarry by Iain Banks
Published by Hachette NZ

10:45 Reading: 'Hijacked On Remote', a short story by Vicky Yiannoutsos

A teenage girl, full of the wisdom and insight of the inexperienced, laments her mother's indecision in the face of relationship troubles.

NetHui; connectivity in the Pacific Islands; and technology education to prepare kids for the workforce.