09:05 Future of the Owen Glenn inquiry into child abuse

Judge Boshier has been a member of the government's Family Violence Taskforce for the past six years and was appointed a White Ribbon Ambassador in 2011. He is the former Principal Family Court Judge; and Bill Wilson QC, chair of the Glenn Inquiry.

Nearly 11,000 people have used Kiwisaver funds as a deposit for their first home. Is this adding to the housing boom and undermining the purpose of the retirment savings scheme?

Controversial plans for tough liquor by-laws could dramatically change the way many people socialise at night.

A woman gets her revenge on a man who preys on larger women from a dating site.

One of New Zealand's first female butchers, who's been in the industry since 1977.

As well as selling meat to the public, a big part of Jan's business is processing meat for farmers and hunters.

Recipes:
Anything and Everything Sauce
Chicken Casserole
Bun Tang’s Marinade for Red Meat

The annual garden bird survey; the case of the blinking eyespot. 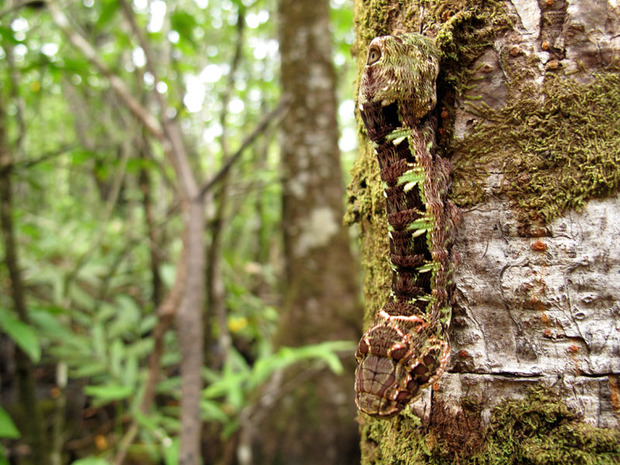