09:05 The future of the troubled Glenn Inquiry into Family Violence

09:30 The Chicago Sun-Times newspaper lays off its entire photography staff

Pulitzer Prize-winning photojournalist John H White who's been laid off by the Chicago Sun-Times, which will instead get reporters to take photos and video on their smartphones. 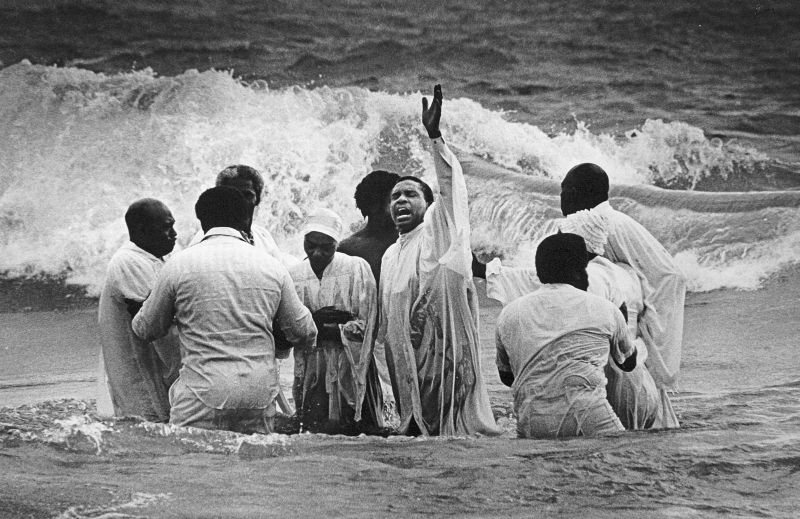 PNG's decision to extend the death penalty in the wake of the sorcery deaths; and why Polynesian men now among the most traded in world sport.

Cricketing legend and former NZ captain Martin Crowe (left). He reflects on the personal price of becoming an top player so young, facing up to the impact it had on his life - and taking on his biggest test yet: cancer.

Ross and Greg go on a doomed diving trip off Wellington's south coast.

Queens of the Stone Age, Kody Nielson, and Boards of Canada.

11:47am - The Staple Singers: 'For What It's Worth' from their album Soul Cellar