09:05 Social housing and the role of government

Lee Grace, a director of Te Aranga Limited, which is planning to buy all the Housing New Zealand homes in Flaxmere; Iris Pahau, NZ Coalition to End Homelessness spokesperson who represents the Pomare area; and Helen Gatonyi, manager of the Christchurch Tenants Protection Association.

09:30 Guantanamo in spotlight due to largest hunger strike by detainees in its history

Clive Stafford Smith is the director of the legal charity Reprieve, which has been representing Guantanamo detainees for years, including British resident Shaker Aamer who is one of those on a hunger strike.

Dunedin-born Olaf Diegel has studied here and overseas and is now a Professor of Mechatronics at Massey University in Auckland.

The Bads consist of Brett Adams and Dianne Swann who currently base themselves in West Auckland. The couple has been making music as The Bads since 2003, but their history reaches back a decade earlier. In the early 1990s they were based in London, and calling themselves The Julie Dolphin, recorded an album full of edgy, indie-rock. Their musical direction has shifted to a mellower folk-rock style, but they still can make quite a noise when they want to. Their latest album is Travel Light.

The opening of the Auckland Triennial and a show of geek art. 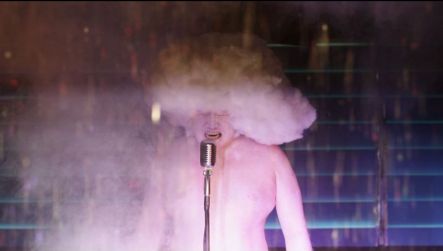