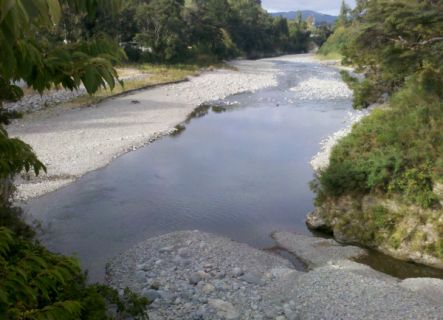 Callaghan Innovation is facing criticism from some scientists over the withdrawal from hands-on research.

New Zealand-born scientist, Michael J Kelly, the Prince Philip Professor of Technology, at Cambridge University's Centre for Advanced Photonics and Electronics; and Sue Suckling, chair of the board of Callaghan Innovation.

Mitch is a multiple award-winning playwright whose show Hui is in the Auckland Arts Festival. It's a story of four estranged brothers reuniting after the death of their father. It has its international premiere this weekend. In 2011 Mitch trained as a teacher and is now teaching drama at Tikipunga High School in Whangarei.

The Accursed by Joyce Carol Oates
Published by Fourth Estate

10:45 The Reading: The Kindness of Your Nature by Linda Olsson

An expatriate Swedish woman reflects on a past that brought her to live in isolation near Kawhia on the north island's west coast – half a world away from the land of her childhood. (Part 3 of 10)