Professor Bill Atkin of Victoria University's law faculty is on the Law Society's Child Support Committee and was responsible for the Society's submissions on the Child Support Amendment Bill; Terry Baucher is a general tax consultant who is also on the Council of the Accountants and Tax Agents Institute of NZ; and Peter Dunne, Revenue Minister.

09:25 What impact will the drought have on the economy?

Con Williams, ANZ rural economist. ANZ is predicting the drought will shave up to 0.5% off gross domestic product by the end of 2013.

Dianna Cohen is the co-founder of the Plastic Pollution Coalition, an alliance that aims to address the problem of plastic pollution. The visual artist became interested in the subject because her chosen material is the ubiquitous plastic bag. Her work will be exhibited alongside local artists in Out of the Bag at the Waiheke Community Art Gallery from 8-24 March. 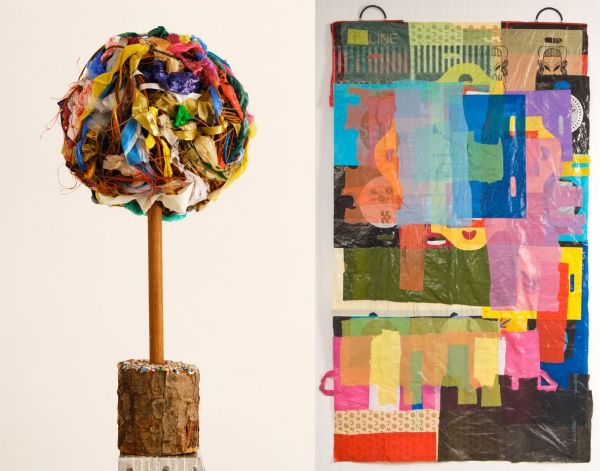 The Lost Boy by Camilla Lackberg
Published by HarperCollins

10:45 Reading: Among the Cinders, by Maurice Shadbolt

StandTall is the brainchild English-born Carl Sunderland (right), who identified a lack of support for hard working students during his time teaching in low decile Auckland schools. His programme now works with seven intermediate schools in South Auckland and is eyeing expansion in Waitakere in West Auckland. StandTall is one of the charities that will receive money from the Ports of Auckland Round the Bays event this Sunday.