09:05 The death of artist Ralph Hotere

09:30 Is the Emissions Trading Scheme dead?

Associate Professor Euan Mason from the NZ School of Forestry at University of Canterbury. Professor Mason says New Zealand is failing to respond to climate change and it's an international embarrassment.

Outgoing CEO of the advertising agency Whybin TBWA Group, which is best known for the ASB Bank 'Goldstein' campaign, one of the longest-running uninterrupted campaigns in New Zealand.

10:45 Reading: Among the Cinders, by Maurice Shadbolt

Solid Energy, Labour's reshuffle, and whether the ACT Party still has the 500 members required by the Electoral Act.

He moved to New Zealand last year from the UK, where he was one of the country's top pub chefs and owner of the award-winning gastropub, The Wheatsheaf in the Cotswolds.

The sights and sounds of South Africa. 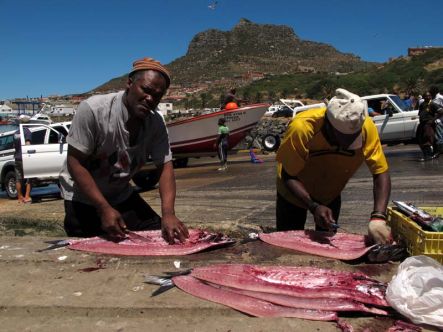