Nine To Noon for Wednesday 7 November 2012

09:05 US voters go to the polls in closely fought presidential election

British novelist and broadcaster Sebastian Faulks is probably best known for his historican novels set in France, but he also writes novels with a contemporary setting, including a James Bond sequel. The former journalist is also a panellist on the BBC radio literary quiz show, The Write Stuff.

The award-winning story of Te Rauparaha's surprise raid in 1831 when he chartered an English trader's ship to take his war party from Kapiti to Banks Peninsula for an attack on his Kai Tahu enemy. (Part 4 of 10)

British rocker Ian Hunter led Mott The Hoople from 1969-1974. When the band split, due to Hunter's breakdown, he teamed up with guitarist Mick Ronson, the former Bowie sideman who had been a member of Mott briefly at the end. Ian Hunter made a string of acclaimed albums with and without Ronson from 1975 til the early '80s, writing rock hits like 'Once Bitten Twice Shy' and 'Cleveland Rocks'. At age 73, Hunter has just released his strongest album in decades, the hard-rocking and topical, When I'm President.

Data mining and what employers can and can't ask you.

Hidden Treasure, a major Allan Wilson Centre project analysing the life at various altitudes on Little Barrier Island to inform conservation efforts; and the translocation of tuatara around New Zealand – the result of several lifetimes' work on the part of Nicky and her dedicated colleagues. Nicky Nelson is senior lecturer in conservation biology at Victoria University. 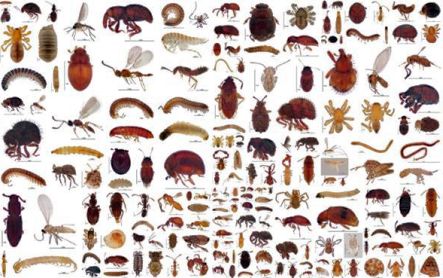 10:08am
The George Shearing Quintet (with Nancy Wilson): 'On Green Dolphin Street'
from the 1992 compilation, "The Swingin's Mutual!"