09:05 Christchurch schools hit out at education overhaul saying they are dealing with an information vacuum and confusion

Lee Walker, principal of Linwood Intermediate School, which is earmarked for closure; Phil Harding, vice president of the NZ Principals' Federation; Tony Deavoll, chair of the Shirley Boys High School Board of Trustees and the Canterbury Branch of the School Trustees Association; and Coralanne Child, Programme Manager Christchurch Recovery for the Education Ministry.

09:40 Proposals for radical changes to the regulation of cannabis and ecstacy in Australia

Putting the supply of the drugs in the hands of government rather than criminal organisations. Paul Barratt, chief executive of Australia 21 – a non profit group of leading drug researchers, policy makers and business and community leaders, including a former federal police commissioner and senior health professionals.

The US presidential race.

10:05 Dennis Debbaudt - how law enforcement should deal with people on the autism spectrum

Dennis Debbaudt is an American investigative journalist and autism advocate, who educates law enforcement on how to identify and deal with people who have autism spectrum disorder.

The Dog Stars by Peter Heller
Published by Headline, $29.99

10:45 Reading: Hand Me Down World by Lloyd Jones

The story of a young mother's search for her stolen child. (Part 7 of 12)

Fiona Oliver is the published collections curator at the Alexander Turnbull Library in Wellington – items from the Walter Mantell collection. 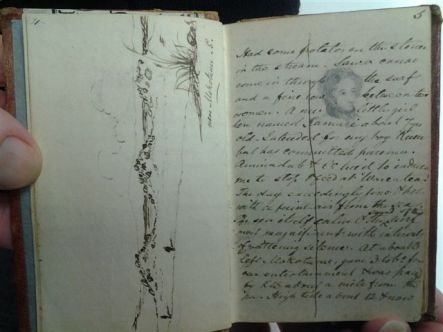