Hew Strachan, Professor of the History of War at Oxford who was in Afghanistan two months ago.

09:40 Where are the jobs and what are employers wanting from jobseekers

Paratene and the remaining members of the party of Rangatira have been well treated in Bristol and Bath but it's cold and dark and many are becoming ill.  Kirihini is too sick to leave Bath when the group moves on to Birmingham. 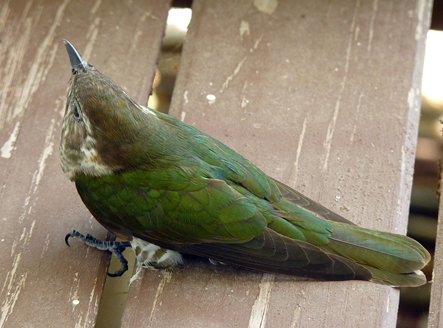 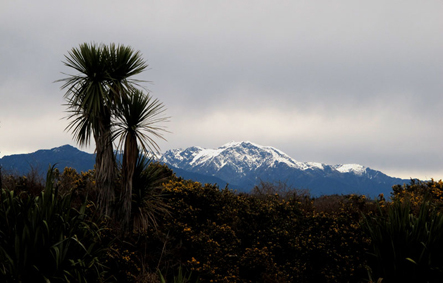 Southern Alps under a threatening sky, from Kakapotahi Beach, south of Ross. Photograph by Kennedy Warne.