09:05 Proposed changes to immigration law allowing for asylum seekers who make it to NZ to be detained

In February of this year, Aaron Halstead led three others to the summit of Bouvet, an Antarctic Island and Norwegian Territory. Bouvet Island is officially the most remote place from anywhere on the earth and the interior of the island has never been explored.

Gallery: the team's ascent to the summit of Bouvet Island 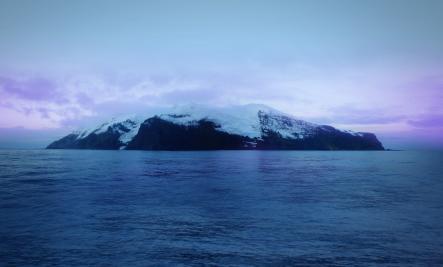 The Red House by Mark Haddon
Published by Jonathan Cape

Financial pressures are building for William, and Conny is in two minds about returning to Wellington.

Looking ahead to the budget in three weeks.

David O'Doherty's in New Zealand for the New Zealand International Comedy Festival, in which he presents an hour of talking, songs and a movie proposal for New Zealand.