Terry Hewetson, principal of Glen Eden Intermediate, and immediate past president of the Auckland Primary Principals Association; Diane Davies, manager of TeachNZ, a unit of the Ministry of Education; and Robin Duff, president of the Post Primary Teachers' Association.

Graham Barnes is an expat New Zealander who's a world-renowned expert on domestic violence prevention from a coordinated interagency perspective. He works at the cutting edge, with the Battered Women's Justice Project in Minneapolis, Minnesota, which brings together community organisations, law enforcement, prosecution, corrections, courts and judiciary. The project is contracted by the Federal Government to teach its model to other communities across the US.

He has worked in US for the last 10 years - previously he worked for SHINE in Auckland, and worked on an abuse intervention pilot project in Hamilton in the 1990s. He's in New Zealand to headline a series of nationwide workshops to be hosted by the National Network of Stopping Violence, Te Kupenga.

Tensions in the Sudan.

Keith is a professional private breeder of ornamental plants on a large block at Massey in West Auckland. Keith was previously a scientist with the Horticulture and Food Research Institute. Dahlias are one of his specialities.

Although Keith comes from a scientic background, he sees the creation of ornamental plants as an art form comparable to other areas of aesthetic activity. His core business is to breed new plants and he is a Patron of the Auckland Horticultural Council.

Gallery: Keith Hammett and some of his dahlias 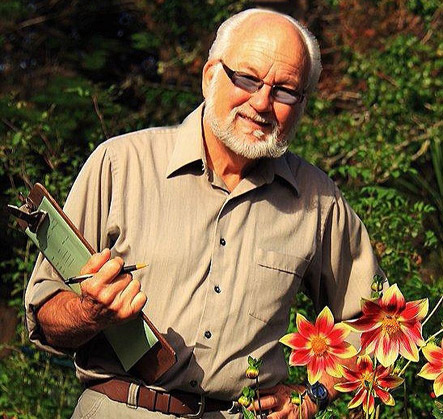 Pearl Crane has time to reflect on the romantic stages of her own relationship as she carries the ashes of her husband to Athens.

Kennedy Warne is on the Denniston plateau exploring a lost world of giant invertebrates in a Lilliputian forest. 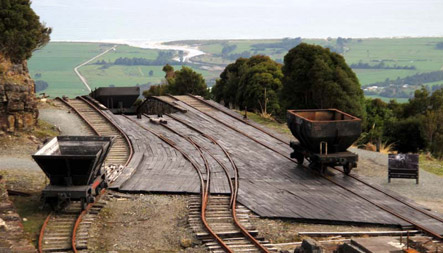