09:05 Worsening environmental disaster in the Bay of Plenty has prompted fears for the economic survival of the region's tourism-dependent businesses

Is it a geep? Or a shoat? Taieri Plains farmer Graeme Wallace has discovered what appears to be a cross between a sheep and a goat when getting his mob in for tailing recently.

10:05 Costa Botes and Caleb Ross - a new documentary The Last Dogs of Winter, is about the efforts to save the endangered Qimmiq - the canadian Eskimo dog

Documentary maker Costa Botes and actor turned dog conservationist Caleb Ross discuss the The Last Dogs of Winter, a film about the battle to save Canada's endangered Eskimo dogs, the qimmiq. The film, which received a standing ovation at the Toronto Film festival, was shot over six weeks during the polar bear migration in Churchill, in Manitoba, Canada - where New Zealand actor Caleb Ross now lives.

The Last Dogs of Winter 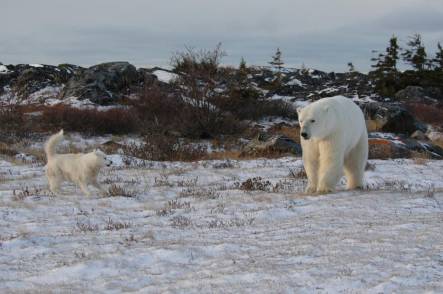 Ready Player One by Ernest Clie
Published by Century

Vicky's family suffered an injustice in the 1880s for which she is determined to find justice today.

11:45 Week That Was with James Elliot and Pinky Agnew