09:05 A nationwide monitoring programme has found the rates of hospitalisation for infectious and respiratory illnesses has skyrocketed in the past three years - 4800 extra admissions per year

Dr Liz Craig, New Zealand Youth and Epidemiology Service at Otago University; and Dr Nikki Turner, senior lecturer at the Department of Primary Care and General Practice at the University of Auckland and health spokesperson for the Child Poverty Action Group.

Libya and Egypt/Israel relations following the militant attacks from Sinai.

An artist who works in mostly in paint, but also does sculpture, pottery design, lithograph, woodcut and glass, Fatu Feu'u has been mentor to many Pacific artists, and is one of those exhibiting at the Pacific Showcase, at The Cloud, on Auckland's waterfront, from 6 September.

When the quake strikes, Anita lies trapped in a collapsed building. As she waits for rescue she re-examines the priorities in her life and makes some resolutions. The first in a week-long a series of earthquake stories by two Christchurch writers.

A big weekend for marine conservation: five marine reserves were announced for the West Coast - the first ever for the entire South Island coast, and the Tawharanui Marine Reserve north of Auckland was opened by the Minister of Conservation. 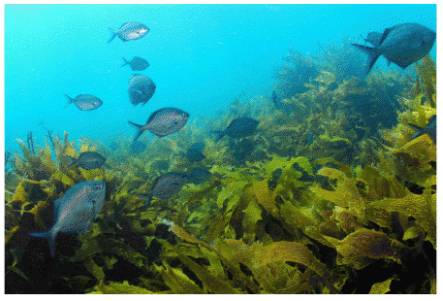 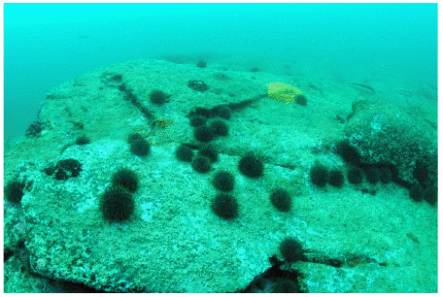 "Kina barrens" - rocks bereft of large algae as a result of intensive sea urchin grazing, outside the sanctuary.