The noted publisher, writer and journalist Dame Christine Cole Catley died on Sunday 21st August. She was 88, and had been diagnosed with lung cancer in June. Lynn Freeman spoke to Dame Christine in September 2010, after she won the Copyright Licensing Ltd (CLL) Writers' Award to help finance her autobiography, Getting Ready.

Christine Cole Catley set up the independant publishing company Cape Catley in 1973 and it is still going strong today. Christine also headed New Zealand's first polytechnic journalism course and has been a book and theatre reviewer and the first television critic for The Dominion and the Dominion Sunday Times. (32′24″)

09:05 Libya at a crossroads after rebels sweep into capital Tripoli

Ali Ahmida, Libyan-born analyst and historian who has written several books about Libya, where Colonel Colonel Muammar Gaddafi's 42-year rule appears to be at an end. He's also the chair of the department of political science at the University of New England.

Southern right whales are making a comeback in the Auckland Islands, which means we could see them return to NZ coastal waters after being hunted to near-extinction... but are we ready for their return? Will Rayment, marine scientist at Otago University. 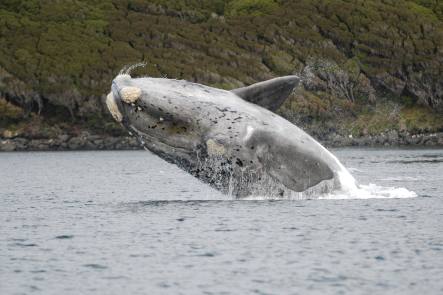 Photograph by Will Rayment.

A New Zealand artist who sells half of her work to overseas collectors. 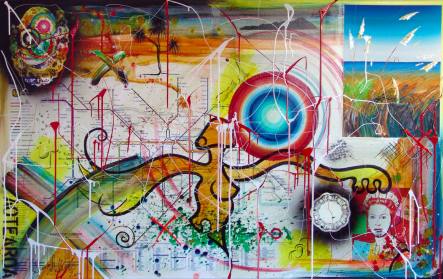