09:05 Increased demand for private homecare for the elderly

Neil Farnworth, chief executive of Home Instead Senior Care; and Hilda England, whose 95-year-old mother Betty Baker lives with her in Hamilton, she pays privately for homecare help for her mum.

The growing trend in many western countries of adult children either not leaving home, or moving back in with their parents. We look at why this might be happening.

Yvonne Godfrey runs a course designed to equip young adults to live on their own by learning how to cook, budget, pay bills, and household cleaning

Seamus reports on further divisions emerge over Europe's response to Middle East unrest, and anger in Croatia over the jailing of two generals by the UN war crimes court.

Veteran Paparazzo Ron Galella: Brando broke his jaw, Jackie O' sued him and Richard Burton had him beaten up - but he's also been widely praised for his dramatic unguarded shots of the celebrities over the past 5 decades. A film about his long career, Smash His Camera, is playing at the World Cinema Showcase. 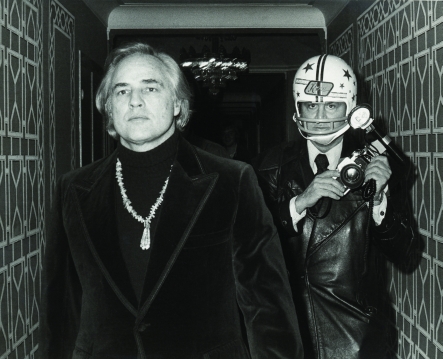 November 26, 1974: Galella (in helmet) and Marlon Brando at the Waldorf-Astoria. © Ron Galella.

The Paris Wife by Paula McLain
Published by Virago

For the love of chocolate - a Kiwi indulgence by Stephanie Everitt
David Bateman publishing. 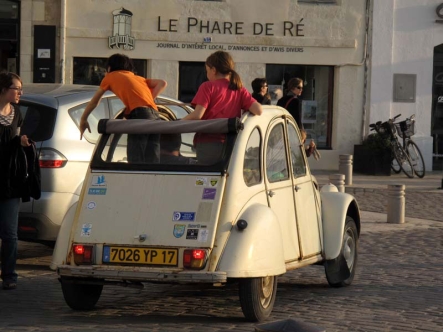