Michael Barnett, chief executive of the Auckland Chamber of Commerce, who is in charge of The Cloud; and Dr Rawiri Taonui, Māori commentator.

The government has signed a deal with Auckland-based iwi Ngāti Whātua for a $2 million giant PVC waka for the World Cup. Is this the best way to promote Māori culture and 'brand' for the event? And five months out from the event, just where is planning at for the $265 million we're told will be spent on promotion? 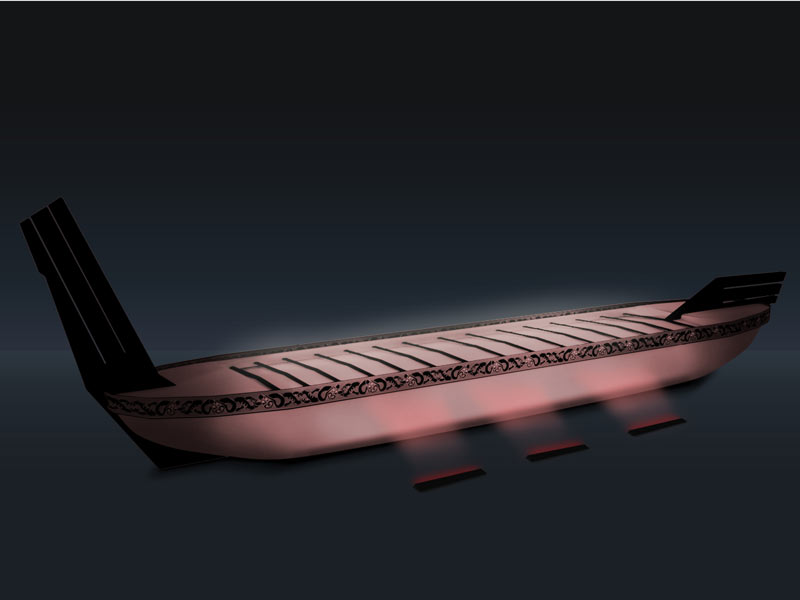 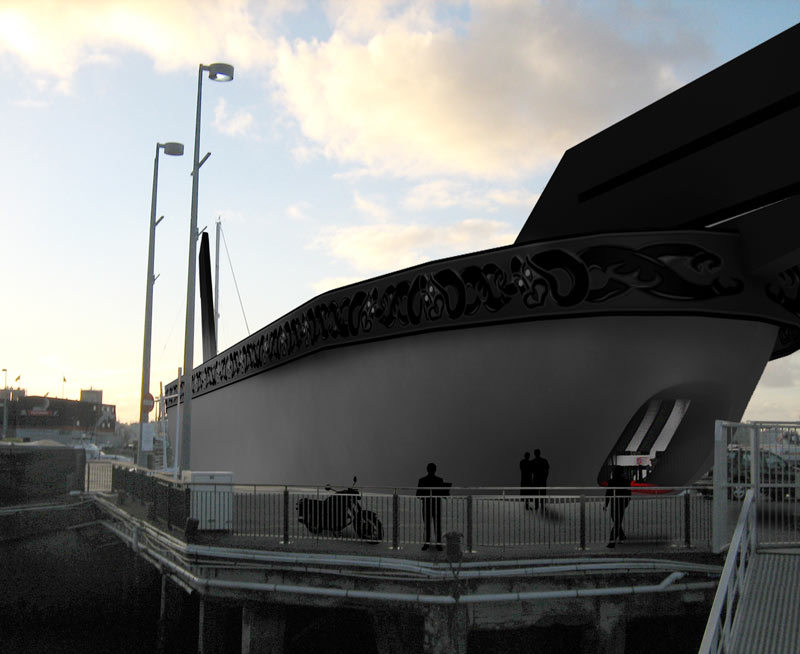 Dr Alan J. Davidson has found kidney stem cells in zebrafish that can be transplanted successfully from fish to fish - he's now researching whether this is can be applied to humans, which would mean kidneys could be regenerated to tackle chronic kidney damage caused by diseases like diabetes.

Listen to this reading again.

Duran Duran have a new album out called All You Need Is Now produced by Mark Ronson.

The decision to deny the "Urewera 18" the right to a jury trial.