09:05 Pike River Mine - new footage has given renewed hope to families of dead miners that bodies might be intact

Rob Howe, Avonside resident who has moved back into his quake damaged home with his wife and daughters; and Tom McBrearty, the chair of the Canterbury Community Earthquake Recovery Network.

09:35 Update on the PSA outbreak in NZ kiwifruit orchards

Erin McKean is the author of novel The Secret Lives of Dresses and eminent US lexicographer (was editor-in-chief for American Dictionaries at Oxford University Press).

The Secret Lives of Dresses by Erin McKean
Published by Hodder

Erin McKean runs one of the most popular vintage fashion websites in the US, www.dressaday.com.

Artist of the Week: Jimmy Buffett

The new legal aid system which prevents people choosing their own lawyer, which is being challenged for the first time in the High Court by plaintiffs who believe they should have the right to decide who represents them. 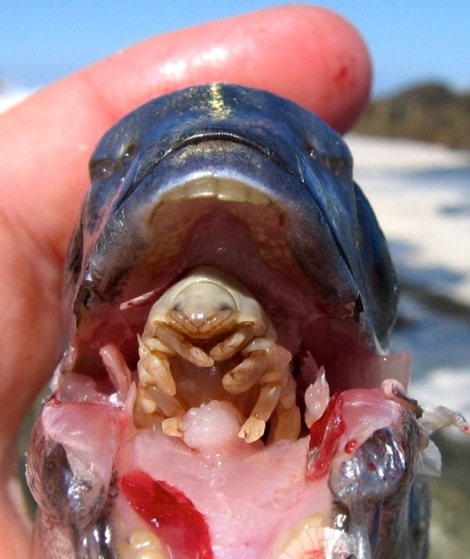