Tony Morrison, owner of Canary Furniture in central Christchurch, and one of the spokespeople for the Canterbury Small and Medium Enterprises Action group. The group says many quake-hit businesses will go to the wall unless they get immediate financial assistance from the Government and council; Angela Moore, co-owner City Seafood Market, a small business on Manchester Street; and Peter Townsend, chief executive of the Canterbury Employers' Chamber of Commerce.

Alan Bollard, Reserve Bank Governor. The central bank kept interest rates unchanged at 3% yesterday and signalled there will be fewer interest rate hikes over the next two years.

Tthe financial crisis in Tonga and the Chinese role, what's going on in the Easter Islands and the Christchurch innovation to remake Samoan coffee.

Nick Danziger has travelled the world taking photographs and making documentary films, and has become one of the world's most renowned photojournalists.

His latest project Mana: Inside the All Blacks, is a black and white picture book of the All Blacks, not just on the field. Nick spent June 2010 with them. Profits from the book go to the All Black charity Kids Can Stand Tall. 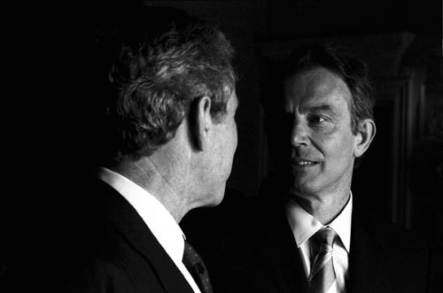 Tex Rapley is a seventy test All Black legend who has played to massive crowds in all the great stadia of the world. Today Tex is playing on pitch number two, Turaki Domain before thirty spectators.

Barry Maister's farewell from the NZ Olympic Committee, The Ashes, and the forthcoming NZ Rugby Awards.

11:45 Week That Was with Radar and Gemma Gracewood