09:05 Changes to the Auckland supercity legislation

Are the days of free public libraries coming to an end, as some councils propose a user pays system to help keep their rates charges in check?

The ongoing disaster and the politics of the BP oil spill and how the Obama admin is under siege by critics across the political spectrum; and the struggle within the republican party over how to best use the anti-government "Tea Party" movement to defeat Obama's democrats.

Cultural historian Judith Williamson argues that the media and advertising industry's use of "climate spin" is helping people to deny the extent of climate change.

Judith Williamson is a Writer and Professor of Cultural History at the University for the Creative Arts (London).

Judith Williamson's recent talk on Climate Spin at Downstage theatre as part of the Dialogues with Tomorrow series. 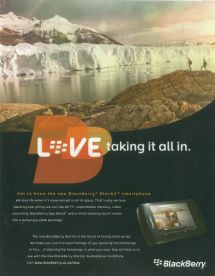 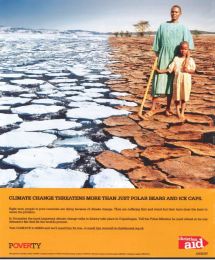 Click on an image to see a larger version.

Another story from the small tattoo studio called Underworld where the lines between the past and present meet every day.

NZ companies promoting themselves at the Shanghai Expo.

The Dervaes family have transformed their California home into an urban homestead. They harvest nearly 3 tons of organic food from their 1/10 acre garden while incorporating many back-to-basics practices, as well as solar energy and biodiesel. The idea started when the family was living in Hokitika in the 1970s.