Tea, though ridiculed by those who are naturally coarse in their nervous sensibilities will always be the favorite beverage of the intellectual. Thomas de Quincey 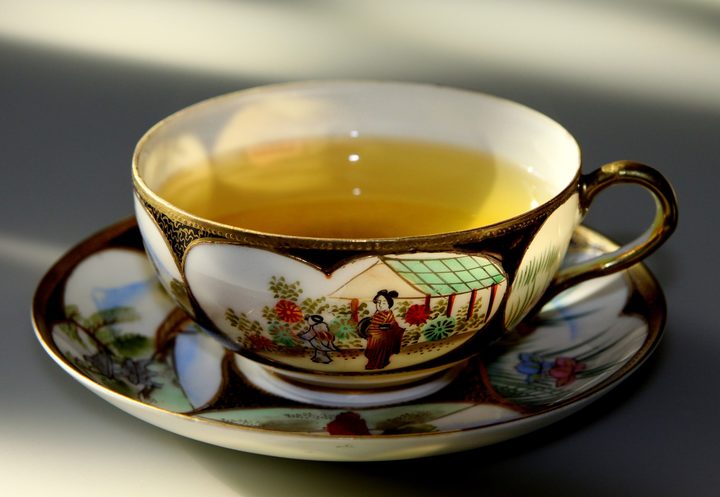 A woman is like a tea bag - you can't tell how strong she is until you put her in hot water. Eleanor Roosevelt 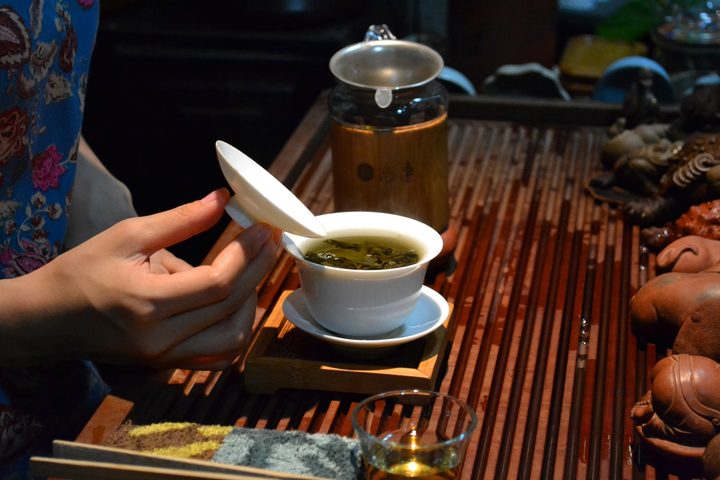 I got nasty habits; I take tea at three. Mick Jagger 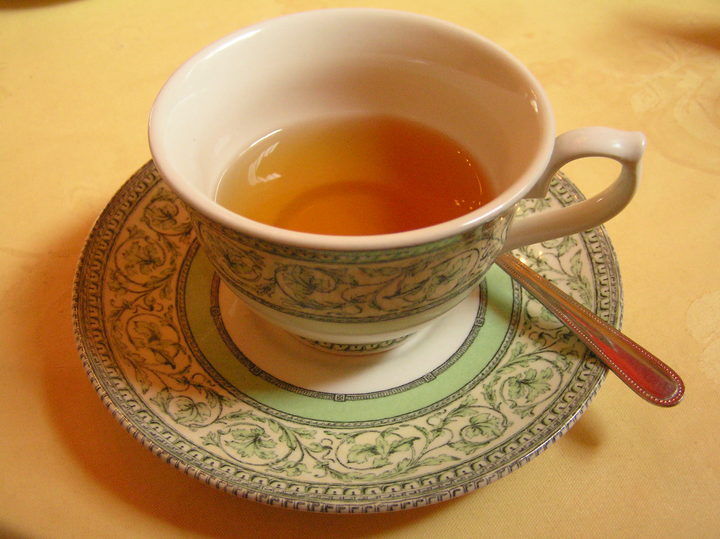 When you have nobody you can make a cup of tea for, when nobody needs you, that's when I think life is over. Audrey Hepburn

This week's something for the weekend involves a workshop for landowners who'd like more whitebait hanging out in there wetlands and streams - if they're lucky enough to have swamps and streams on their land.

Organiser Jason Roxburgh has all the details. 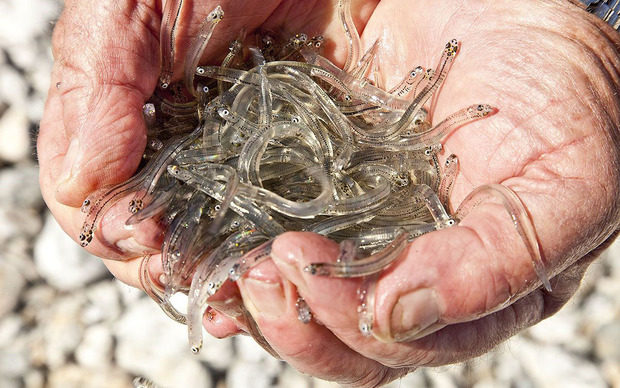 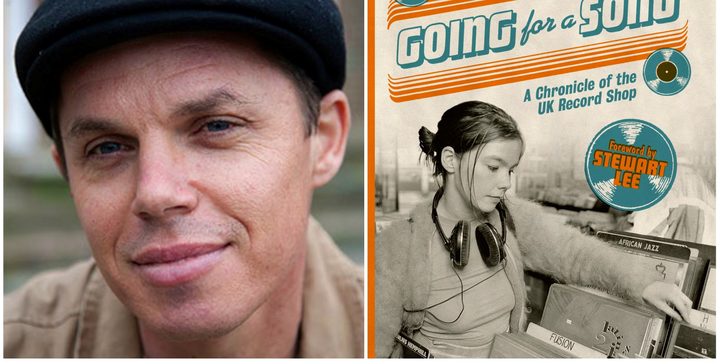 Garth Cartwright is a New Zealand-born, London-based music and arts writer. He is the author of Princes Among Men: journeys with Gypsy musicians and More Miles than Money: journeys through American music .He has also written for the Rough Guide, Time Out, The Guardian, The Sunday Times and The NZ Listener. For his new book Going For A Song - A Chronicle of the UK Record Shop, Garth conducted more than 100 interviews with some of the icons of the record shop trade and the wider music industry, including Martin Mills (Beggars Banquet), Geoff Travis (Rough Trade) and many more. From the UK's first record shops, Garth traces the history through more than a century of unprecedented social, cultural and technological change.

A massive shortage of seasonal labour that affected this year's apple harvest is now flowing on to kiwifruit. 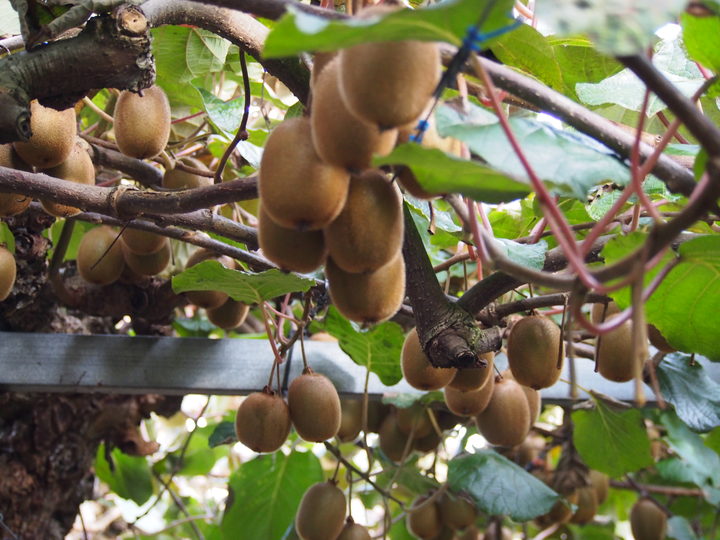 This week, Nine to Noon Music reviewer Jeremy Taylor shares tales and tunes from his day job behind the counter of the venerable Cuba Street institution, Slow Boat Records. 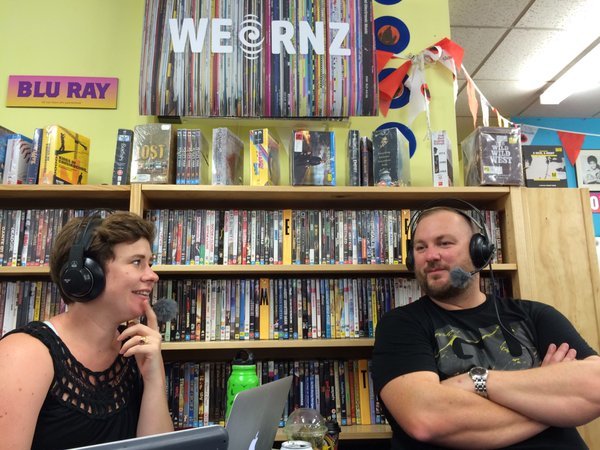