7:07 Sonic Tonic
A musical trip through and around an idea. Tonight we explore "The Man".

7:50 Witness
Kia Ora - We return to May 1984 when an Auckland telephone operator became famous for promoting her Maori language. Dina Newman spoke to Naida Glavish about her one-woman protest to raise awareness of indigenous rights in the country. 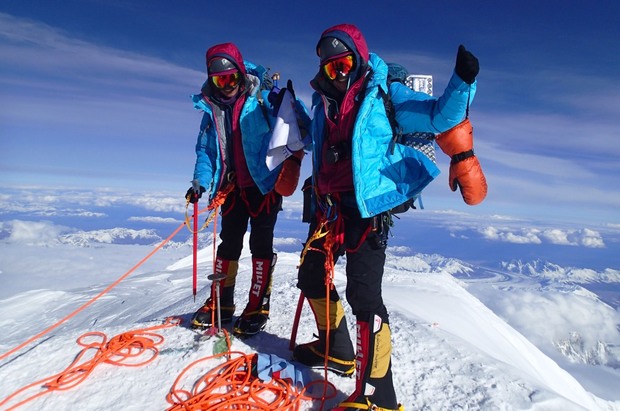 9:07 Country Life
We meet Anthea Yule, who, following a marriage break up, is farming what was initially her in-laws farm, on her own account .. with a lot of help from her four children.

11:07 The Friday Finale
For NZ Music Month, Music101 invited guests to compile a C60 of local sounds, and talk us through their selections. This week David Benge, the man behind Vice New Zealand, Drunken Piano Touring and Speak and Spell Group. As well as performing in bands like D Super, David has also managed the likes of Fur Patrol, Cut Off Your Hands and Aldous Harding.