The fascinating world of competitive fencing. Nick Liefting has been both national and an international champion and is renowned for his speed in construction, so why does he feel the need to retire while he is still at the top of his game? 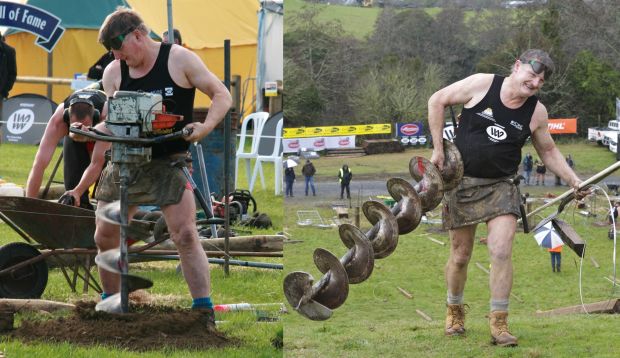 The relationship between a musician and their instrument is intimate, to the point where it is often described as an extension of their own bodies. But what happens when that bond is broken and the instrument is stolen? Zac Arnold investigates the alliance musicians have with their instruments and the grim emotional toll when they are forced apart.

In 1967, Bob Dylan and several members of what became The Band got together in upstate New York. For months they played and played - and recorded as they went along. It took eight years for some of the music to come out officially, but in that time the legend of The Basement Tapes grew. Bootlegs were passed around, little hints of the bigger treasure that existed somewhere.