Navigation for New Zealand's Invasion of Samoa in 1914 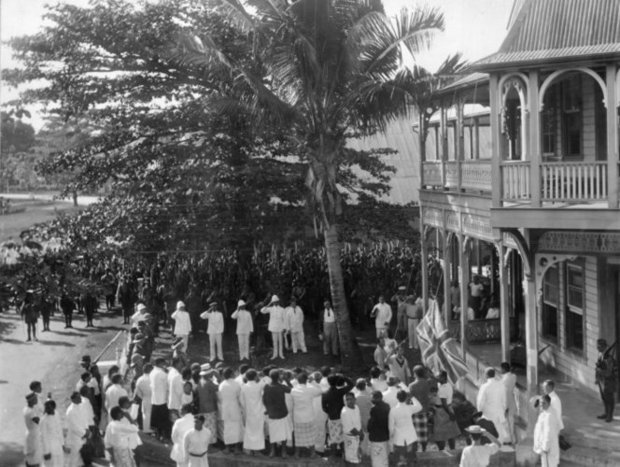 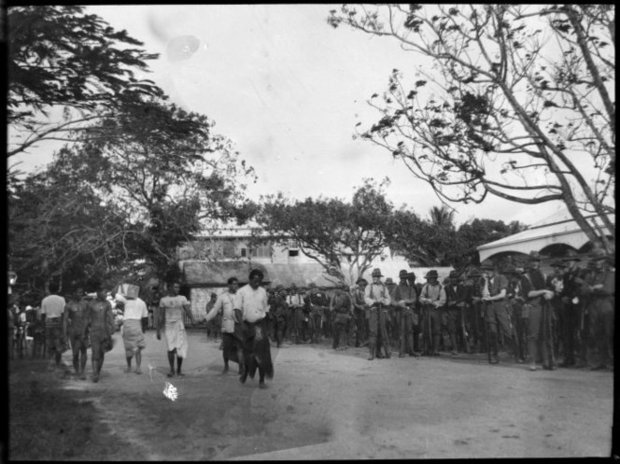