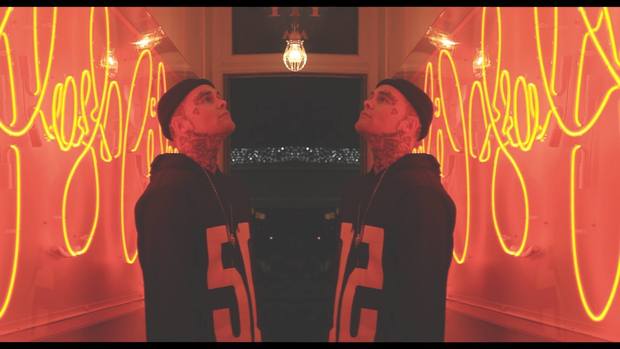 Hip hop artist Louie Knuxx - born Todd Williams - has been missing in action from these shores for some time. Originally a part of the Breakinwreck Wordz hip hop collective, Knuxx made a home for himself in his adopted home of Melbourne, and only recently returned to New Zealand to re-establish himself and reconnect with the local rap fraternity.

The New Plymouth native drops his new album PGT/GRR - Progressive Gangsta Thug slash Gentleman Romance Rap -  next Friday, his first LP since 2006’s Wasted Youth. Ahead of the release, he talks to Sam Wicks about the changes he underwent in self-imposed exile.