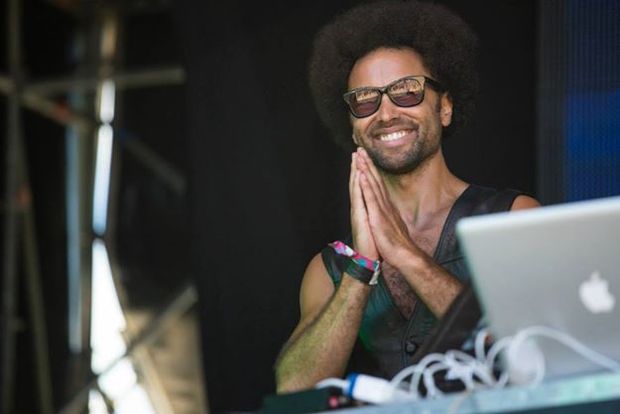 Isaac Aesili is a career musician originally from Christchurch, who's deeply embedded in the local soul scene, playing percussion, trumpet and singing for a wide range acts including Eru Dangerspiel and the Circling Sun jazz ensemble.

After releasing his debut solo album Eye See he formed a band named Funkommunity, who have just released their second album Dose, and changed their name to Sorceress. Nick Atkinson went to Isaac's Auckland home to get the latest news from this well-travelled muso.