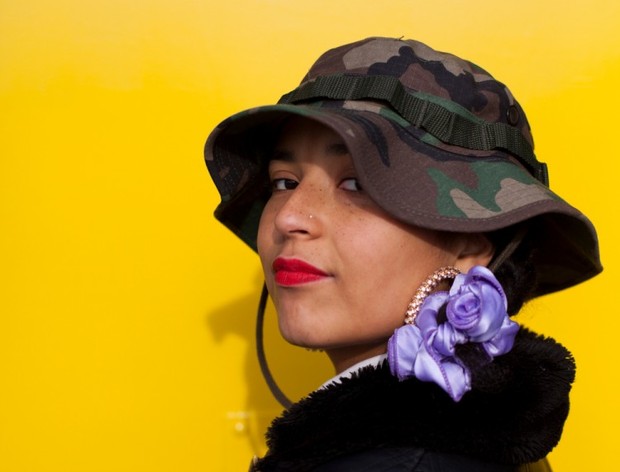 Her ear for disarming vocal lines and honey sweet voice have seen her rise quickly through London's future funk and bass music scene- and she's surrounded herself with the creme of the scenes' producers on her debut album, including Floating Points and Flako, as well as US collaborators Computer Jay and Oh No, and Theo Parrish.

Fatima joins Emma Smith for an insight into the making of Yellow Memories.