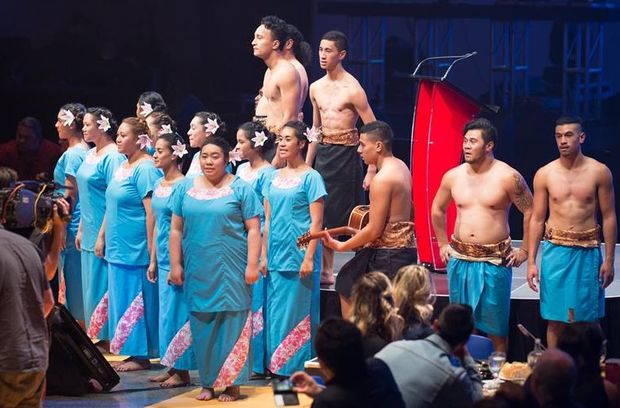 Now in their 10th year, The Pacific Music Awards have gone from being a small ceremony as part of Pasifika Festival in Western Springs, to having their own big name sponsored glitzy event.

Reverend Mua Strickson-Pua has been on the Pacific Music Awards trust from the beginning. He's a poet, youth worker, Presbyterian minister, radio presenter, and the father of Nesian Mystic's MC Feleti.